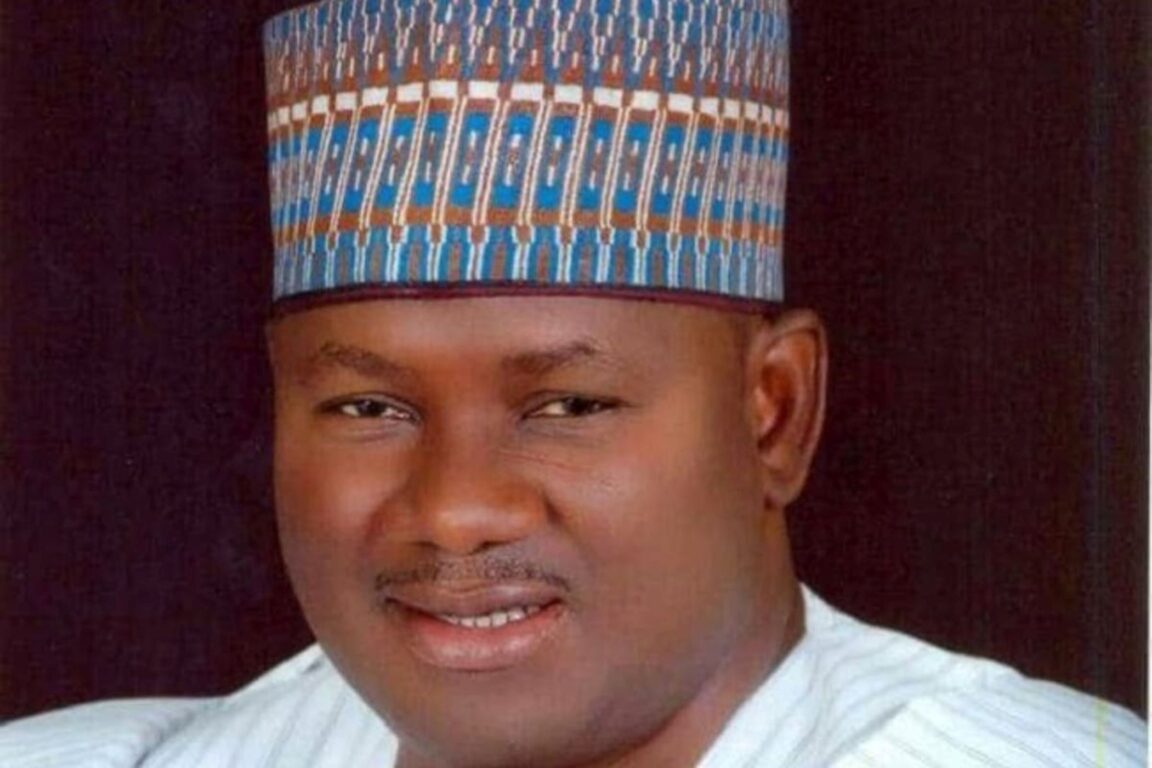 Bread and cereals, meat, fish, other food items accounted for rise in food inflation in December, 2021 to 17.37 per cent, as headline inflation rose to 15.63 per cent.

Statistician-General of the Federation, Mr. Simon Harry, gave the figure on Monday in Abuja at a news conference to announce the Consumer Price Index (CPI) for December 2021.

He said that headline inflation rose by 0.23 per cent in December from 15.40 per cent in November due to increase in prices of goods and services as a result of increase in demand in the festive season.

He added that the nation had maintained a consecutive decline in the year-on-year headline inflation for a period of eight months from April to November.

“The change in the declining trend for about eight months might have been caused by the increase in prices of goods and services as a result of increase in their demand during the month under review, being a festive season.”

He, however, said that on month-on-month basis, the headline index increased by 1.82 per cent in December, being 0.74 per cent rate higher than the rate recorded in November, which stood at 1.08 per cent.

“The corresponding 12-month year-on-year average percentage change for the urban index was 17.52 per cent in December, 2021.

“This is lower than the rate reported in November of the same year which was 17.55 per cent, while the corresponding 12-month (month-on-month) average percentage change for rural index inflation rate in December, 2021 stood at 16.40 per cent from 16.42 per cent in November.”

The Statistician-General said that the ‘’All items less farm produce’’ or Core inflation, which excludes the prices of volatile agricultural produce stood at 13.87 per cent in December, 2021, higher by 2.50 per cent when compared with 11.37 per cent recorded in December, 2020.

He added that on month-on-month basis, the core sub-index increased to 1.12 per cent in December, lower by 0.13 per cent when compared with 1.26 per cent recorded in November.

Harry said that on State- by – State comparison, All Items was highest in Ebonyi at 18.71 per cent, while Kwara recorded the lowest at 12.32 per cent.

On the other hand, food Inflation was highest in Kogi at 22.82 per cent, while Edo was the lowest with 13.24 per cent.

He, however, said that he envisages a gradual decline in the figures from January, 2022 as prices of goods and services was expected to begin to reduce.

This, he said, would get the nation back to the trajectory of persistent decline that was recorded in 2021.

He said that the details were necessary in building the confidence of users of statistics on the numbers released and educating Nigerians on the significance of such numbers in determining the performance of every successive government.

He added that the Federal Government had over the years respected the operational independence of the NBS such that data was produced and released without any interference.

Harry said that this had enabled the bureau to produce statistics with integrity and in line with the reality on ground.