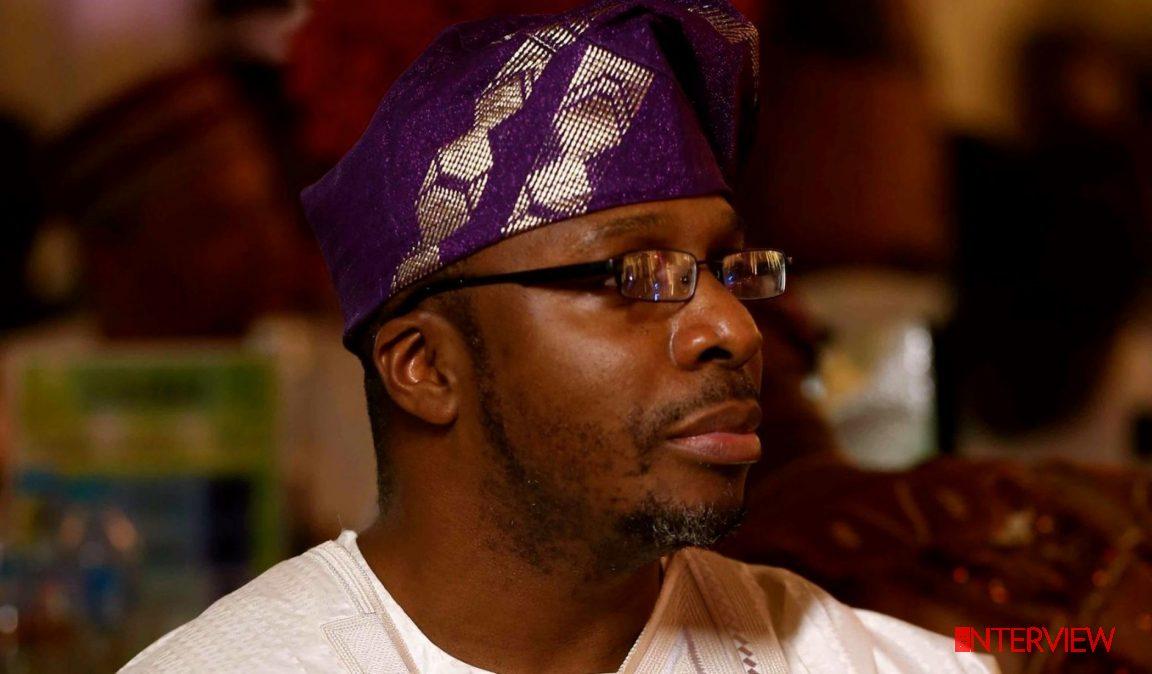 The National Bureau of Statistics (NBS) said inflation dropped by 0.37 per cent to 17.38 per cent in July, from 17.75 per cent recorded in June.

The NBS said this in its “Consumer Price Index (CPI) July 2021 Report” released on Tuesday in Abuja.

The inflation rate has been on a steady decline for four consecutive months.

According to the report, the figure implies that prices continued to rise in July but at a slower pace than it did in June.

It also said increases were recorded in all Classification of Individual Consumption by Purpose (COICOP) divisions that yielded the Headline Index.

“On month-on-month basis, the headline index increased by 0.93 per cent in July. This was 0.13 percentage points lower than the 1.06 per cent recorded in June.

On a month-on-month basis, it said the urban index rose by 0.98 per cent in July, but declined by 0.11 points against the rate recorded in June (1.09 per cent).

According to the report, the corresponding 12-month year-on-year average percentage change for the urban index was 16.89 per cent in July.

This, it said was higher than 16.51 per cent reported in June, while the corresponding rural inflation rate in July was 15.73 per cent, compared to 15.36 per cent recorded in the previous month.

The report said the composite food index rose by 21.03 per cent in the month under review compared to 21.83 per cent in June, implying that food prices continued to rise in July, but at a slower speed than it did in June.

According to the NBS, on month-on-month basis, the food sub-index increased by 0.86 per cent in July, down by 0.25 per cent points from 1.11 per cent recorded in June.

It, however, said the rise in the food index was caused by increases in prices of milk, cheese and eggs, coffee, tea and cocoa, vegetables, bread and cereals, soft drinks, and meat.

Meanwhile, the “All items less farm produce” or Core inflation, which excludes the prices of volatile agricultural produce stood at 13.72 per cent in July, up by 0.63 per cent when compared with 13.09 per cent recorded in June.

On month-on-month basis, the core sub-index increased by 1.31 per cent in July, up by 0.50 per cent when compared with 0.81 per cent recorded in June.

However, the highest increases were recorded in prices of garments, shoes and other footwear, clothing materials, other articles of clothing and clothing accessories.

Others are: vehicle spare parts, major household appliances whether electric or not, pharmaceutical products, cleaning, repair and hire of clothing, furniture and furnishing, medical and hospital services.

Meanwhile, Akwa Ibom and Rivers at 15.78 per cent, Delta, 15.4 per cent, and Kwara, 14.53 per cent, recorded the slowest rise in headline Year-on-Year inflation.

However, Ebonyi, Akwa Ibom and Bayelsa recorded price deflation or negative inflation, which is the general decrease in the general price level of food, or a negative food inflation rate.

NAN reports that CPI measures the average change over time in prices of goods and services consumed by people for day-to-day living.