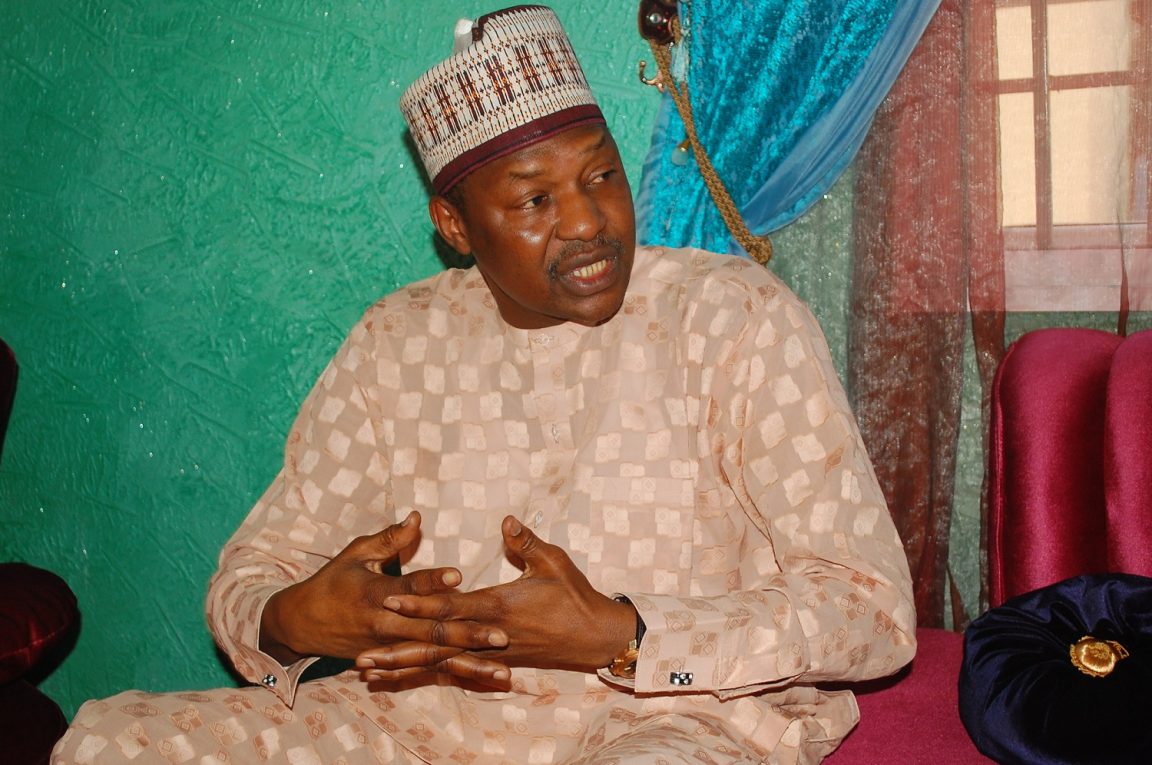 The Attorney General of the Federation and Minister of Justice, Abubakar Malami, has said he had no regrets meeting with the fugitive former Chairman of the Presidential Task Force on Pensions, Abdulrasheed Maina, in Dubai.

“If hundreds of Mainas believe that they have information to offer as far at the protection of the national interest is concerned, I will meet them and will do so again,” Malami said in his first public interview in the current edition of The Interview magazine.

After a spell in exile, Maina who has been accused of stealing N2billion public pension, returned to Nigeria and was re-absorbed into service.

It is widely believed that Maina’s meeting with Malami’s in Dubai two years ago, paved the way for his return and reinstatement, a move that has sparked widespread public outrage.

In the interview, Malami said his meeting was in pursuit of the national interest. “It boils down to whether I have indeed acted or I have not acted,” he said.

He added, without naming the specific examples, that information provided by Maina had helped in “solidifying (fraud) cases in terms of conviction” and recovering stolen funds.

Malami said President Muhammadu Buhari came to be aware of his meeting with Maina
much later, “out of a desire to see for his (Buhari’s) directives relating to its application for the purpose of blocking leakages associated with the looting of pension funds.”

The MD/Editor-In-Chief of The Interview, Azu Ishiekwene, described Malami’s interview as “the first real window into the mind of a man who has been central to one of the most vexatious public issues in recent times.”

The government has repeatedly ignored court orders for their release.

The interview, which is already on the magazine’s website, also covered the cold war between Malami and the Acting EFCC Chairman, Ibrahim Magu; the allegations of incompetence in the Ministry of Justice; and the midnight raid on the homes on judges last year.

In this edition, the President of the Council of Registered Engineers of Nigeria, Kashim Alli, took issues with those who query the competence of Nigerian engineers; while the Executive Secretary, Hassan Bello, said expanding export infrastructure had become a do-or-die affair for the country.