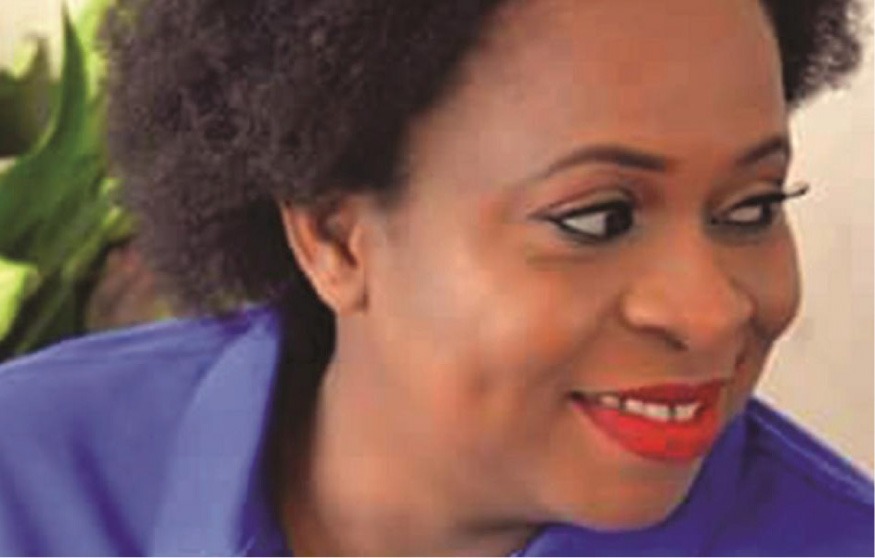 I saw a post on Facebook today that really annoyed me. A lady made a poster and put the telephone number and picture of another lady that was supposedly the husband’s side chic. She called the lady in the picture ‘Satan’ and demanded that she left her husband.

What if the lady were innocent? What if some weirdos got her number and decided to hurt her? How would madam ‘wifey’ sleep at night?

Now, let’s also assume that she really is the side-chic. Is she the one that made the vow to the woman to be faithful to her? It is so easy to attack the weakest link and leave the real problem – the philandering husband. It is easier to deal with the side-chic than it is to hold a mirror up to your marriage and admit that your marriage is not working and needs a lot of work to be put in for it to work. It is painful to admit that one’s marriage has broken down and no amount of resuscitation will revive it, that it is time to wake up and smell the proverbial coffee.

I know. I have been there. My ex was a philanderer. I would go through his phone and see messages between him and his numerous girlfriends. There was one particular one that was regular. I called her and politely told her that he had a family. After listening to my carefully rehearsed speech, she said, ‘so’? I just respected myself and resisted further attempts to contact her. Did it stop my ex from sleeping with her and indeed with other women? No. My ex was abusing me emotionally and physically yet, it was the side chic that was my concern, not the abuse I was going through. I was hoping Phoebe, the side chic would break down and cry and beg me and somehow, that would sort out the abuse I was facing. Instead, she said, ‘so’? It could have been worse.

I also heard that a husband once told his wife to apologise to his side-chic for attacking her or else the marriage was over. I had no sympathy for that silly wife. If she had not disrespected herself by attacking the side chic, the philandering husband would not have the guts to tell her to apologise to his side chic. Who should have been apologising and grovelling if not the husband? And therein lies the problem with the marriage. The man had absolutely no respect for his wife. So, it was easier for the wife to attack the weaker link. She was asking for advice on what to do. She needs to not be with a man who has so little respect for her as to not only cheat on her but to also tell her to apologise to the side chic. The man has left that marriage already. A lot of married women don’t know that their husbands have left the marriage or maybe they do know but refuse to accept that fact. So, they would rather deal with the side chic than deal with the fact that they are the only one in that partnership. Their partner has left the partnership.

You have no business with the side-chic. If you feel that your relationship is worth working on, work on it and seal up that crack. And if it is beyond redemption then do yourself a favour, respect yourself and walk away.

So, back to the poster, a part of me wants that husband to tell the wife to go and apologise to the lady for harassing her and potentially endangering the other lady’s life by making public her telephone numbers and picture. I hope the side chic gets the law to deal with her for harassment. Not all side-chics are timid and fearful. Some will fight you right back.

A friend told me about her aunty who thought that it was smart for her to call her husband’s side chic and threaten her to stop dating her husband or face the consequences. The side chic told her – ‘Ah. I respected you before o. I was just standing near you, managing while you sat on the chair and had the chair all to yourself. But you have not respected yourself. I will shake that chair you are sitting on and make you fall off it and will sit on it myself’. The side chic who supposedly respected wifey, went on the rampage. As at when my friend told me the story, ‘wifey’ was running from pillar to post, from one church to another, from one Babalawo to the other, trying to save her marriage from ‘the strange woman’. I don’t know who succeeded – side chic or ‘wifey’ but was it worth it even if wifey ‘won’? In my opinion, that ‘win’ was a pyric victory.

You have no business with the side chic!