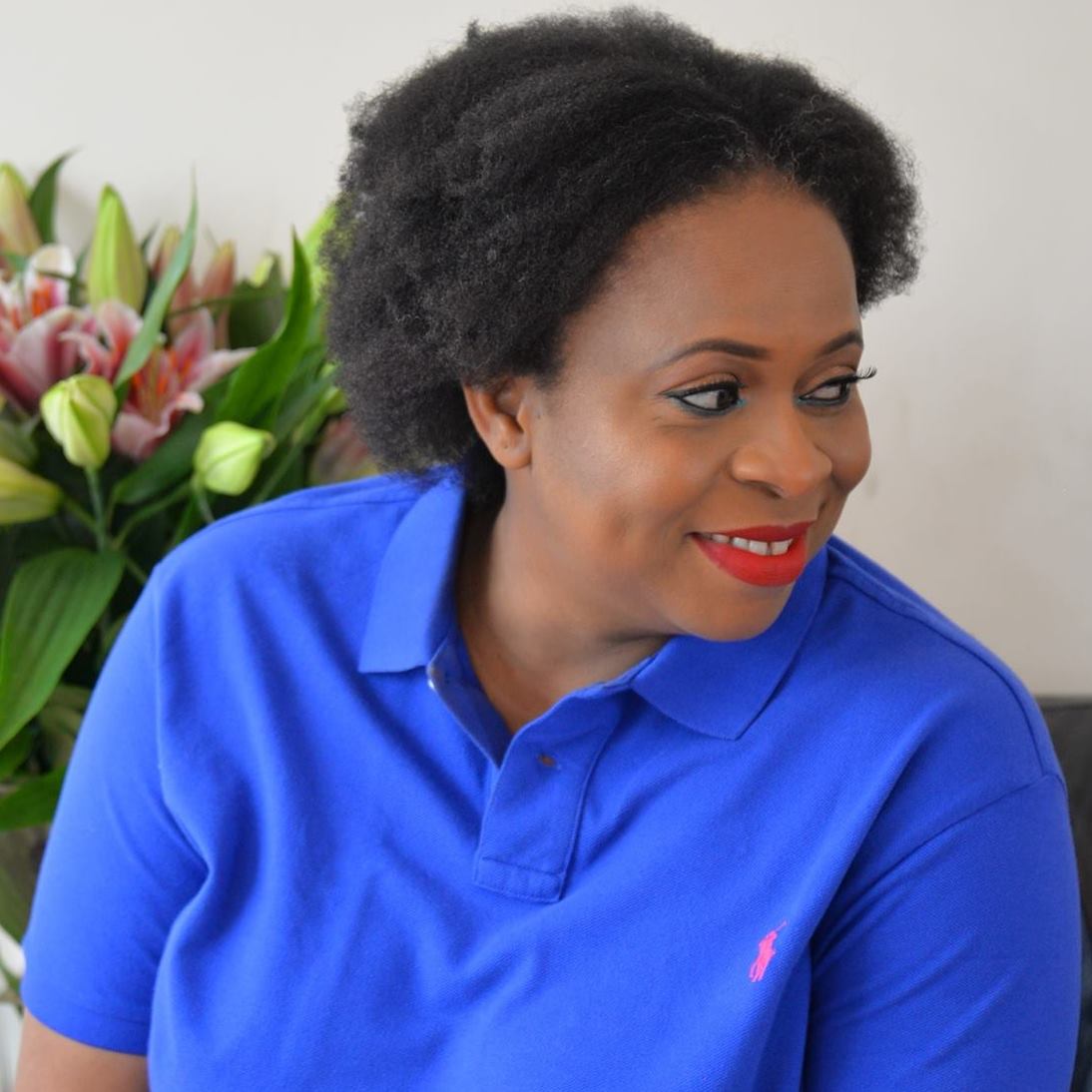 I used to be a lone parent when I fled domestic violence. Before I met my husband, I was very wary of the men that courted me. When men court or try to court lone parents, they know that the dearest persons to their heart are their children, so they ‘target’ the children. But a lone parent needs not to just listen to the words of a prospective partner; they need to hear the unsaid words. I tell you, there is nothing worse than seeing your husband maltreat your child and or favour his own children over your own. If I had £1 for every time a woman has come to me upset about how her husband maltreats her child, I would be a millionaire. OK, maybe not exactly a millionaire, but I would be very rich indeed. Let me give you my own personal experience.

Before I met my husband, I met a man on an online dating site. We got on very well and after chatting up each other for about a year, we decided to meet up. He is based in America and I am based in England, so he paid for my ticket and sent me the documents I would need to get an American visa as I had not processed my naturalization then. The guy was always so concerned about my son, Tobi. He was divorced and his kids lived with their mum, but he had a close relationship with them and since he had been at the parenting game longer than I, he gave me a lot of effective advice about how to raise a great man, and I still appreciate him for that. I went to America and had a great time with him. We were already looking into my relocating to America and he was already helping me look for jobs in project management as that was what I was doing. I came back to England and thought it would be a good idea to go back on holidays with Tobi and have a family holiday with us together. He was not keen on the idea and mentioned his finances. I told him that he did not need to buy our tickets as the holiday was my idea and he agreed for us to come over. I then booked my ticket with Tobi and went to visit him for a week.

That decision saved me from a lifetime of misery.

This same man who was always concerned about Tobi, who constantly looked out for him, could not stand Tobi! He did not maltreat Tobi when we were there, but I noticed the little things like how he would freeze whenever Tobi wanted to give him a hug. He would ignore Tobi if Tobi spoke to him. He did not raise his voice against Tobi nor did he hit Tobi, but in that one week, I had a glimpse into how being married to him would be – hell. So, once I got back to England, I called him to let him know that we had arrived and that was the last time we spoke. I am now married to a man who treats Tobi with love and attention, who has never raised a finger to beat him but still admonishes him when he does wrong.

I have a friend whose husband so beat her son that the social services almost took the child away from her. I had noticed that when they took family pictures and she posted them on social media, her son always looked like he was a last-minute addition to the picture. The man would hug his own son that he had with my friend and would have no body contact with my friend’s son. My friend’s son’s eyes always looked sad in those pictures even when his lips were smiling. I knew there was something wrong but could not say what it was as I did not know then that the man was physically abusing my friend’s son. It was only when the social services got involved that she told me what had been going on. Yet when they were dating, the guy had pretended to love my friend’s son.  Another friend’s boyfriend was always calling her daughter his child, and professing love for the child. Till one day, the little girl asked her mum who her real dad was. Apparently, the girl had called the guy daddy when it was just the two of them as usual and the guy had told her to go and look for her dad, that he was not her dad. This man was the only man the little girl had known with her mother and that was the father she knew.