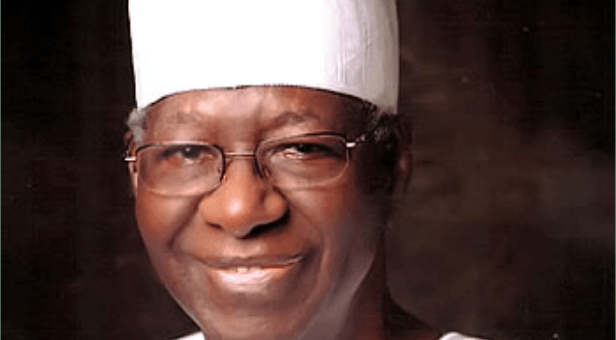 The former Chairman of the Board of Trustees of the Peoples Democratic Party, Chief Tony Anenih, has shed light on his role in the crisis following the annulment of the June 12, 1993 election.

Chief M.K.O Abiola won the election, acclaimed free and fair, before the military stopped the official release of the result.

In his autobiography presented in Abuja on Saturday, Anenih put the blame for the annulment squarely on former military president, General Ibrahim Babangida, who in turn, blamed “the middle cadre of the military officers.”

Anenih was the chairman of the Social Democratic Party at the time, one of the two parties set up Babangida. The other party was the National Republican Convention.

In his book, entitled, “My Life And Nigerian Politics,” Anenih said when he demanded to know why the military opposed Abiola, he was shown a report that “indicated that the contracts under the ITT which Chief Abiola executed for the Federal Government were grossly inflated.”

Anenih, who has often been criticised for opting for an interim national government instead of standing firm for an Abiola take over, said a combination of the military’s intransigence and betrayal by the NRC leadership upended the pursuit of an Abiola presidency.

He portrayed himself as an honest broker.

“The two parties (SDP and NRC) met privately to discuss the way forward and we thought it was possible, now that the military had handed over to the Interim National Government, to bring back the issue of Chief Abiola.

“Of course the NRC agreed and said Chief Abiola could only come back on the understanding that the ministerial positions were shared by the two parties.”