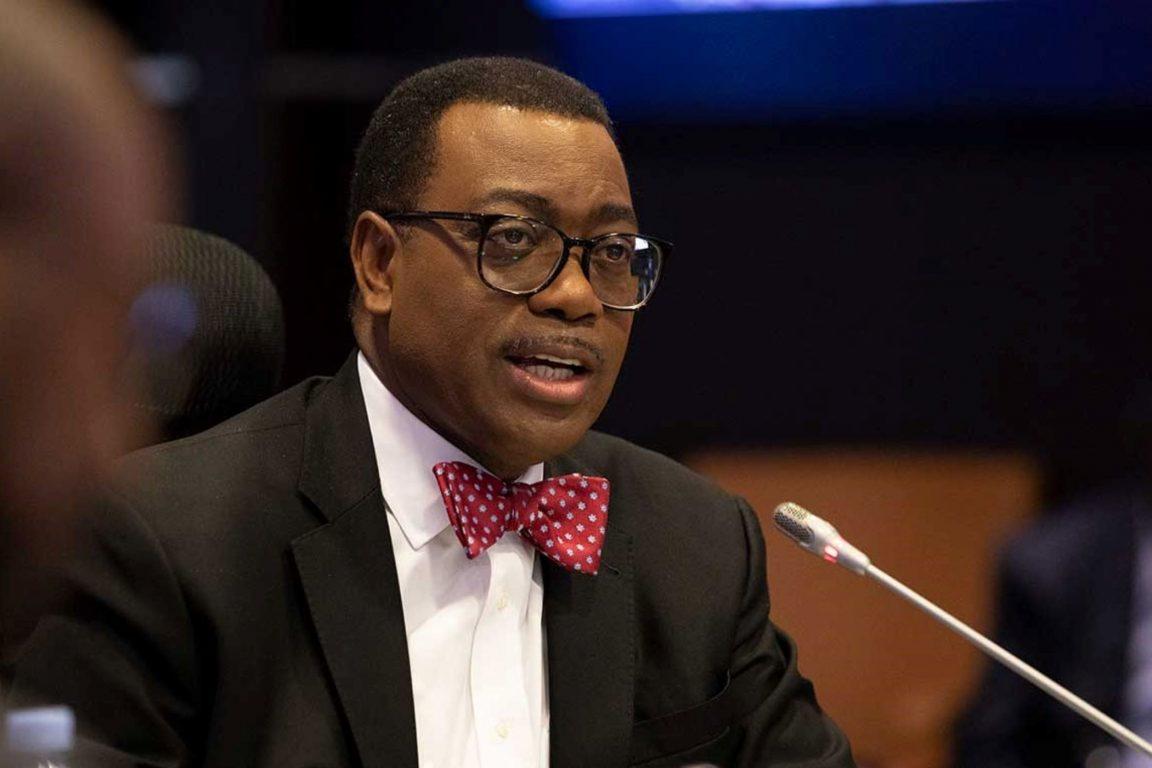 The heads of government expressed their condolences in separate letters to Adesina, the President of African Development Bank (AfDB) over the loss of his mother, Mrs. Eunice Adesina.

The Sierra Leone president in his letter said the death of Mrs Adesina was a huge loss to her family and community.

“Only a heart that loves knows the sorrow of parting.

“A mother’s love is unconditional and precious and grief is the last act of love we have to give to those we love.’’

According to him, Mrs Adesina lived a remarkable life of unwavering faith in God as well as steadfast devotion to her family and friends.

He said the deceased also offered selfless service to humanity and was a gift to everyone who encountered her.

Bio while also commiserating with other members of her family, urged them to take solace in the fact that the deceased lived a fulfilled life as a Christian.

He said it was a moment for the bereaved to rejoice in the fact that they would one day meet with the deceased.

The president of Rwanda, Kagame said a mother’s love for her children was the ultimate symbol of sacrifice, resilience and commitment.

Kagame said Mrs Adesina’s kind heart, dedication and commitment would continue to be a source of inspiration to so many.

The Senegalese President Sall, said he received the news of the passing of Mrs Adesina with a heavy heart.

He said the deceased was a woman of outstanding character and would be greatly missed.

While condoling with Adesina and other family members, the president prayed God to grant the deceased eternal rest.