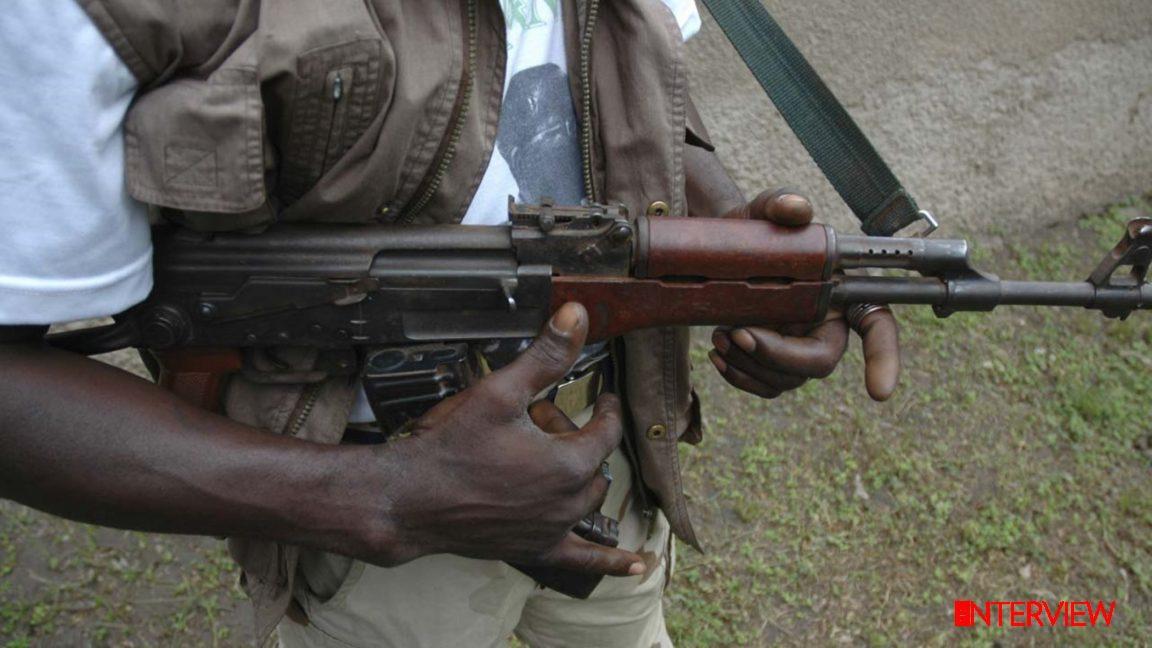 Gunmen have killed a Commissioner in the Kogi State Pension Board, Mr. Solomon Akeweje, and abducted the Chairman of Yagba West Local Government, Mr. Pius Kolawole.

Spokesman of the state police command, DSP William Aya, who confirmed the incident told the News Agency of Nigeria (NAN) that the Commissioner and Kolawole were travelling in the same vehicle when they were attacked.

He said that police received the report of the attack at about 4:30 pm of Saturday, May 1, and immediately moved to the scene of the incident.

The police spokesman said that the victims were attacked at Eruku, a border community between Kwara and Kogi States.

According to Aya, both Akeweje and Kolawole were travelling back to Egbe from Kwara State when they were attacked by yet-to-be-identified gunmen.

The whereabouts of the abducted Kolawole is unknown as at the time of this report while his abductors are yet to call.

However, the driver of the vehicle survived the attack while the corpse of Akeweje was deposited at the morgue of ECWA Hospital, Egbe.