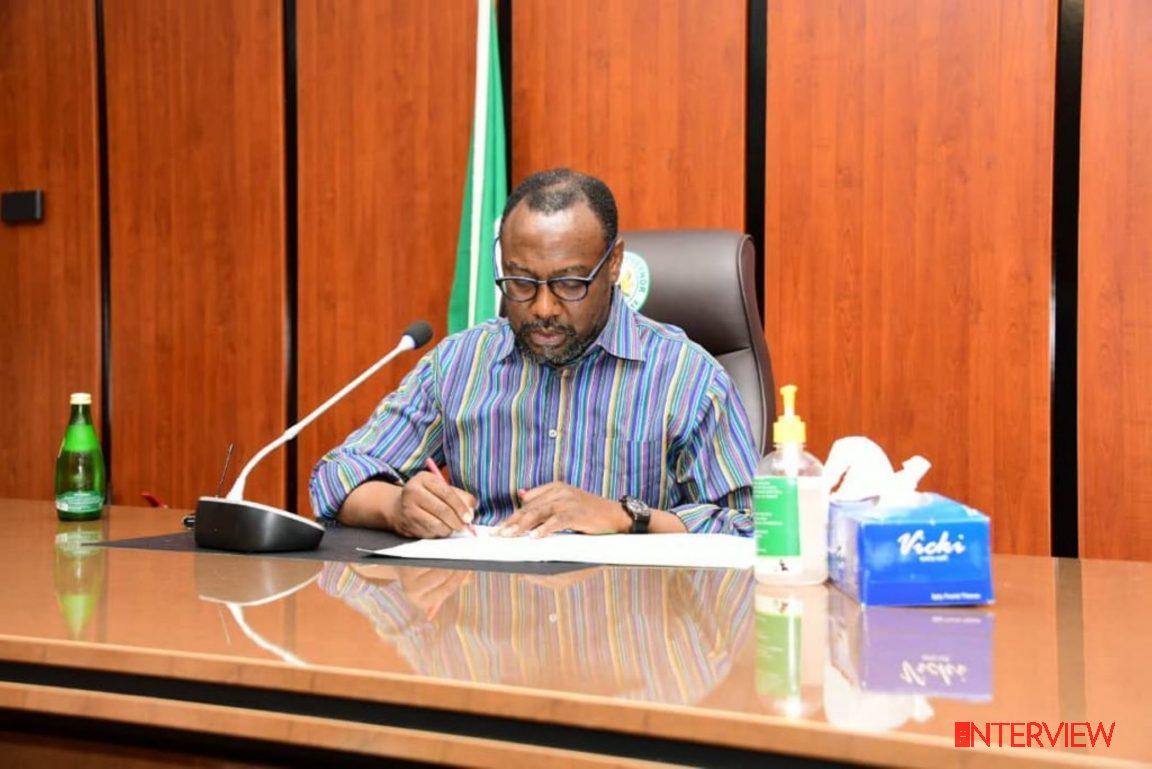 Governor Abubakar Sani-Bello of Niger State on Tuesday presented the 2023 budget proposal of N238.9 billion before the state House Assembly for approval.

Sani-Bello said the budget was designed to consolidate on the past achievements of his administration towards progress and development of the state.

He explained that the proposed budget would be financed from statutory allocation, Value-Added Tax, internally generated revenue, excess crude account and other revenue sources and capital receipts.

The governor said the budget was larger than the previous 2022 budget of N225.1 billion.

He added that the budget was made-up N91.44 billion, earmarked as recurrent expenditure while N147.8 billion was for capital expenditure.

Sani-Bello said the N91.44 billion recurrent expenditure was increased by N2.550 billion which was higher than what was earmarked in 2022.

According to Sani-Bello, the state government would in the 2023 fiscal year, prioritise the completion of numerous ongoing road projects that have reached 80 per cent to 90 per cent completion stages.

He therefore directed contractors to resume work immediately to enable the timely completion of all ongoing projects within allocated time frame.

The governor thanked the Legislature and the Judiciary for the harmonious working relationship with the Executive arm of government.

The Speaker of the House, Mr Abdullahi Bawa, commended the executive arm for the presentation of the 2023 budget estimate and assured that the house would ensure speedy and accurate passage of the budget.

Bawa pledged to continue to work with the executive and other relevant agencies towards improving the internally generated revenue of the state.