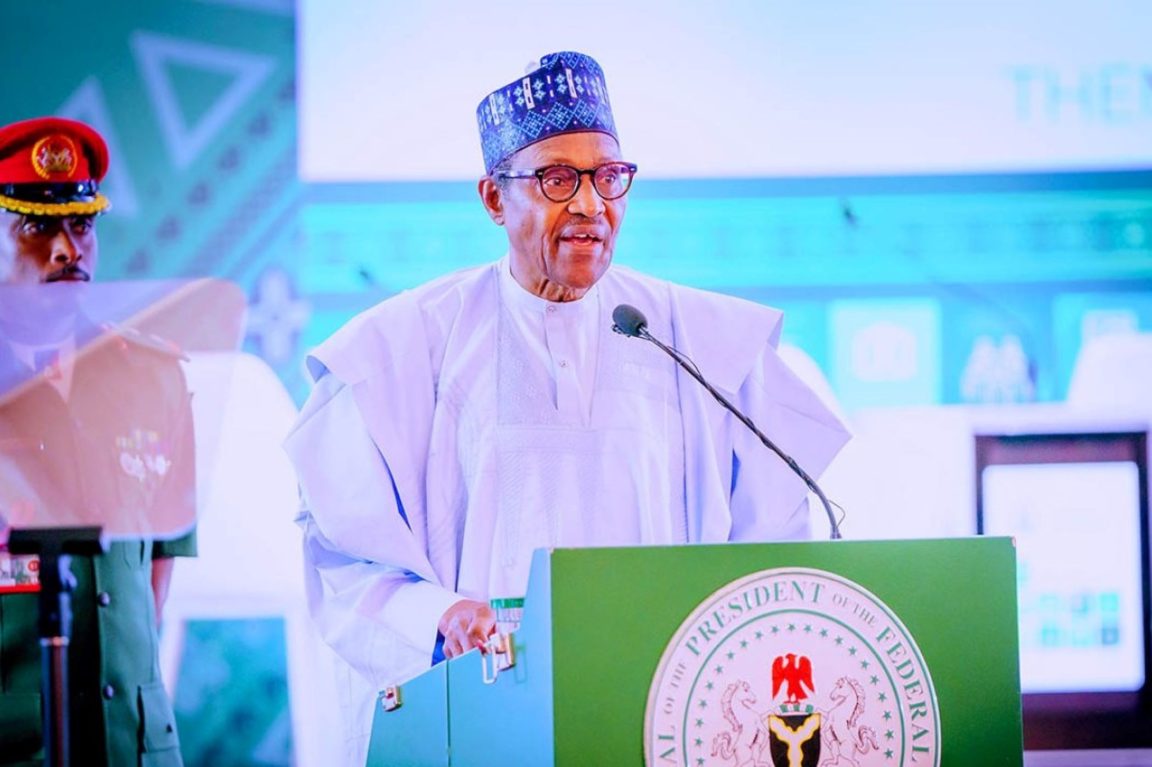 We set forth at dawn, because ahead lay a long haul journey.

Fifteen hours of flying, as we headed to Seoul, South Korea, to attend the first World Bio Summit.

It was not the longest journey one had taken. We had been to Japan, which was 16 hours.

As much as I don’t dread flying, nothing beats having your feet on terra firma. The ground.

The sky was terra incognita, and to be there for 15 hours is no small deal.

After six-and-a-half hours, we arrived Muscat, in Oman (officially the Sultanate of Oman), to refuel.

It is called a technical stopover, which lasted about an hour.

Oman holds fond memories. In our over seven years in government, we had stopped there a couple of times.

On trips to China, Japan, and India. The airport had received a makeover, fully spruced up.

The second leg of the journey started. And it was the longer stretch. Another eight-and-a-half hours, bringing the total to 15 hours.

And we landed in the chilly bosom of Seoul.

Yes, cold, cold Seoul. You were coming from a weather of 32 degrees, and this was 9 degrees on arrival day.

And it was threatening to drop lower and lower in the days to come.

But we had been forewarned. So we were ready. Dressed for the weather. We were ferried from the airport to Lotte Executive Tower, an ultramodern hotel, if ever there was one. It was to be our home for the next four days.

President Muhammadu Buhari has a number of passions. Security is one of them. Climate change is another.

He had pledged in an earlier broadcast that Nigeria would join the train, for a safer country, continent, and world, through vaccine manufacturing.

And that was what brought us all the way to Seoul, to attend the first World Bio Summit. It has the theme, The Future of Vaccines and Bio-Health.

On Tuesday, opening day of the Summit, our President spoke. And he made salient points. What did he say?

“This Summit certainly opens up global conversations at high levels of government, on measures that are expected to forestall recurrence of the unpleasant experiences that Low-Income and Lower Middle-Income countries in Africa and Asia, especially, had to endure with regard to access to vaccines during the COVID-19 pandemic. It must be said that inequity in distribution of virtually all requirements for diagnostics and therapy was a key factor in the lack of capacity to produce basic or essential commodities, and the total dependence on imported goods. Although Covid-19 actually threatened and continues to threaten all of mankind with no regard for race, region or economic standing, global response was not only segmented but discriminatory. If the pandemic had taken the course that was predicted by some experts, there could have been an existential threat to sections of humanity. Such a serious public health failure should not be allowed to happen again and lessons must be learned from it.”

So, what does the President have in mind? “Undoubtedly, the global outbreak of the COVID-19 pandemic has jolted our collective consciousness and now more than ever, we must step up as leaders in a world in desperate need of healing and repair, to begin to have the difficult conversations about a future, which we must be better prepared for in order to avoid further devastation to our lives, livelihoods and physical environment.

“As one of the six African countries selected to be the first on the continent to receive the technology needed to produce our own mRNA vaccines from a scheme headed by the World Health Organization, we are taking steps to provide the needed infrastructure and requisite funding for the implementation of this noble initiative. In this regard, a private pharmaceutical company to facilitate pharmaceutical production of the mRNA vaccines has been identified to pilot this project. While we express our appreciation, once more, to the WHO and other partners for selecting Nigeria, we would like to urge for the speedy take-off of this project in the interest of global health.

“Nigeria is committed to joining global efforts responding to known or emerging pathogens, including the global vaccine assurance ecosystem and equitable access for all. We shall continue to explore bilateral, multilateral and other opportunities for cutting-edge technology as a global hub for sustainable manufacturing and distribution of Vaccine and Biological pharmaceuticals to support initiatives to keep all of mankind safe.”

Seoul, a city with a soul, and an idyllic setting for the Summit. I remember the Olympic Games of 1988 hosted by the city.

We came, we saw, and we were conquered. We won nothing.

Manfred Honer was the coach who led our soccer team, and we were beaten black and blue in all the matches. In Athletics, our trap caught no game.

We brought a young team, coached by Chief Adegboye Onigbinde. We lost our matches to Argentina and Sweden, and drew with England.

It was a promising team and crew, which we should have nurtured.

But typical of Nigeria, we threw the baby away with the bath water. And our soccer is still groping today.

op notch security, infrastructure, transportation, hi-tech facilities. High rise buildings everywhere. And to think that Nigeria and South Korea were once at the same level. Now, they have gone far, far ahead of us.

See what Angus Hamilton, an American, said of Seoul as far back as 1904: “The streets of Seoul are magnificent, spacious, clean, admirably made and well-drained. The narrow dirty lanes have been widened, gutters have been covered, roadways broadened. Seoul is within measurable distance of becoming the highest, most interesting and cleanest city in the East.”

Well, Seoul is sure there. A city with a soul, where everything is in good order.

A large number of the people of South Korea are Buddhists.

But Seoul is also the city of David Yonggi Cho, the man who co-founded the largest Pentecostal Christian Congregation in the world, the Yoido Full Gospel Church.

Cho was a praying man. A miracles man, and a church growth expert. Under him, the church numbered 830,000 people, as at 2007. David Yonggi Cho passed away last year, aged 85. God rest his soul.

Talking of soul, a city, a country must have a soul.

If the soul is wicked, filled with hatred, bile, insurgency, banditry, wickedness, it will show.

But if it is filled with good, with God, with discipline, order, patriotism, like Seoul, it will also show. What you sow is what you reap. God is not mocked.

Can I visit Seoul, and not remember my friend Eun, who worked at the South Korean Embassy in Abuja, for almost five years?

She got married early this year, and relocated to Washington with the husband. We still keep in touch. And in Seoul, I recall the day Eun invited me to visit the Embassy in Abuja. The Ambassador was delighted to welcome me. We had a lot to discuss.

When I was about taking my leave, the Ambassador handed me a box of tea, and he said, with a suggestive wink: “Take this every evening at bedtime, and madam will be very happy with you.”

When I informed my wife of the gift over the phone, she promptly responded: “If you bring that tea home, you will start sleeping in the sitting room.”

I won’t tell you the rest of the story. Lol.