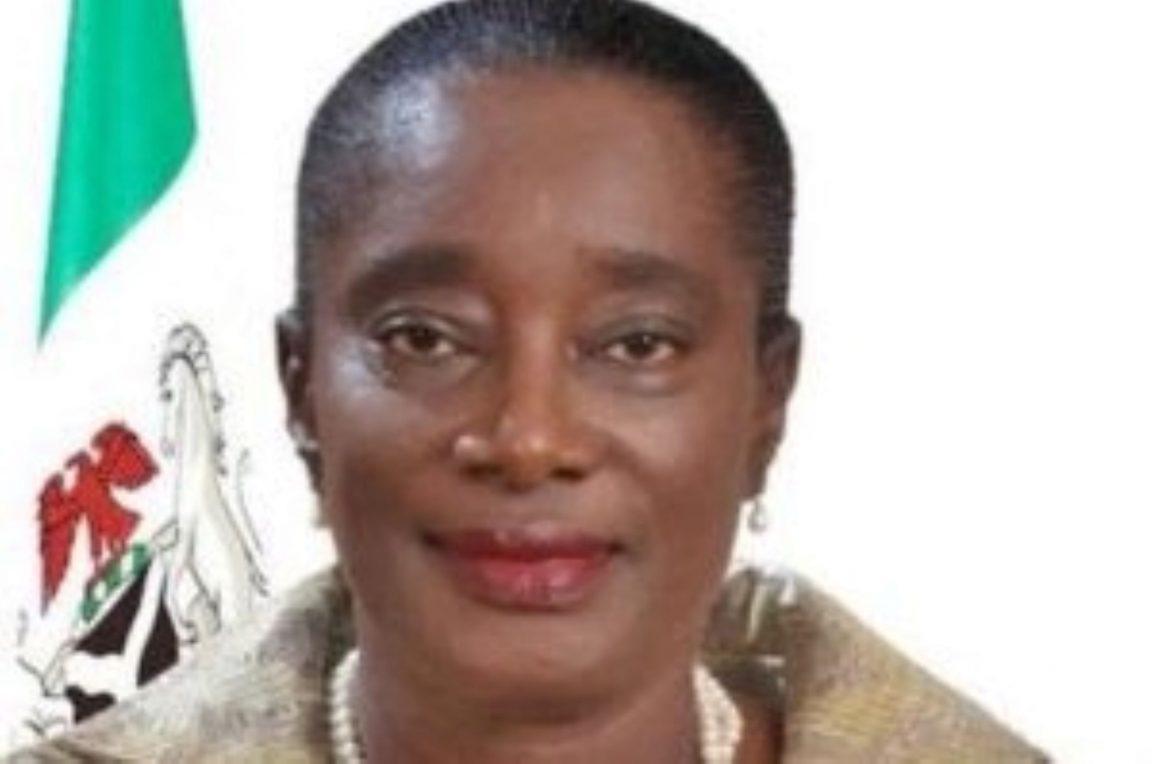 The Executive Secretary of PTAD, Dr. Chioma Ejikeme, said this at a news conference on Thursday in Abuja.

Ejikeme said that the 105 months pension liability was valued at N7.05 billion.

“We have completed the liquidation of the outstanding 56 months inherited from NICON Insurance, (a total of 100 months was inherited) and 49 months of DSC (a total of 96 months were inherited) amounting to over N7.05 billion.

“In 2017, the directorate received a directive from the Federal Ministry of Finance, Budget and National Planning to take over the management of pensions and severance benefit liabilities of ex-workers of some Defunct/Privatised agencies.

“This exercise resulted in the disengagement of a considerable number of public sector employees,” she said.

Ejikeme said that when PTAD was given the directive to on-board pensioners from these agencies, they were inherited with unpaid monthly pension.

“Also, with pension arrears ranging from 84 to 219 months, while some of the agencies entitled to one-off payments had not been paid.

“At the time of take-over, PTAD did not receive any pension funds or assets to meet the huge unfounded liabilities inherited from these agencies.

“In spite of this enormous challenge, the directorate worked assiduously to verify, validate, compute and enroll most of these ex-workers for monthly pension.

“One-off payments were made as appropriate to those whose severance benefits were so structured,” she said.

The executive secretary said that since 2017, PTAD had been liquidating the unfunded pension liabilities of these agencies.

“You may all recall that in Dec. 2021, PTAD had completely liquidated the inherited pension liabilities for New Nigerian Newspapers and the Nigerian Re-Insurance Corporation.

“It also settled some months of arrears for others,” Ejikeme said.

She commended President Muhammadu Buhari, the Ministry of Finance, committees of the Senate, House of Representatives oversighting pension, and the Budget Office for their support.