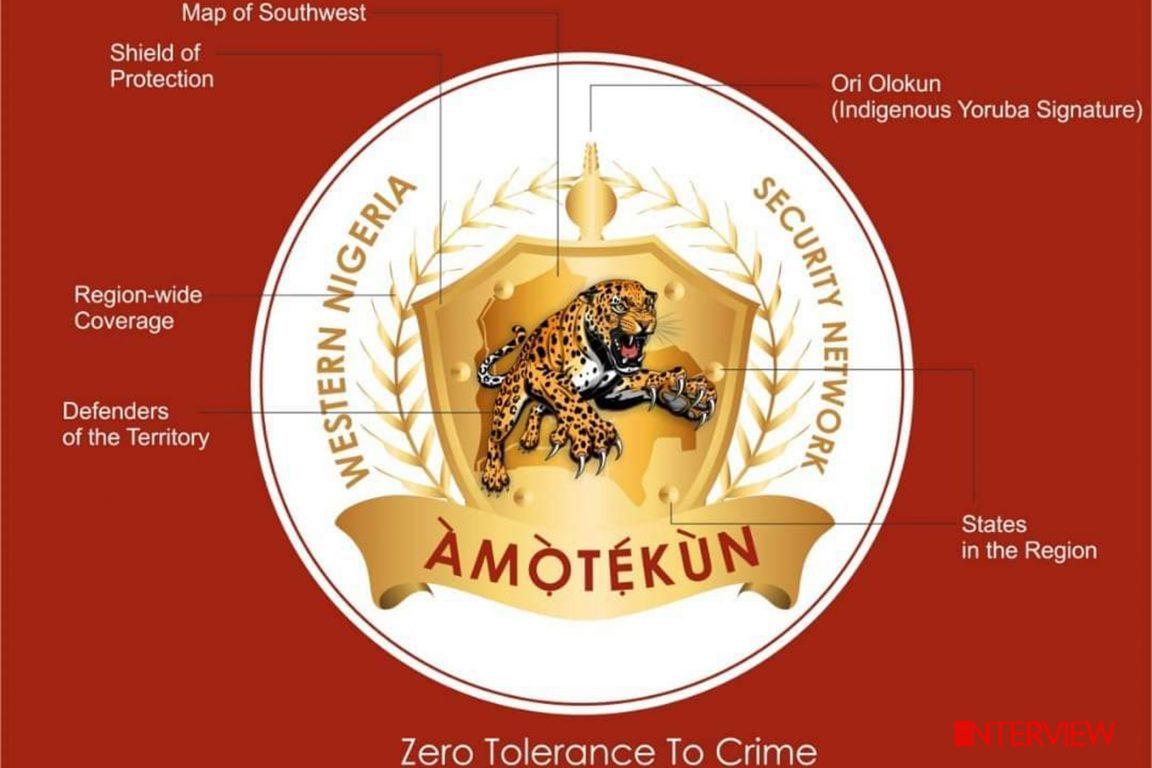 Amotekun Corps Commander, Adetunji Adeleye, said this on Wednesday in Akure while parading the suspects before newsmen.

Adeleye also said in its efforts to ensure the safety of lives and property of residents, the corps had commenced a 24-hour patrol in the Northern Senatorial District of the state and other parts.

He said that the Ondo highways were now safe from the hands of criminal elements.

According to him, criminals paraded ranged from kidnappers, armed robbers and rapists, among others.

“As we speak now, we have put measures in place to ensure that our roads are safe from the hands of criminals, our patrol vehicles are moving round for 24 hours.

“We want to reassure the good people of Ondo State to go about their normal duties. Again, the enforcement of ban on the use of ‘Okada’ in the night was also one of the major things responsible for the downward trend of criminal activities in the state generally.

“Today is another major harvest of criminals operating within the Ondo State; a couple of weeks ago, we deployed additional hands to all the 18 local government areas to assist in beefing up the security architecture and it has actually yielded a lot of results.

“Within the last two weeks, we have 45 criminals that we have concluded their investigations and they are ready to go for prosecution,” he said.

He said that in Ore, a family was kidnapped and his men moved there immediately and we were able to arrest the kidnappers and released the victims.

“We also have those that are regular in house breaking in the midnight, they have the ways of opening doors and silently entering to molest innocent people and disposes them of their valuables.

“The trend of crimes in Ondo state is now seriously coming down, as far as we are concerned.

”We are impressed about the safety of lives and property of citizens in the state.

” If you look at the Akure Metropolis, all major junctions are manned by the security operatives and we are trying more to patrol within the all 18 local government areas of the state,” he said.