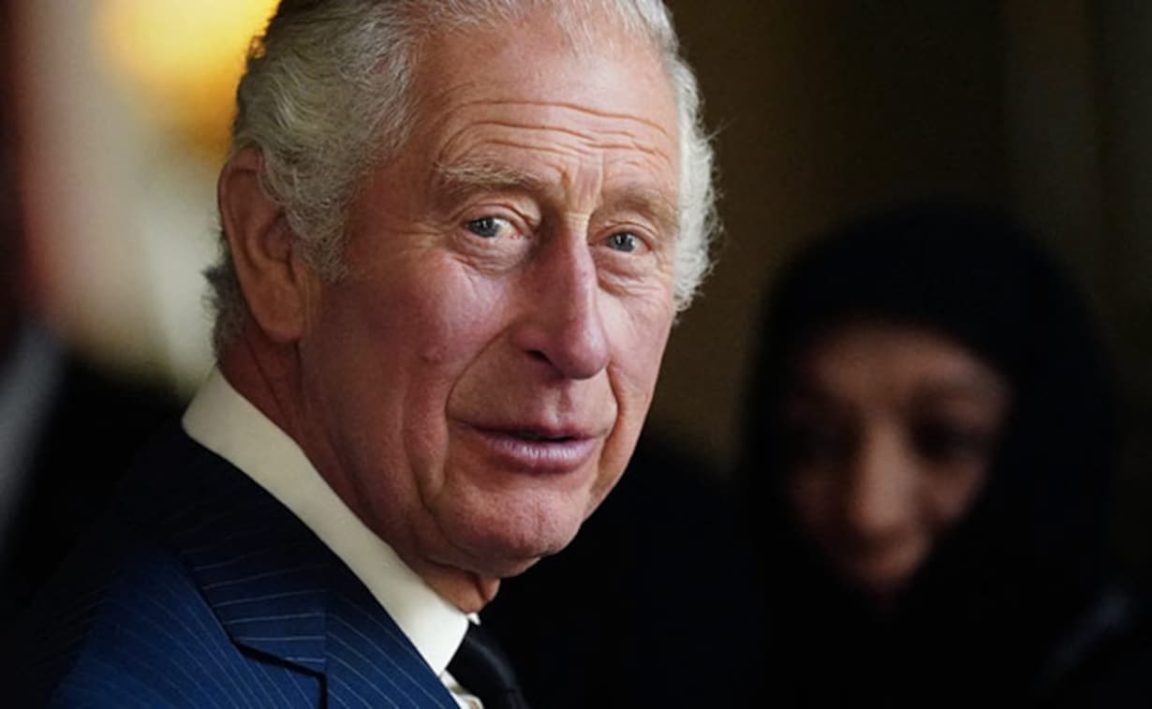 Llewellyn-Jones made this known on Tuesday during a news conference following the death of Queen Elizabeth II who passed on Sept. 8, and the ascension of the new King, Charles III.

He said that King Charles III was vested in Nigeria personally, noting that he shared the common interest and passion the Queen had for the country.

“The king had visited Nigeria four times since 1990 with his recent visit coming in 2018 and this showed that he has a strong relationship with Nigeria personally.

“During his last visit, he personally enjoyed the visit as he met with different people from the youths to traditional rulers.

“There are Africans in the cabinet of the UK noticeably, a Nigerian is the secretary of state for International trade, so this will further expand our relationship in terms of economy and volume of trade,” he said.

Llewellyn-Jones said, ” the King would bring something different and new”, adding, ”every monarch has his own ways of operating.

“King Charles waited for a long time and during that time, he understudied the queen and I’m sure he learnt a lot from her and he would continue with that.

“Every monarch brings something fresh to the role and he would make fresh light to the commonwealth,” he said.

Llewellyn-Jones noted that the commission in Lagos would not attend the burial in the UK, saying that it would follow it closely.

He added that the funeral would be televised across West Africa.