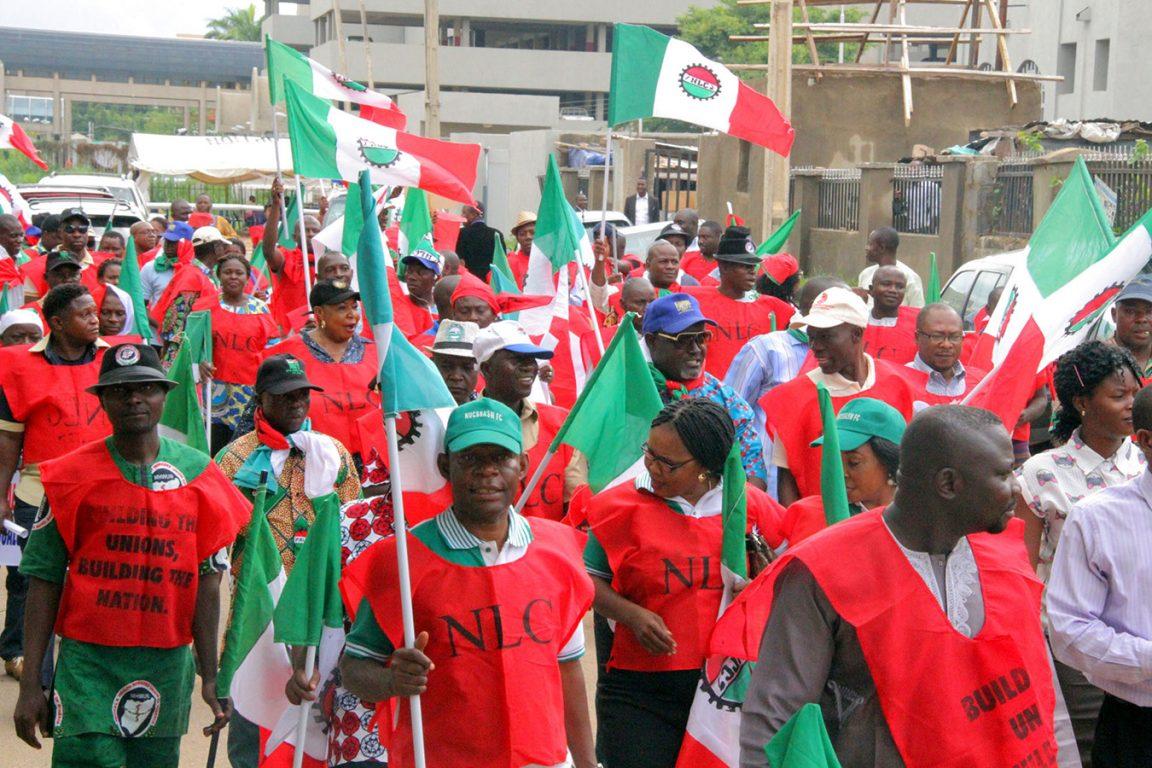 Mr. Ben Ukpepi, Chairman of the Nigeria Labour Congress (NLC), Cross River Council, on Tuesday disclosed that the union would embark on a total strike if the Federal Government failed to resolve the lingering issues with the Academic Staff Union of Universities (ASUU).

Ukpepi said this during the NLC National Mega Rally in support of the unions in the nation’s tertiary institutions in Calabar.

The chairman said the strike would be necessary to compel the Federal Government in ensuring that the Nigerian students returned to the classrooms.

“If the Federal Government refuses to resolve this issue as soon as possible, we will not hesitate to call all the workers and embark on a total strike to ensure that we compel the government to do the needful.

“What ASUU is doing is the right thing; I thank them for their resilience because if other unions can do what they have done so far, the Federal Government will sit up,” he said.

Similarly, Dr. John Edor, Chairman of ASUU, University of Calabar Chapter, said it was inexplicable that the entire tertiary education system was shut down from Feb. 14 till July 26 and the government had done nothing.

Edor said the last industrial action they held was in 2020 where a memorandum was signed in December and a timeline for specific actions was agreed but the Federal Government rather observed the agreements in breach and default.

According to him, they have several agreements and memoranda that have not been implemented, so, this time is a time of implementation, the Federal Government must implement first before we return to the classrooms.

On the issue of the Integrated Payroll and Personnel Information System (IPPIS), the don maintained that IPPIS was not congenial with university modus-operandi.

“ASUU developed the University Transparency and Accountability Solution UTAS which was tested and it passed for the Federal Government to pay the emoluments of University staff but the government has refused to use it.

“We are not imposing on the government how to be paid, it is a collective bargaining process; we are saying that IPPIS lacks the ability to capture the peculiarity of the university system.

“If we suspend this strike based on promises by the government and come back again in a couple of months to strike again because of the same issues as we have done in the past, it means we are not serious, it is implementation or nothing,” he said.

On his part Anthony Afufu, a representative of the National Association of Nigerian Students (NANS), said what they needed now from the government was implementation.

Afufu said if the Federal Government refused to implement its agreements with ASUU, they would move to the next phase which is to barricade the airports to prevent movements by air.

Responding at the Cross River House of Assembly, Mr. Eteng Williams, Speaker of the house, said NLC was doing the right thing as it had the right to speak to power.

“Our children have been at home for five months now and we are busy setting up committees without action; we cannot sit on the fence on this issue.
“I will be presenting your grievances in the speakers conference because we need action and that action should be now,” he said.