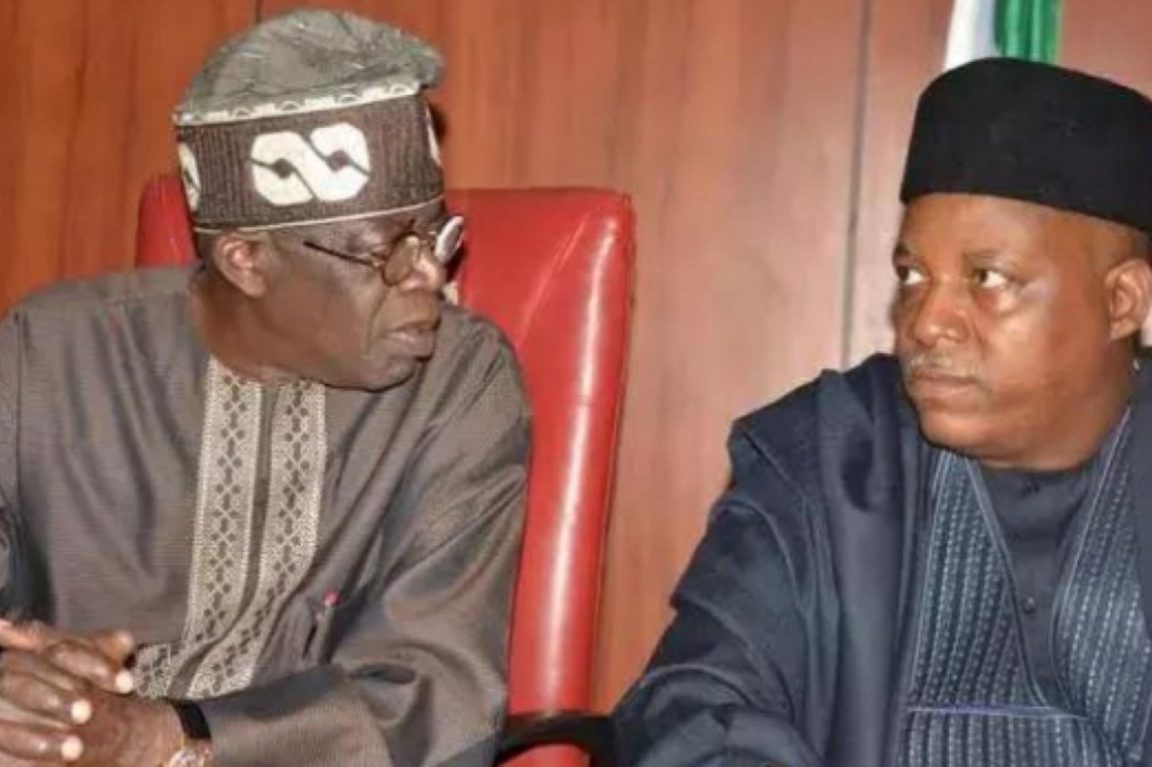 Tinubu, the Presidential Candidate of the party for the 2023 election, on Sunday announced Shettima as his running mate.

“I receive with the greatest joy, the announcement of my mentor, Sen. Kashim Shettima as the Vice Presidential candidate of our party, the APC and insha’Allah, the next Vice President of the Federal Republic of Nigeria.

“Shettima’s choice is very personal to me. We shall campaign vigorously, work day and night, to collectively secure overwhelming victory for the APC in 2023, insha’Allah,” Zulum said.

The governor described Shettima as a patriotic person who believes in the unity of Nigeria and he has always proved it on many occasions, adding that he has more to say on Shettima but would reserved it for campaign.

He noted as someone with deep knowledge of economy, Shettima predicted the fall in oil revenue and value of naira which prompted him to import agricultural products with over N30bn making Borno to be one of the richest state in terms of agricultural machinery.

The governor expressed the gratitude of the people of Borno to President Muhammadu Buhari for his leadership and support for the choice of Shettima as running mate.

Alhaji Ibrahim Masari stepped aside as running mate of Tinubu.

Masari in a letter on Sunday said:” I had the singular honour and privilege of being nominated as the running mate to Asiwaju Tinubu In June after a keenly contested presidential primary ahead of the 2023 general election.

“After much reflection and wider consultations, I now wish to step down. I realised that my decision will enable Asiwaju to have more latitude to give more accommodation and inclusion that will position our party to win the coming elections, with the support of the people of Nigeria.