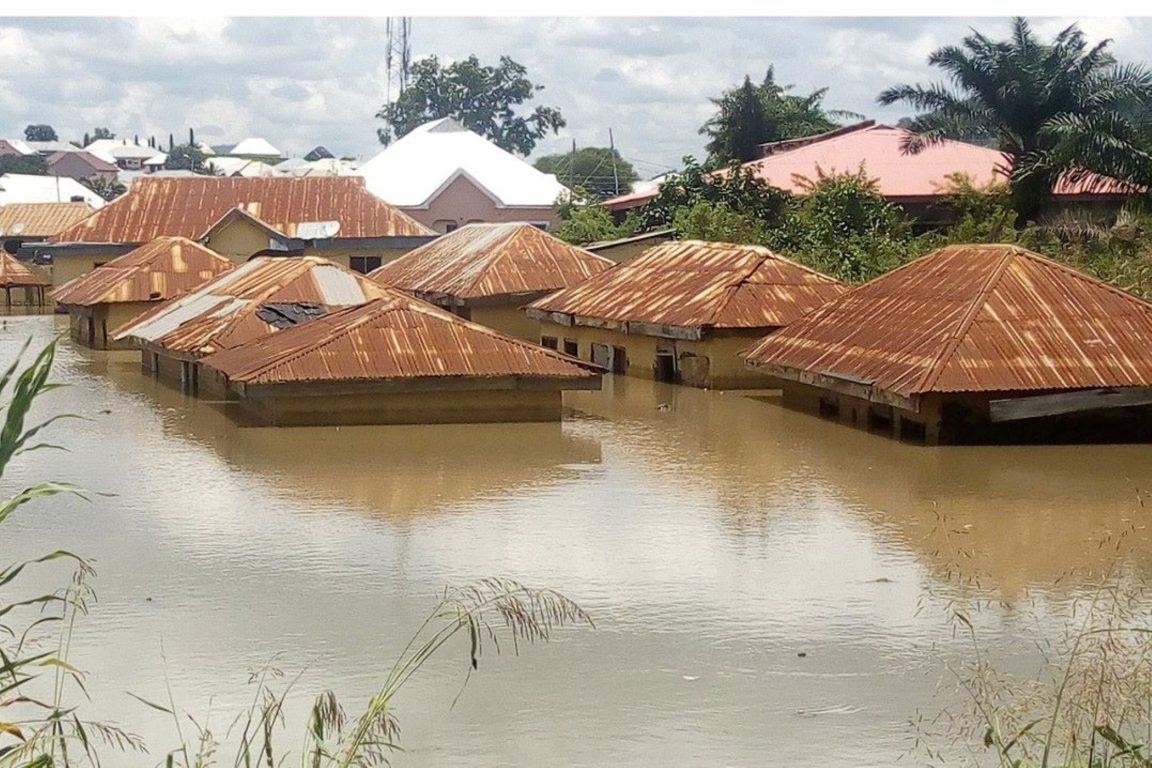 The Abuja-Lokoja highway on Friday got blocked for motorists as two articulated vehicles broke down adjacent to each other.

The Federal Road Safety Corps (FRSC) has directed motorists to avoid the road for alternative routes not to get into the built up gridlock around Koton-Karfe, Kogi Local Government Area.

Kogi Corps Commander Stephen Dawulung, announced this while speaking with the News Agency of Nigeria (NAN) at Koton-Karfe at the scene of the blockage.

“As you can see, we have been overwhelmed and so worried over the flood induced traffic gridlock currently being experienced by motorists, particularly at this Koton Karfe on the Abuja-Lokoja express way.

“This traffic initially occurred as a result of the over flow of River Niger resulting in the flooding being experienced in Kogi.

“While that was being controlled, a oetroleum tanker broke down in the middle of the flooded road and had narrowed the road leaving only a single lane for movement.

“We thought we were lucky that in spite of the gridlock, there was still very slow movement of vehicles.

“The development necessitated the filing out of three commands in Kogi to help to control the traffic with the help of other operatives, the military and vigilante.

“But today, another articulated vehicle broke down almost adjacent the broken down tanker that mechanics tried to repair for more than a week in vein, thereby blocking the entire road.

“Our Towing Truck that was ordered to come and toy the articulated vehicle out of the road got blocked by the gridlock and can’t access the area.

“Can you see the dilemma we are in now and the reason for motorists and commuters to take the alternative routes we are suggesting?” he said..

While sympathising with those already trapped in the gridlock to be bear with the unfortunate situation, Dawulung advised motorists to take the alternative routes to get their destinations.