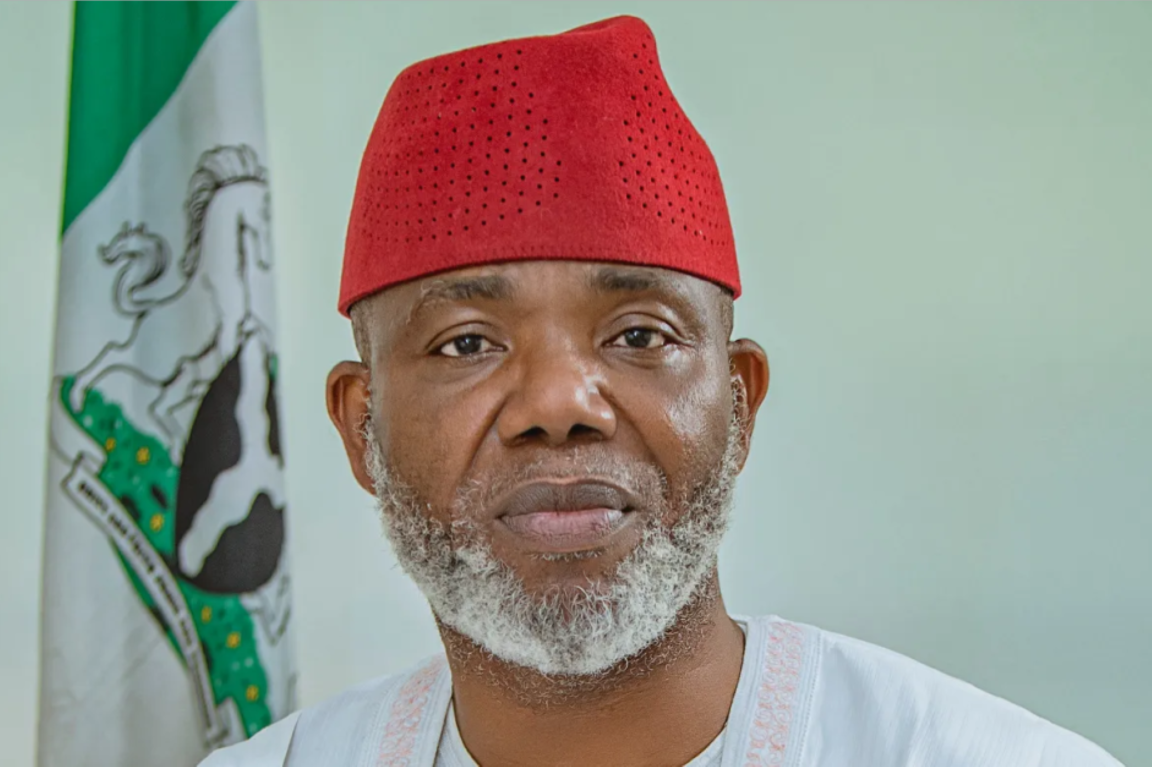 The National Hajj Commission of Nigeria (NAHCON) on Friday disclosed the reasons it was unable to transport 1,500 intending pilgrims for the 2022 Hajj.

This is contained in a statement issued by the commission’s Assistant Director, Public Affairs Division, Mrs
Fatima Usara, on Friday in Abuja.

She said that the intending pilgrims were nine from Bauchi, 91 from Plateau and 700 from Kano State.

Usara also stated that the commission was saddened over its inability to transport an estimated 750 intending pilgrims from the Private Tour Operators sector.

“Sadly, in spite of all efforts to transport all Nigerian intending pilgrims to Saudi Arabia for the 2022 Hajj, NAHCON was incapacitated in discharging this responsibility.

“Majorly due to last minute setbacks that frustrated its plan to conclude transportation of pilgrims by June 27.

“Unfortunately, the chartered flights option that gave so much hope to NAHCON and the Private Tour Operators’ leadership also became a failure as their IBAN accounts failed accreditation by the respective authorities in Saudi Arabia,’’ she said.

Usara said that the numbers of affected pilgrims would not make it to Saudi Arabia before closure of Jeddah airport; hence they are sadly bound to miss this year’s Hajj.

According to her, the commission offers similar apologies to the Federal Government, State Pilgrims’ Welfare Boards, Private Tour Operators, and the public for any embarrassment the situation might have caused.

She assured that all affected pilgrims would get refunded of their Hajj fares, adding that the commission would work towards improving its deficiencies ahead of 2023 Hajj operation.

“NAHCON has learnt a lot of lessons and is determined not to have a repeat of the unfortunate situation.

“Management knows that no number of apologies can pay for the disappointments some Muslim faithful are currently experiencing as a result.”