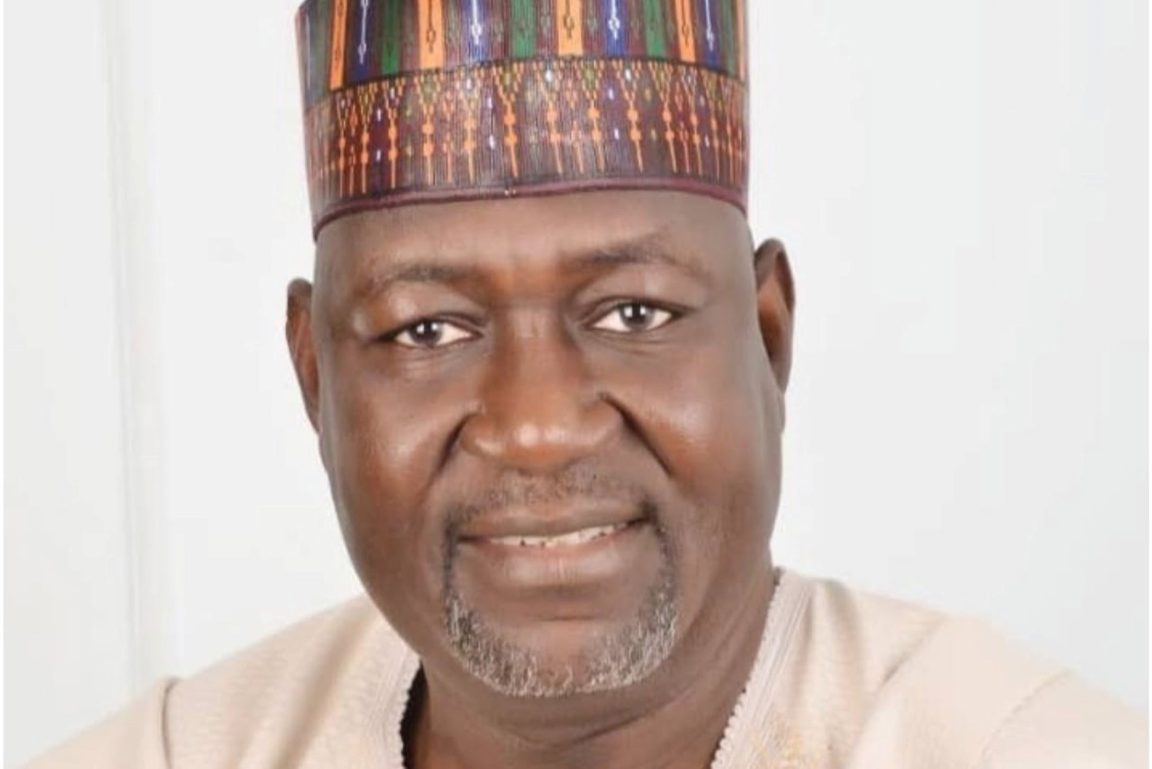 The Minister of Power, Mr. Abubakar Aliyu says the ministry will ensure that the changes in corporate governance do not impact on the service and stability of the Distribution Companies (DisCos).

Mal Isa’ Sanusi, Special Adviser on Media to the Minister of Power, made this known in a statement in Abuja on Wednesday.

Sanusi said that the minister had reassured electricity consumers that the recent changes in the governance of the DisCos would not adversely impact on the ongoing reform initiatives including the National Mass Metering Programme.

He said that the minister had been briefed by the Nigerian Electricity Regulatory Commission (NERC) and Bureau of Public Enterprise(BPE) on the recent events relating to corporate governance in Kano, Benin, Kaduna, lbadan and Port Harcourt DisCos.

Sanusi said that the event had necessitated a change in the respective Board of Directors and Management of the DisCos.

According to him, the changes announced was as a result of the receivership of the core investors in Kano, Benin, Kaduna and lbadan DisCos.

“Whereas the actions in Port Harcourt DisCo are sought to provide much needed liquidity and prevent the insolvency and risk of collapse of the utility in implementing the changes.

Sanusi affirmed that while the Government continue to hold a 40 per cent equity stake in all the DisCos.

“The utilities are still private sector led “going concerns” falling under the provisions of the COMPANIES AND ALLIED MATTERS ACT (CAMA) and subject to regulation by the Nigerian Electricity Regulatory Commission (NERC).

“The ministry had received a confirmation from the Bureau of Public Enterprise (BPE) and the Central Bank of Nigeria that in exercising the rights of lenders to the core investors.

“The financial institutions do not retain the ownership of the shares and management of the DisCos in perpetuity.

‘It is therefore expected that clear timelines for exit of the banks would be prescribed by the regulators as and when appropriate,” he said.

Fidelity Bank said on Wednesday that it had planned to take over the boards of Kano, Benin and Kaduna Distribution Companies (DISCOs) and to collateralise their shares.

The Director-General of BPE, Alex Okoh, and the Executive Chairman, Nigerian Electricity Regulatory Commission (NERC), Sanusi Garba said this in a joint statement on Wednesday in Abuja.

“Today, we were informed by Fidelity Bank that they have activated the call on the collateralised shares of Kano, Benin and Kaduna (Fidelity and AFREXIM) DISCOs.

“They have also initiated action to take over the Boards of these DISCOs and exercise the rights on the shares.