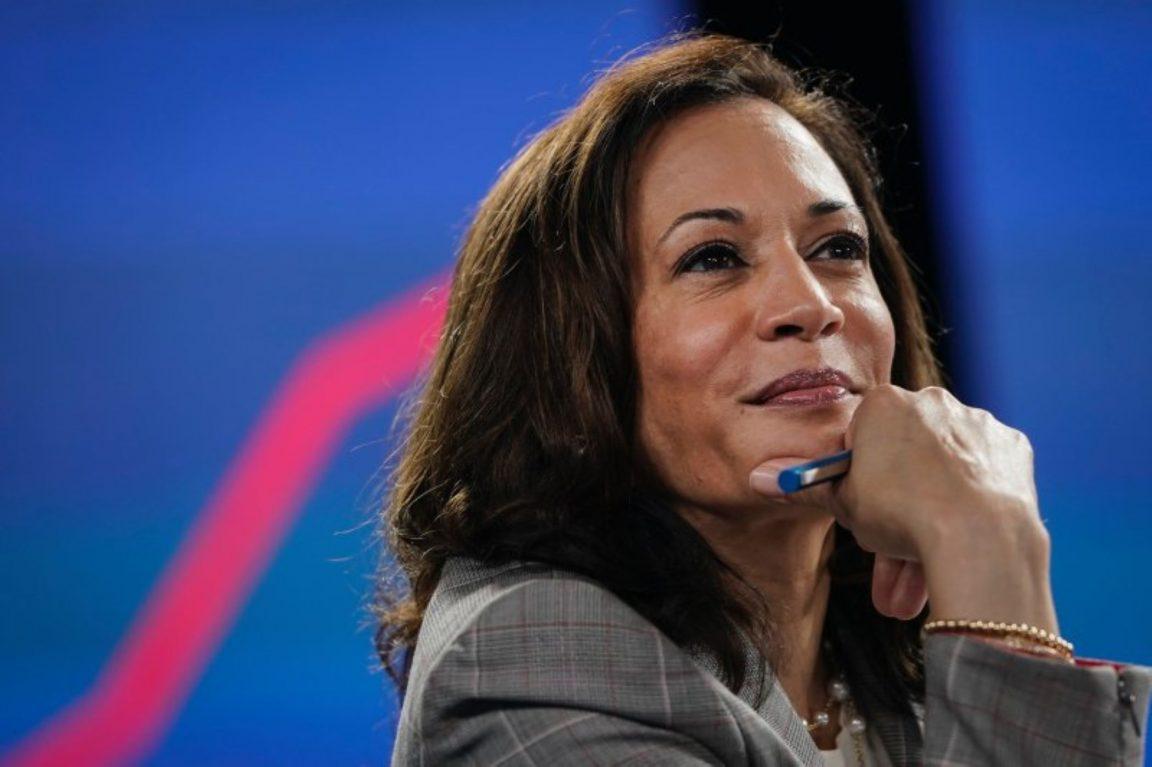 The call was coming less than 36 hours after a shooter opened fire at the Fourth of July parade in Highland Park, killing seven people.

“We’ve got to be smarter as a country in terms of who has access to what, in particular assault weapons,’’ Harris said.

Harris was joined by Highland Park Mayor Nancy Rotering and other Democratic politicians.

“And we’ve got to take this stuff seriously. The whole nation should understand and have a level of empathy to understand that this could happen anywhere in any peace-loving community.

“And we should stand together and speak out about why it’s got to stop.’’

Earlier in the day, Harris called for reinstituting a national assault weapon ban.

She said this at the National Education Association conference at McCormick Place in Chicago.

“We need reasonable gun safety laws. And we need to have Congress stop protecting those gun manufacturers with the liability shield. Repeal it. Repeal it,’’ he stressed.

A few hours later, in a short speech given in the heart of Highland Park, Harris offered condolences from President Joe Biden.

“You know that you have a whole nation that cares deeply about you and stands with you.

“This is an incredibly tight community. I know that. And this person will be brought to justice, but it’s not going to undo what happened.

“And we’re here for you and we stand with you,’’ Harris said.

“We urgently need federal regulation on the weapons of war and high capacity magazines that are used only for mass murder,’’ Pritzker said in a statement.

“Illinois is not an island, and even with some of the strictest gun laws in the nation, our state is only as safe as the state with the weakest laws many of which border Illinois.’’

The comments from Harris and Pritzker come amid a national debate about mass shootings and gun control efforts.

On Tuesday, Bailey continued to try to walk back comments he made after the shooting when he posted a video on Facebook praying for victims and law enforcement and declared “let’s move on and let’s celebrate” the holiday.

Bailey took to Twitter Tuesday to pivot from that sentiment and urged the public to “commit to better addressing mental health in Illinois and across the nation.’’