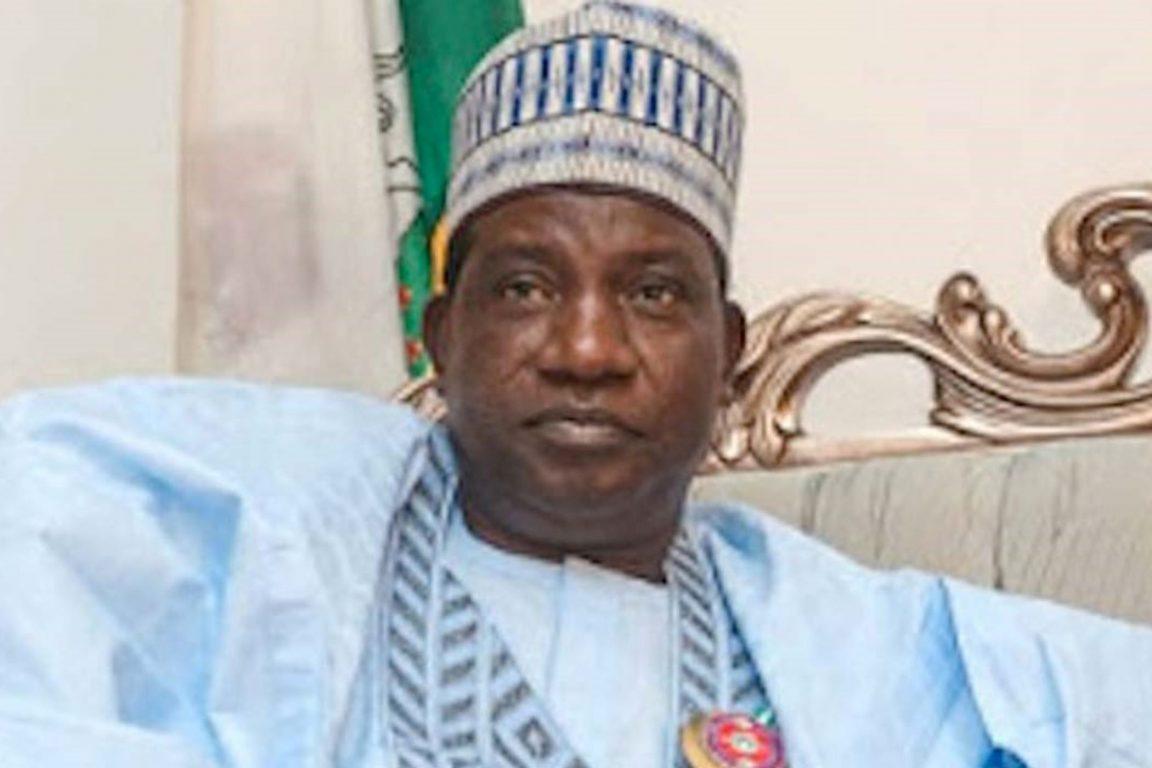 Governor Simon Lalong of Plateau has declared June 27 and June 28 as work free days to enable eligible voters in the state to register for their Permanent Voter Cards (PVC).

Speaking at the monthly prayer and fasting programme on Friday at the Government House Chapel Rayfield Jos, the governor described the democratic process as not just “a civil responsibility but also spiritual.

“That is why I approved work free days to enable eligible citizens who have not yet obtained their PVCs to do so.

“I charge all civil servants to take advantage of this opportunity to ensure that they register so as to be able to choose their leaders during the elections.

“Failure to participate automatically means that you will live with the choices of others whether it is good or bad,” he said .

He said that beyond prayers and fasting, Plateau people must participate in all electoral processes to ensure that the right people were elected.

He assured Plateau people of the significance of their votes, saying it would count following the reforms in the electoral process, particularly the new Electoral Act.

He appealed to political actors to conduct all their activities in an orderly manner, shunning toxic campaigns which could promote spread of fake news, hatred, division, intolerance and incitement.

Lalong said that politicians should be determined to strengthen peace in the state, and ensure that whoever emerged victorious works for the general good of the society.

“Politics should never be seen as a do-or-die affair because at the end of the day, Plateau people are brothers and sisters and share the same heritage,” he said.

He described prayers and fasting as a very important spiritual exercise which has continued to have tremendous benefits for the well-being of Plateau State and Nigeria.

In his exhortation, the Deputy Chaplain of Government House Chapel, Rev. Ezekiel Dewan, said that “fasting and prayer exercise deepens the faith of Christians on God’s ability to make all things work together for good in their favour”.

“Whenever the children of God gather to fast and pray, the opportunity to depend on God is evident and the need for total submission to his will and dependence on his guidance through the holy spirit”.

He called on total dependence on God in all circumstances, saying that even though things might not always go as anticipated, discouragement should not come in.

Prayers were offered for the peace and security of Plateau, the country and for elections.