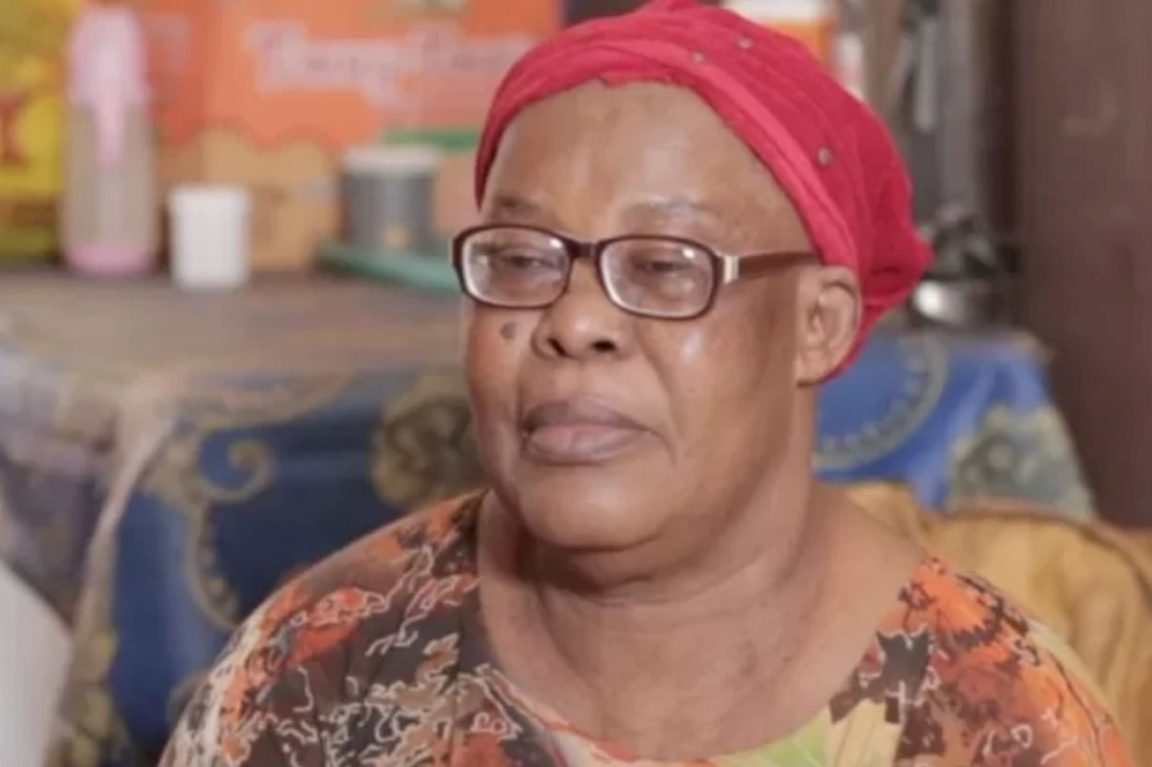 Caroline Madu, the mother of the late gospel singer, Osinachi , on Monday made a plea to the Federal Capital Territory High Court, Abuja, to aid her in getting justice for her daughter.

Madu, 61, a resident of Enugu while being led in evidence by the prosecution counsel, Aderonke Imana, as chief witness through an interpreter also informed the court that she and her other children were never allowed to visit the late singer, except on one occasion when she was ill.

“I visited my daughter when I was sick and when we went to the church, Peter left my daughter and I stranded in church while he drove away with the children.

“Peter called me a witch, sent me out of his house and it was a man from Delta State that accommodated me.

“I saw her last in December when she came to Enugu for a programme and before then there was a time she left her matrimonial home because of the ill treatment and she stayed with me for a year and three months before Peter came with a pastor to beg as he had turned a new leaf.

“However, after she returned and gave birth to her third child, she called me that she was hungry and I had to send my son Chibuzor with food stuff to her in Abuja.

“My son after four days called me that he was no longer comfortable as Peter poured water on him and told him never to help in washing his children’s clothes and poured water on Osinachi and her new born baby when she was praying,” she testified.

When asked why she never visited her daughter when she put to bed in line with Igbo culture, the defence counsel, I.A Aliyu, objected to the question and said it was a leading question.

Imana in response submitted that Section 7 of the Evidence Act stated that the law stipulated that she could ask questions geared towards areas that would bring out facts leading to the charge against the defendant.

The judge, Njideka Nwosu- Iheme, on her part sustained the objection and said that though Section 215 of the Evidence Act allowed questions geared towards areas that would bring out facts, but not questions that would elicit expected responses.

Aliyu during cross- examination asked Madu if she was aware that apart from the ulcer she told the court her daughter had, if she knew she had other health challenges.

She replied in the negative and she equally said that she was aware that the matter was investigated, but she did not know the outcome of the investigation as carried out by the police.

When Imana attempted to re-examine Madu, Aliyu objected and said there was no ambiguity in the question she was trying to ask.

The court at this point discharged the witness and called the next witness, Favour, the sister of the deceased, as the second prosecution witness.

The News Agency of Nigeria (NAN) reports that in Monday’s proceeding, other family members of the deceased singer were in court.

Prominent amongst them were her two children, mother, brother and twin sister.

The defendant was earlier arraigned on June 3 and was remanded in Kuje Correctional Centre after he pleaded not guilty to the alleged homicide charge filed against him by the Attorney -General of the Federation.

He was remanded pending the determination of the 23-count charge bordering on domestic violence and homicide instituted against him.

Nwachukwu was arrested by the police after Osinachi died on April 8 following widespread allegations by their children, family and colleagues that he battered her.

According to the charge, the crime he allegedly committed contravenes Sections 104 and 379 of the Administration of Criminal Justice Act, (ACJA) 2015, Section 221 of the Penal Code and the Violence Against Person’s Prohibition Act (VAPP), 2015.

The charge read in part: “That you Peter Nwachukwu, 56, male, on the April 8 at Aco Estate, opposite Police Station, Lugbe, Abuja, FCT, within the jurisdiction of this court, did commit an offence to with: culpable homicide punishable with death in that you caused the death of Osinachi N.