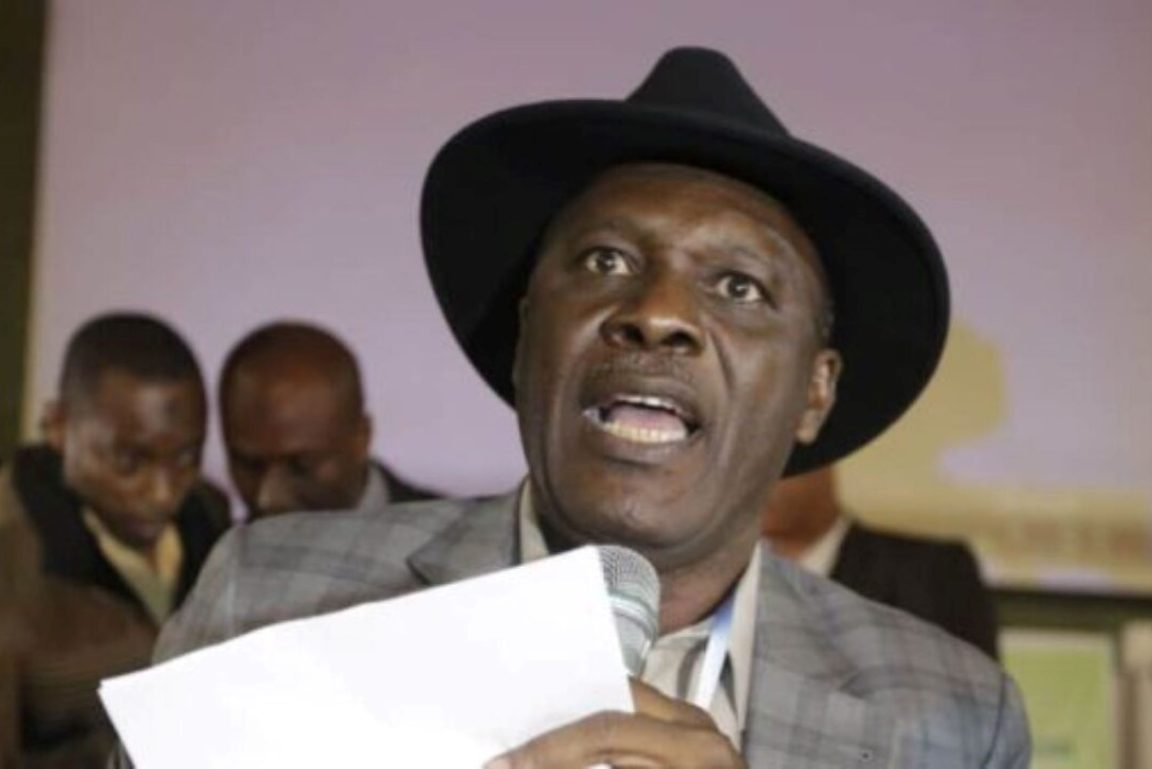 Orubebe’s resignation was contained in a letter he officially signed on Monday and addressed to the PDP National Chairman, Sen. Iyorcha Ayu.

He failed however to indicate whether he has joined another political party or not.

“I write to formally inform you of my resignation from PDP. This, I have communicated to the Chairman of Burutu Ward 3, in Burutu Local Government Area of Delta, effective from June 20.
“Consequently, I am by this letter intimating you of my total withdrawal from all activities at the ward, local, state and national levels of the PDP.

“I am highly honoured and privileged to have been part of a political party that successfully transformed the nation to one that commands respect among the comity of nations,” he said.

Orubebe added, “When we lost the presidential election in 2015 in a bewildered circumstances to say the least, it was my belief that the party would use the opposition period to re-strategise, with the aim of taking back power at the earliest opportunity.”

He said that the current situation in the party didn’t suggest that the PDP was ready to regain power in the 2023 general elections.

Orubebe said that the PDP decided to throw open the zoning of the presidential ticket, against the mood of the nation in complete disregard to its constitution.

“This created a situation that led to the emergence of a person from the North as the party’s presidential candidate.

“Thus, making the two topmost positions in the party after your emergence as the National Chairman to be occupied by persons from the North contrary to Section 7, 3(c) of the party’s constitution,” he said.

Orubebe commended Gov. Nyesom Wike of Rivers for his outing at the party’s primaries.
“Posterity would remember him when the history of the party was being written.”

The former minister said that he believed in the sanctity of Nigeria and would continually work for its progress and development.

“Even if it is through another route.

“There are lots to be said, but out of respect for the party, I have some stories untold at this time,” he said.