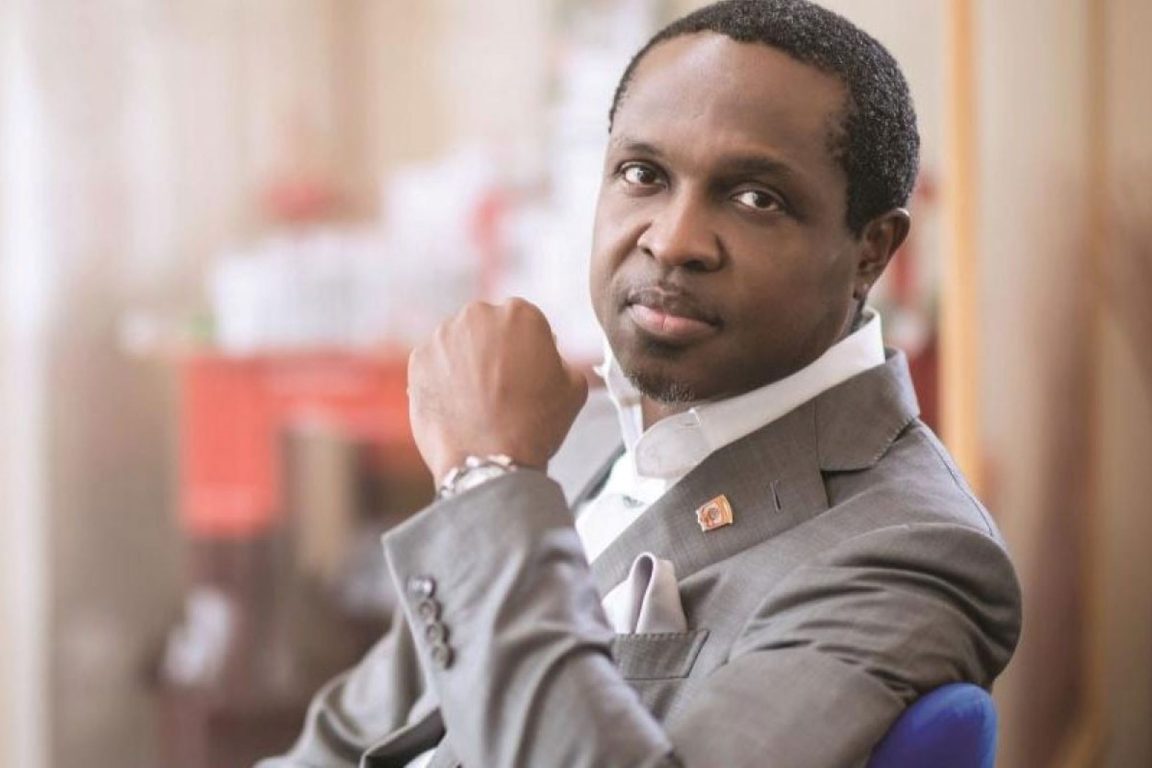 The Rivers chapter of the All Progressives Congress (APC) gave its governorship ticket to Mr. Tonyy Cole in Port Harcourt on Thursday.

Cole polled 986 votes to win the ticket at the party’s primary election, having defeated Mr. Ojukai Flagamakere, who placed second with 190 votes and Mr Sukonte Davids who got 49 votes.

Mr. Larry Ode, the Returning Officer at the election declared Cole the winner and said other contestants, Mr Michael West got 43 votes, while Mr. Benald Miku got two votes and Senator Magnus Abe, one vote.

In his acceptance speech, Cole expressed gratitude to Mr. Chibuike Amaechi, the former Minister of Transportation, for believing that he had the capacity to give good governance to the people of Rivers.

He also thanked all the delegates who also believed in his capacity.

Cole called on Senator Abe and other former aspirants to join hands and work with him to deliver Rivers to the APC at the 2023 general elections.

Earlier, Senator Abe said he did not withdraw from the contest as earlier rumoured, but decided not to participate because the indirect primary election option chosen did not meet the standard of the process.