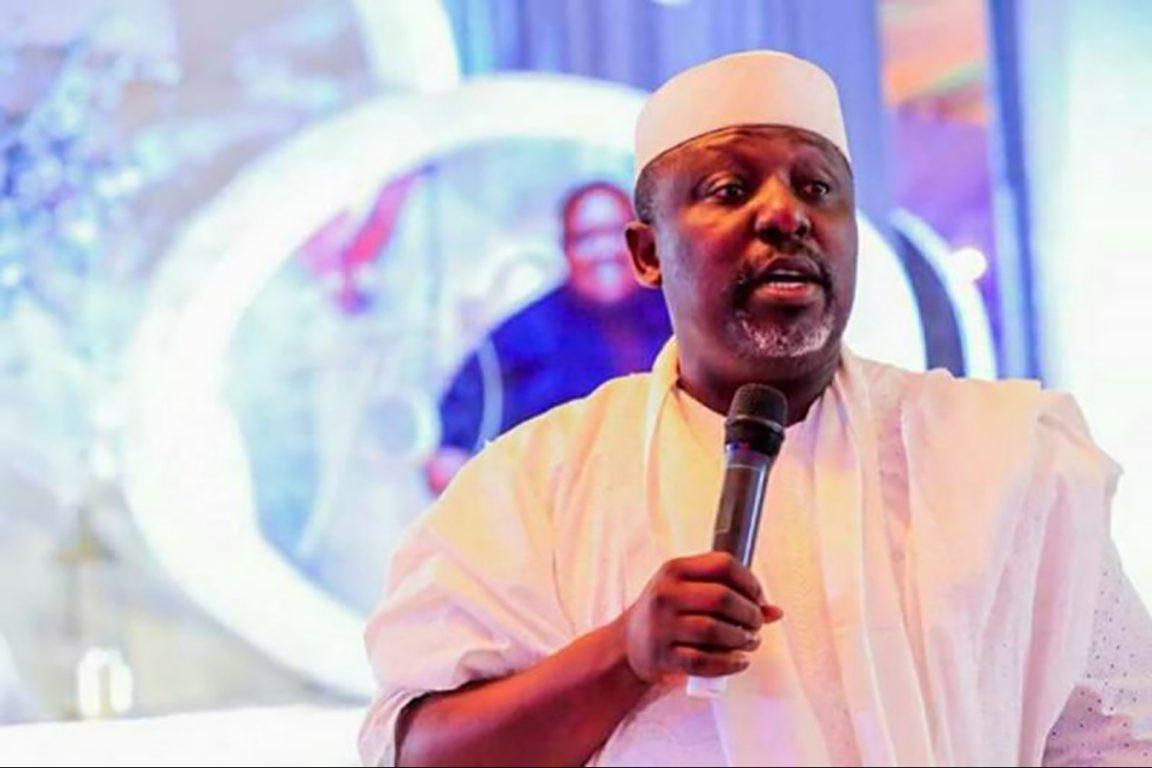 Justice Nwite directed the EFCC to publish the order in a national daily for interested person(s) to show cause within 14 days why the final forfeiture order should not be made.

He adjourned the matter until April 13 for hearing.

He said the motion, brought under Section 17 of the Advance Fee Fraud and other fraud related offences Act, 2006, sought an interim order forfeiting the property lying and situated at Plots 1032 & 1033 Cadastral Zone, A03 Takum Close, Off Michika Street, Ahmadu Bello Way, Garki Abuja.

The lawyer said that the property recovered by the commission were reasonably suspected to be proceed of unlawful activities.

He said the anti-graft agency also sought an order directing the publication of the interim order in any national newspaper for person(s) to show cause within 14 days why the final order of forfeiture of the property mentioned should not be made in favour of the Federal Government of Nigeria.

He said the agency brought the application on the grounds that the court had the statutory powers under the provision of the law to grant the reliefs sought and that the property were reasonably suspected to be proceed of unlawful activities.

In an affidavit in support of the motion ex-parte deposed to by Ani Davies Stanley, an operative of the EFCC, the officer said he was the investigating officer assigned to investigate a petition as well as an intelligence received by the agency which bordered on conspiracy and money laundering.

Stanley said the investigation revealed that sometime on Sept. 26, 2018, the former Governor of Imo, Okorocha, awarded a contract for the renovation/maintenance of Government House facilities to De-Orign Concept Limited at the cost of N620 million.

He said Okorocha also awarded a contract to Baranda Ventures Limited whose Managing Director is Adedipe Adeayoe sometime around September 2018.

According to him, the contract was for the construction of Urualla to Obiohia to Ogboke to Umumarsiaku link road with 2 bridges and construction of Owus Avenue Shopping Mall and Modern Building Materials Market at Oru.

He said over N2.7 billion was transferred from the state treasury project account as well as the Joint State Local Government Account to the contractor’s Zenith Bank account number: 1013597006 between Dec. 12, 2018 and May 2, 2019.

Stanley informed that these two companies used the money paid to them to develop property belonging to Rochas Anayo Okorocha’s Company, among other suspicious transactions.