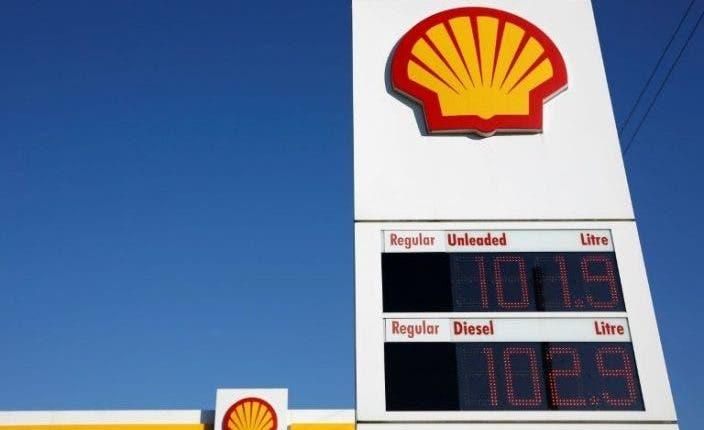 The court did not hold Shell’s parent company, which is based in the Netherlands, directly responsible / Photo credit: tribuneonlineng.com

Justice and Succour seem to be on the way for Nigerian farmers affected by oil exploration in the Niger Delta as A Dutch court has ordered the Nigerian subsidiary of Shell to pay compensation over oil spills in the country.

The Court of Appeal in The Hague on Friday ruled that the Nigerian arm of the British-Dutch company must issue payouts over a long-running civil case involving four Nigerian farmers who were seeking compensation, and a clean-up, from the company over pollution caused by leaking oil pipelines, according to a report by Aljazeera.

The case was initiated in 2008 by the farmers and the Friends of the Earth campaign group for the spills which occurred between 2004 and 2007.

The court in its judgement held Shell’s Nigerian subsidiary liable for two leaks that spewed oil over an area of a total of about 60 football pitches in two villages, saying that it could not be established “beyond a reasonable doubt” that saboteurs were to blame.

It also ruled that sabotage was to blame for an oil leak in another village.

It however said that the issue of whether Shell could be held liable “remains open” and the case will be continued as the court wants clarification about the extent of the pollution and whether it still has to be cleaned up.

Under Nigerian law, which was applied in the Dutch civil case, the company is not liable if the leaks were the result of sabotage.

“Shell Nigeria is sentenced to compensate farmers for damages,” the court said in its ruling, which can be appealed via the Dutch Supreme Court.

The amount of compensation will be established at a later date. The court did not specify how many of the four farmers would receive compensation.

The court did not hold Shell’s parent company, which is based in the Netherlands, directly responsible.

However, it ruled that Shell’s parent company and its Nigerian subsidiary must fit a leak-detection system to a pipeline that caused one of the spills.