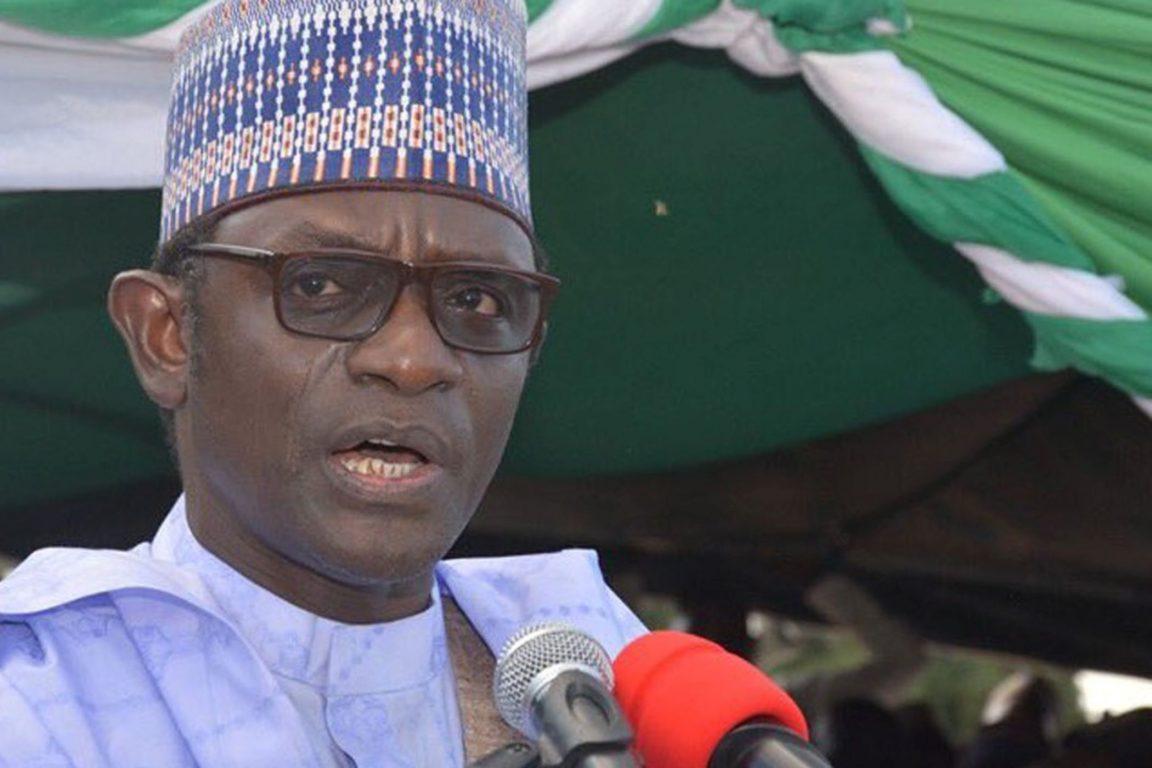 The Attorney General and Commissioner for Justice, Saleh Samanja, disclosed this at a Public and Stakeholders Engagement meeting on CPL and VAPP law on Friday in Damaturu.

“Immediately after Gov. Mai Mala Buni’s national assignment, he called for the three laws, which are Child Protection Law, Violence Against Persons Prohibition (VAPP), and Administration of Justice Reform Law.

“He assented the three Bills into law on the same day. This is because the governor believes that these laws will impact positively on people of the state.

“I also believe strongly that with these laws in place, our administration of justice generally in the state, will have a big boost,” Samanja said.

Also speaking, Muhammed Yusuf, the Clerk, Yobe House of Assembly said the objectives of the engagement exercise was to publicise the assent of the laws by the governor, and to chart a course for a successful implementation among others.

Yusuf, also the Co-Chairman, Justice Sector Reform Team, lauded development partners for their support during the adoption of the law and the subsequent proceedings.

He sought for more support to fast track implementation of the laws, especially in area of training of judicial personnel, prosecutors, police as well as provision of ICT equipment to the courts.

The Chief Judge of the state, Justice Gumna Kaigama appreciated the commitment of the Justice Reform Team for supporting the state government in the domestication process of the Bills.

Kaigama, represented by Justice Hadiza Musa, also commended development partners for their support to the state.