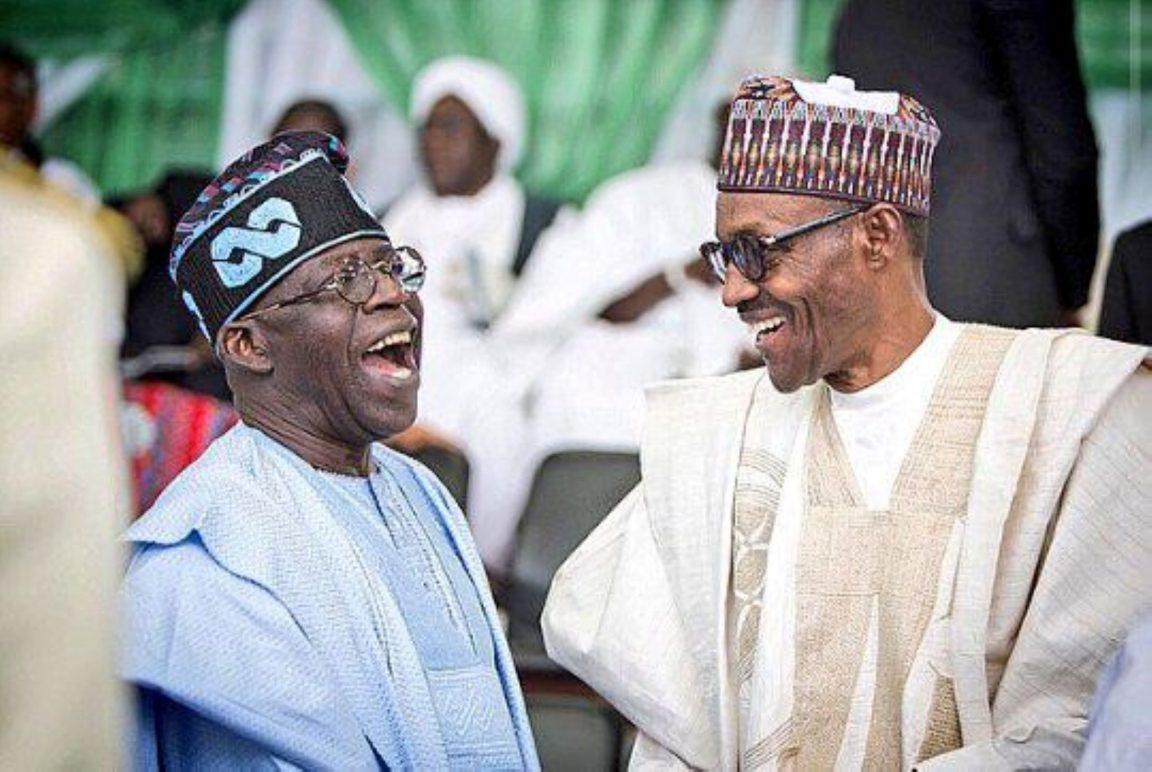 President Muhammadu Buhari has joined members, leaders and chieftains of the All Progressives Congress (APC) in rejoicing with National Leader of the party and former Governor of Lagos State, Sen. Bola Tinubu, on his 70th birthday, March 29, 2022.

In a congratulatory message by his spokesman, Mr. Femi Adesina, on Monday in Abuja, Buhari affirmed the contributions of the party stalwart to the political, economic and social development of the country.

He laud the Jagaban of Borgu Kingdom for setting a standard in leadership, governance and philanthropy.

The president noted Tinubu’s courage, resilience, selflessness and nobility in always placing the welfare and unity of the nation above self, backed with vision of a greater Nigeria through investments in people, institutions and governments, without minding tribe or creed.

Buhari joined family members, friends, business and political associates in celebrating the septuagenarian, who had ”diligently and progressively risen on the nation’s political ladder since 1992″.

He also noted Tinubu’s role in fighting for democratic rule against many odds, angling for people-focused development and supporting visionary and purposeful leadership.

The president prayed the Almighty God would increase Tinubu, as he turns 70, in strength, good health and wisdom to keep serving the nation, and humanity.