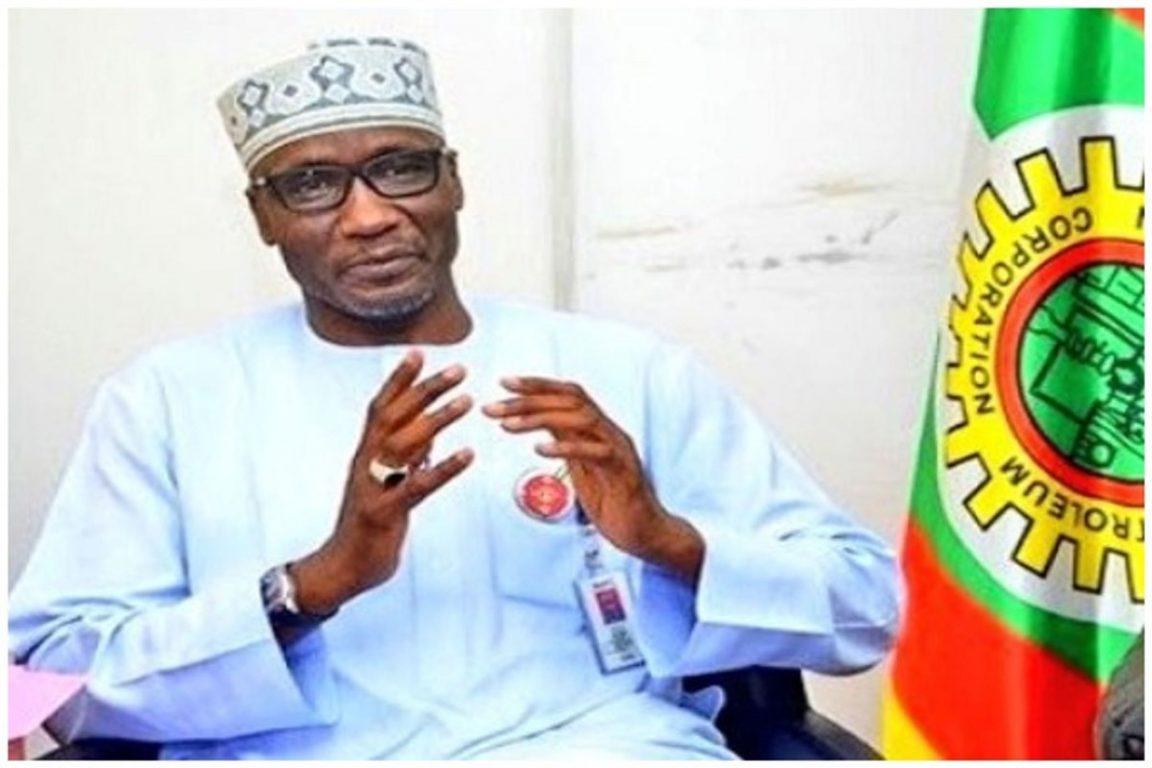 Malam Mele Kyari, the Group Managing Director, Nigeria National Petroleum Corporation Limited (NNPC) says the corporation is being transformed to be the fifth Gas producing company in the world.

Kyari noted that NNPC was currently working on a platform that would create a hub of gas industries that would potentially compress gas and deliver with ease to the masses.

He spoke on Wednesday in Abuja at a session tagged: “Changing Strategies for the Future of NNPC” at the ongoing fifth Nigeria International Energy Summit (NEIS 2022).

The group managing director also said that it was working on establishing the gas platform and would announce when it would debut NNPC limited in July.

“This is our target, it is possible, practical because the resources and Will are there.

“NNPC limited will ensure that gas is the focus of our country and bring the backbone for gas and potentially create opportunity of bringing more gas into domestic market to every part of the country,” he said.

According to him, NNPC limited is expected to drive economic growth of Nigeria, because it is not just an oil and gas company but an enabler energy company.

He said that it had to struggle with fiscal change and getting the right environment for business since 1967.

Kyari said in the last 10 years, there was investment inflow into Sub Sahara Africa and partner countries, and the level of inflow into the country was probably about N3.5 billion.

According to him, NNPC is a real capital intensive company that is designed to improve on current situation and production.

Kyari recalled that before the passage of PIA, there was no right physical structure, regulatory stability and framework and physical system for business and people lost faith.

“Without President Muhammadu Buhari, we would not have had a PIA because passage of the legislation was resisted by the industry and all but we kept struggling.

“Currently, by all standards, the PIA is sufficiently competitive and world class and assures all gains when you invest.

“That is what brought NNPC limited on the table as a commercial company that will deliver dividends to its shareholders and enable its partners dependent and independent.

“It also makes NNPC to be the guarantor of energy security of the country,” he said.

According to Kyari, it means the NNPC must operate in world-class standard, fully automated and must embark on technology to recognise the necessity for energy transition.

“We also work with our partners to ensure that we monitise gas in its different forms and get gas based industries.

Also speaking, Mr. Eberechukwu Orji, the Managing Director, Waltersmith Petroman Oil limited said NNPC was expected to be at the forefront in keeping pace with the energy transition.

This, he said would demonstrate to its shareholders a focus that it could deliver as a new entity.

“We want to see a technologically enabled NNPC for timely business transactions and to tackle challenges,” he said.

Mr. Ric Kennedy, the Managing Director of Chevron also tasked NNPC to be transparent in catalysing investment in its new status.