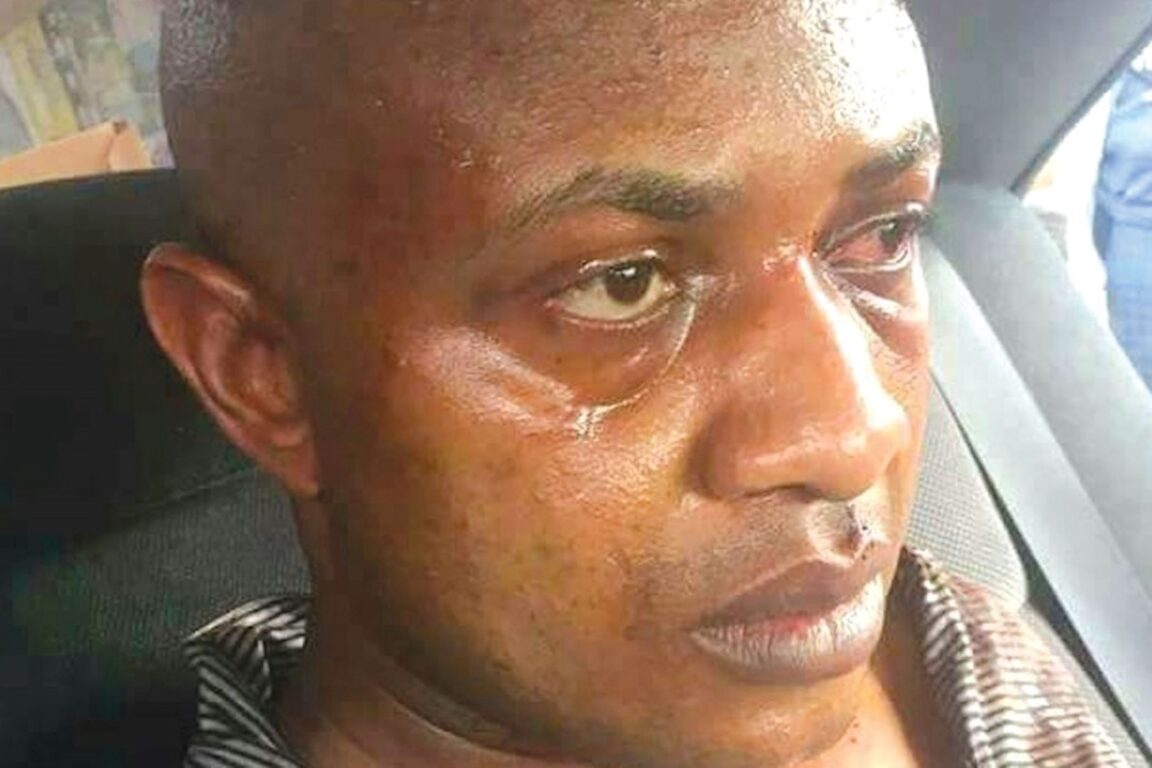 The judge, however, discharged and acquitted the other co-defendants, Ogechi Uchechukwu, Chilaka Ifeanyi, an ex-soldier; and Victor Aduba, also an ex-soldier.

The judge held that there was no evidence linking them to the crimes.

Sentencing the convicts, Oshodi said that they did not show any remorse for their crimes and had tried to “lie their way out of the charges” during the trial.

“A lesson must be taught. In this respect, the law is the law which must be upheld.

“The first, second and fourth defendants- Chukwudimeme Onwuamadike a.k.a Evans, Uche Amadi and Okwuchukwu Nwachukwu, are each hereby sentenced to life imprisonment.

“This is the sentence of the court,” he said.

NAN reports that this is the first judgment delivered in the five kidnapping trials Evans is facing at the various High Courts of Lagos State.

The defendants were arraigned before Oshodi on Aug. 31, 2017, on a two-count charge of conspiracy and kidnapping.

According prosecution, Dunu was kidnapped on Feb. 14, 2016, on Obokun Street, Ilupeju Road, Lagos.

He was shackled and blindfolded during his 88-day ordeal, and the convicts collected 223,000 euros as ransom from his family for his release.

The prosecution closed its on Jan. 10, 2020, after presenting four witnesses including Dunu.

The offences are in violation of Section 2(1) of the Kidnapping Prohibition Law, No. 13, Laws of Lagos State, 2017.(NAN)