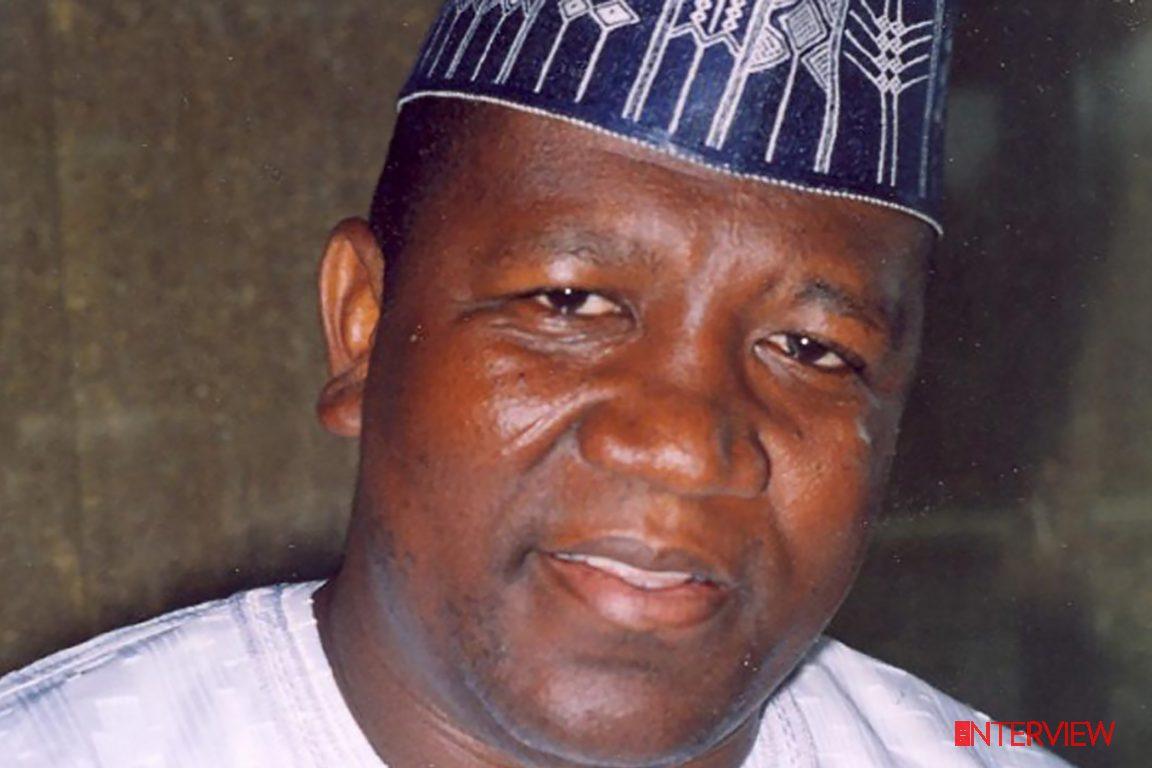 Justice Egwuatu held that after carefully reading through the ICPC’s motion, exhibits attached and other processes, he was inclined to grant the order.

He said that the court was empowered to grant the application going by the relevant sections of the law and the money laundering act.

According to the judge, granting the application will not deny any one fair hearing.

Egwuatu, who granted the order directed that the order should be published in the Nation and Daily Trust Newspapers.

The judge said the interim order granted would last for 60 days to enable the ICPC to conclude its investigation, following which the commission could apply for final forfeiture.

He ruled that any interested party affected by the order should file an application to show cause within 14 days why the property should not be permanently forfeited to the Federal Government.

He adjourned the matter until April 28 to hear the motion for final forfeiture.
Earlier, Akponimisingha informed the court that he had an application dated Nov. 2, 2021 and filed same day.

He said that he had filed a copy of the judgment of a sister court, presided over by Justice Ijeoma Ojukwu, delivered on Jan. 26, 2021, on the final forfeiture of some funds in Nigeria and foreign currencies linked to Yari as an exhibit before the court.

He told the court that on May 27, 2019, two days to the former governor’s handing over power, about N350 million naira was paid from Zamfara government coffers to his personal account and that on May 28, 2019, Yari moved the money from his account to EFAB Properties account.

The lawyer said on May 29, 2019, EFAB Properties issued a receipt to Yari to indicate that the former governor paid the money to acquire 10 units of four bedroom detached duplexes at EFAB Estate, Mbora and 15 units of three bedrooms at EFAB Estate, Lokogoma in Abuja.

He said though the owner of EFAB Properties denied that Yari paid for the property, the receipt issued on May 29, 2019, for the part payment of the property was also attached as an exhibit before the court.

He said though the former governor filed a fundamental rights enforcement suit with an ex-parte application restraining ICPC from tampering with the property, a sister court, presided over by Justice Inyang Ekwo had discharged the restraining order.

“We want him (Yari) to come and explain to court how he came about the property,” he said.