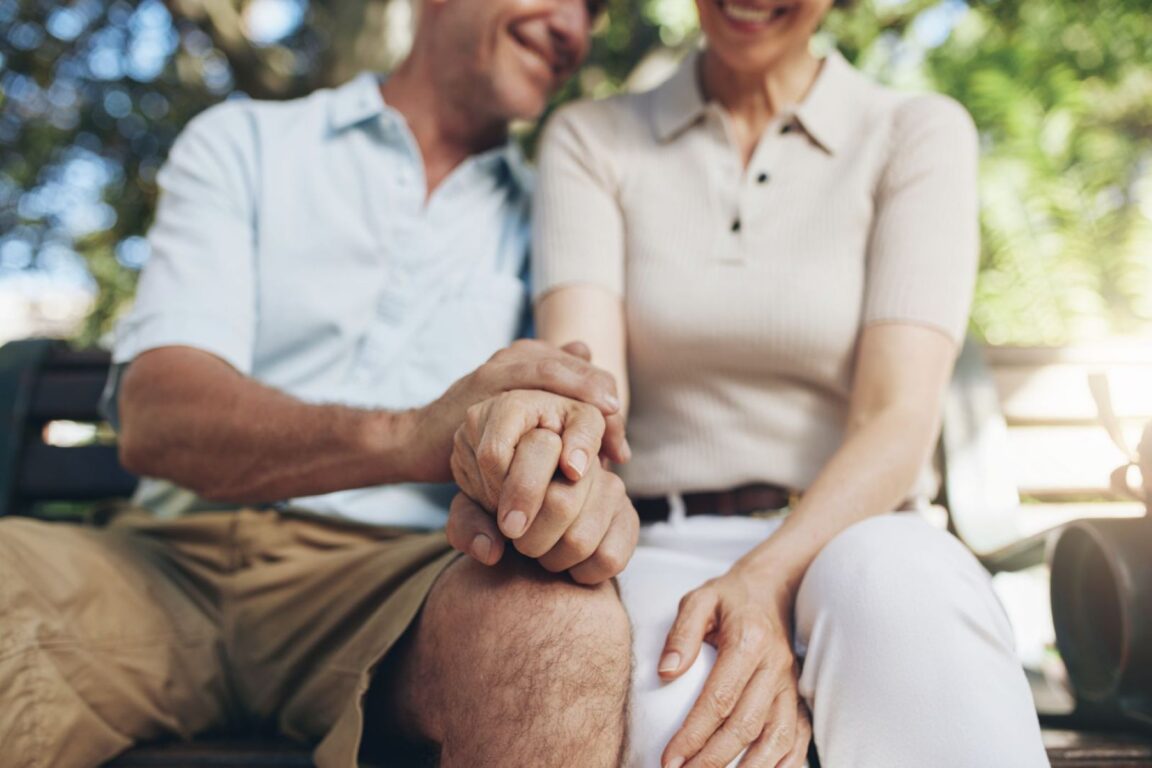 My wife occasionally jokes that my stressful, high-strung lifestyle could mean I’ll die before her.

Three weeks ago, we both visited a friend who lost his father on New Year’s day.

The deceased was over 90.

We went in company with my friend and neighbour who also came along with his wife.

We met two other friends at the home of the bereaved family.

Before we departed, the five men – including our bereaved friend – took pictures.

I didn’t make anything of it until the next day when I got a call from one of those in the pictures, a jolly good fellow who holds a top job in one of Nigeria’s leading telecom companies.

“Of all five of us in that picture,” he asked, “how many still have their fathers alive?”

The question struck me oddly.

I fetched my phone, looked at the picture again and noticed that the fathers of four of us in that picture had died.

Only one had lost his mother.

Our mean age was probably 55, yet four of us were fatherless.

While the mothers – including the mother of my bereaved friend – are still alive and yes, well.

My telco friend then launched into a very long homily on why he has personally championed a campaign for men to live it up, instead of enduring a life (as many do), of perpetually paying bills – bills for wife, bills for children, bills for family, bills for relations – and dying bereft and miserable, while life goes on.

This is the sort of thing my wife often said could happen to me if I didn’t do anything about overworking and under-caring for myself.

However frequently she may have warned in the past, hearing it afresh from a man like me with sincere, evangelical zeal, made me stop and think.

He also shared the story of a potentially suicidal friend of his who snapped back to his senses after they both visited a nearby bar where he conducted a random census which showed that 18 of the 20 men at the bar had lost their fathers.

On the other hand, the mothers of most of the folks were still alive, a piece of information that struck his suicidal friend.

Suddenly, he said, his friend didn’t want to become the next dead father.

He ordered a bottle of cold beer.

All of this may sound rather anecdotal, but since my friend had obviously invested considerable interest in this matter,

I was curious to find out from him why he thought men – or fathers – often die first.

He was blunt, going back to his own father’s experience.

He recalled how the load of raising 10 children crushed his father in an era when male pride and ego made it a taboo for a man to share his burden.

It was bad enough that his father had many children, it would have been a mortal blow to his ego to moan about it or outsource his responsibilities to anyone of his fairly successful children.

He carried his own cross because “tough men don’t cry” – or ask for help.

His father took his medicine like a man, worked himself to hell and back to look after his family in spite of his misery.

He died just when his children were turning out well.

His father’s life was a parable he would never forget.

After our conversation, I decided to go beyond the anecdotal to explore why husbands often die first.

What I found surprised me: it’s not only a matter of anecdotes; it is supported by statistics.

In an article in the Harvard Health Blog of June 22, 2020 entitled, “Why men often die earlier than women,” a medical doctor, Robert H. Shmerling, addressed the concern of his wife who wondered why he often assumed he would die first.

“I answered, as matter-of-factly as I could,” he said, “with one word: statistics. I knew that on average, women live longer than men. In fact, 57 percent of all those aged 65 and above are female. By age 85, 67 percent are women. The average lifespan is about five years longer for women than men in the US, and about seven years longer worldwide.”

The reasons, according to Shmerling, are the tendency by men to take bigger risks (which could be a factor of “biological destiny”); a higher percentage holding more dangerous jobs, not to mention life-threatening habits such as smoking, drinking and reckless driving; greater predisposition to death by heart disease at a younger age (men are 50 percent more likely than women to die of heart disease); and even the theory of natural selection at early chromosomal stages.

Even though anecdotal evidence tends to support higher female spousal life expectancy in Africa, some factors are reloading the dice

Other reasons, according to the article, range from prevalent poor social connection among men (as illustrated in the story of my friend’s father) to a higher suicidal tendency and a plain, almost suicidal reluctance to see the doctor even for routine medical checks.

Data on spousal life expectancy in Africa is scarce.

Perhaps one reason for the longevity gap is the tendency, largely for cultural reasons, for African men to marry much younger spouses, sometimes with age differences of up to 10 years or more.

The closest data on spousal life expectancy in Africa was a global report by the World Health Organisation (WHO) in 2019 which said men are more likely to die before women because of unequal access to health services.

The report, which was disaggregated by sex for the first time, said women outlived men everywhere in the world, particularly in wealthy countries.

Again, reluctance by men in developing countries to seek or access medical advice, for certain health conditions as a result of cultural reasons, ego, irrational fear, concerns about their estate, the relatively high cost of medical care even when the will is present, or a combination of these factors, continue to leave most men, married or not, as endangered species.

Even though anecdotal evidence tends to support higher female spousal life expectancy in Africa, some factors are reloading the dice.

Rising poverty and deadly conflicts have also increased the number of women who are primary providers for their families.

There is, however, a culturally peculiar factor, which my telco friend suggested could also be responsible for some women in a number of African societies living longer: the concept of omugwo.

If communities work to reduce inequality among sexes, that could potentially improve spousal longevity and ensure that everyone wins

It’s a form of social bonding loop in which an increasing number of mothers (hardly ever fathers) with wealthier children abroad travel the world either to babysit their grandchildren or just to recharge their batteries.

Yet, spousal longevity need not be an exclusive experience or something enjoyed at the expense of the other half.

According to Schmerling, some of the factors are modifiable, while reducing the surviva gap for men, for example, can also help reduce the average spousal mortality rate among large numbers.

In a recent study in the UK, actuaries found that even where knowledge is present, inequalities could also significantly hinder life expectancy.

If communities work to reduce inequality among sexes, that could potentially improve spousal longevity and ensure that everyone wins.

We can live longer, happier lives but until then, we may have to accept that not just anecdotes, but statistics favour the wives: men often die first.