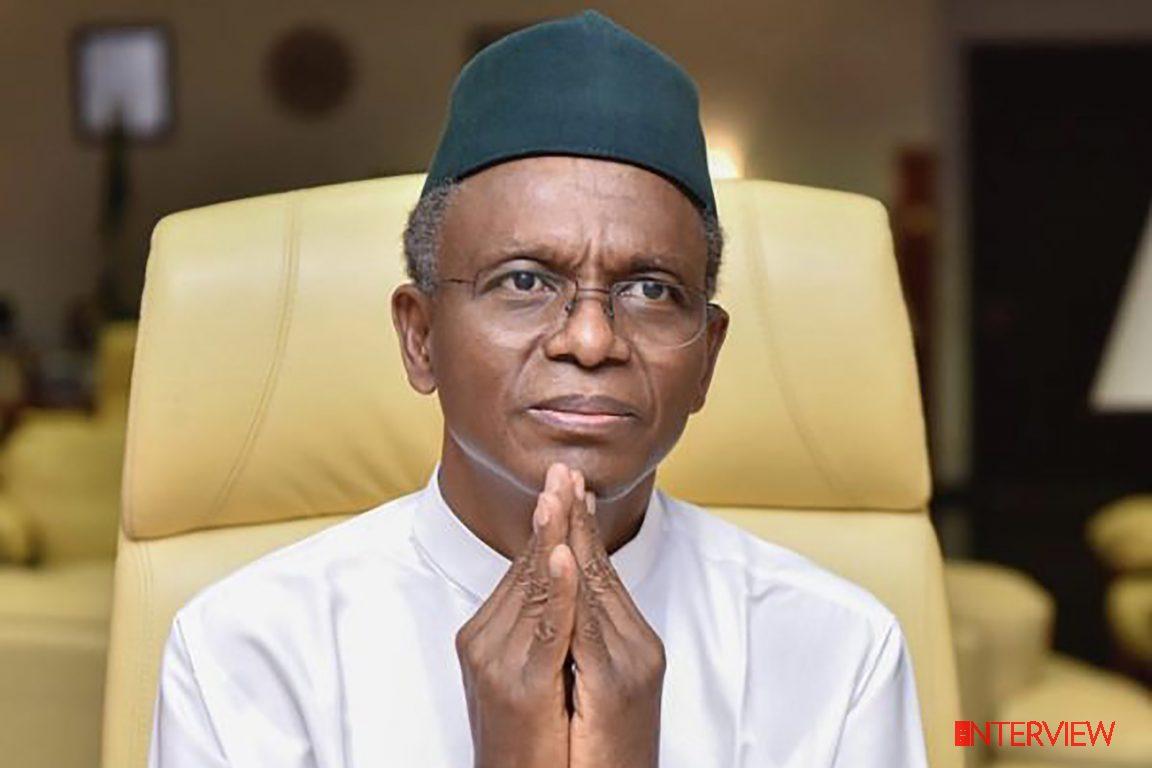 The Kaduna State Government on Wednesday began the development of the 2022 Nutrition Annual Operational Plan (AOP) for relevant Ministries, Departments and Agencies (MDAs).

Mrs. Pricilla Dariya, Deputy Director, Development Aid Coordination, Planning and Budget Commission, said at a two-day workshop in Zaria, that the step was to strengthen multi-sectorial approach to the fight against malnutrition.

She said that the workshop was supported by development partners such as United Nations Children’s Fund (UNICEF), Accelerating Nutrition Result in Nigeria (ANRiN), Alive and Thrive and Civil Society-Scaling Up Nutrition in Nigeria, amongst others.

According to her, the main goal is to develop a coasted multi-sectoral AOP for key nutrition MDAs in the state to strengthen the fight against malnutrition.

“The meeting also provided an opportunity to review 2021 performance and develop strategies for effective implementation of the 2022 nutrition AOP,” she said.

Dariya explained that the AOP would be developed from the State Multi-Sectoral Strategic Plan of Action on Nutrition (KDMSPAN, 2020-2024)

“Our goal is to ensure that the strategy is fully operational and all activities outlined in the KDMSPAN are fully implemented,” she said.

The State Nutrition Officer, Mrs. Ramatu Musa, said that 13,581 out of the 24,955 malnourished children admitted in various Community Management of Acute Malnutrition Centres, had been treated between January and September.

Musa said that 47 children were lost to the disease; 9,984 malnourished children still on admission; while 1,220 defaulted on treatment.

She explained that the cured rate was 54.2 per cent, below the standard of not less than 75 per cent, which she attributed to stock out of Ready-to-use Therapeutic Food in the state.

Musa also noted that the number of defaulters was equally high and stressed the need for community volunteers to intensify their activities to reduce the defaulting rate.

She said that a total of 32,446 people had been reached with key nutritional messages as at the third quarter of 2021.

Also speaking, Mr. Uladi Amos, of Civil Society Scaling-Up Nutrition in Nigeria (CS-SUNN), said that the meeting was key and commended the state government for the efforts toward addressing the incidence of malnutrition in the state.

Amos pledged the continued support of the coalition in the fight against malnutrition through advocacy and sensitisation campaigns.