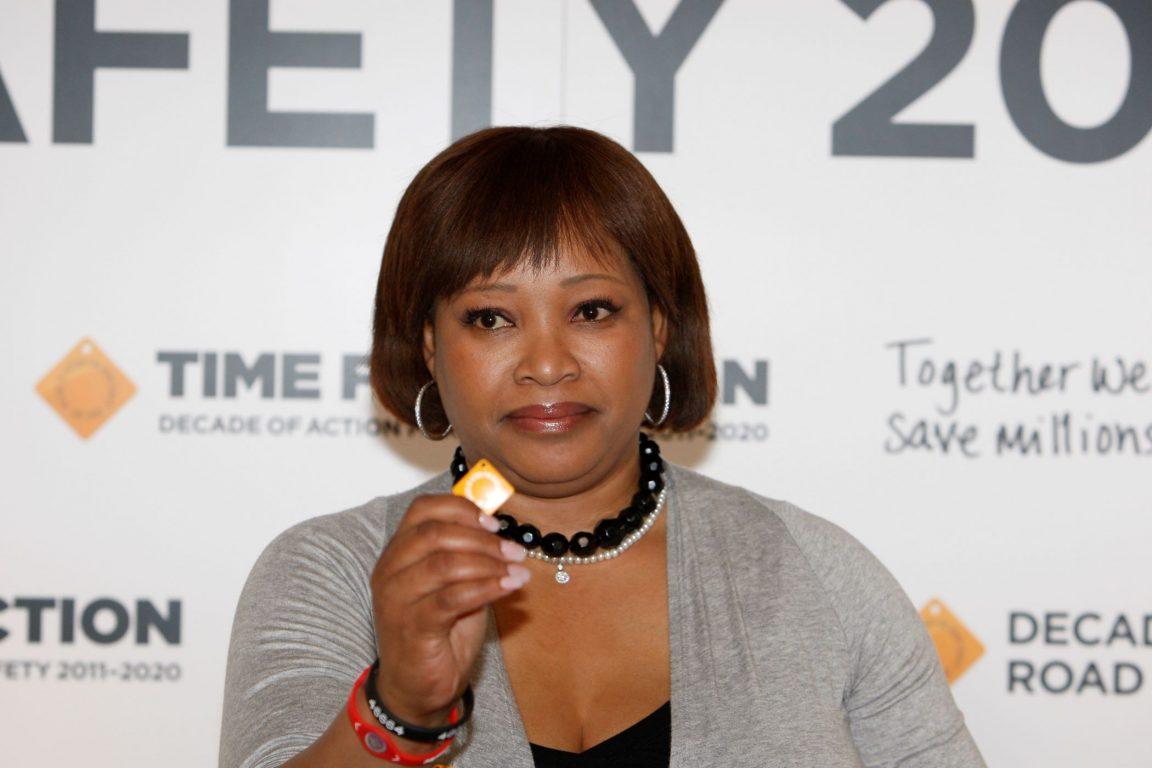 Zinzi, 59, was serving as the South African ambassador to Denmark at the time of her death / Nelson Mandela Twitter page
24
SHARES
ShareTweetShare
PinShareShareShareFlip

A statement by Mandela Family shared on twitter on Monday announced the passing of Zinzi.

“It is with great sadness that we announce the death of Mama Zindzi Mandela, youngest daughter of the late ANC Stalwarts Nelson Rolihlahla Mandela and Winnie Madikizela-Mandela.

“She is survived by her children and grandchildren. Memorial service and funeral arrangements to be announced in the course of the week”, the statement reads.

Zinzi, 59, was serving as the South African ambassador to Denmark at the time of her death.

South African President Cyril Ramaphosa in a condolence message shared on his offcial twitter page on Monday, said Zindzi Mandela was an “political activist and an icon”.

“I offer my deep condolences to the Mandela family as we mourn the passing of a fearless political activist who was a leader in her own right. Our sadness is compounded by this loss being visited upon us just days before the world marks the birthday of the great Nelson Mandela.

“Zindzi Mandela was a household name nationally and internationally, who during our years of struggle brought home the inhumanity of the apartheid system and the unshakeable resolve of our fight for freedom.

“After our liberation she became an icon of the task we began of transforming our society and stepping into spaces and opportunities that had been denied to generations of South Africans”, Ramaphosa said.