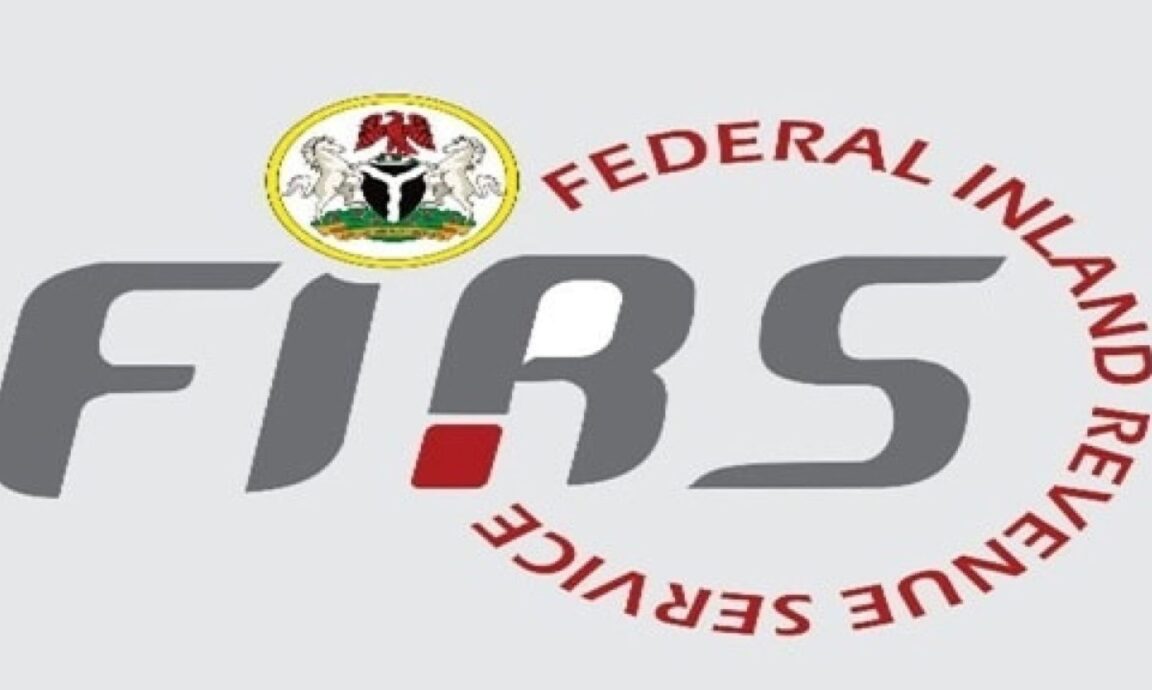 The court had on August 9 ruled that the Rivers government, not the FIRS, was the rightful authority to collect VAT / Photo credit: fanslite.com

In the last two Mondays two newspapers – Daily Trust and Nigerian Tribune – have published data on the collection of Value Added Tax (VAT) in the first eight months of 2021.

The reports have shed more heat than light.

In the tradition of the newspaper, the story was a serious attempt to explain, in numbers, the tangled mess that VAT sharing has become in recent times.

The newspaper said that in the first eight months of 2021, Kano State collected more in VAT than the five states of the South East – Anambra, Imo, Enugu, Ebonyi and Abia – combined.

In other words, the data obtained suggests that the bogey about Northern states leeching off VAT revenue from the South, is just what it is – a bogey.

It reported, for example, that according to the Federal Inland Revenue Service (FIRS) data cited, Kano raked in N24.4 billion in eight months, compared to the five South-eastern states which collected N20 billion – a repudiation, if you like, of the widely held caricature of some Northern states as parasites.

To drive home the point, the report also cited higher VAT collections by states which had been significantly impacted by banditry, like Kaduna and Yobe, compared with Southern states such as Abia, Cross River, Osun, Ekiti, Ondo and Imo, for example, as evidence that the VAT debate championed mainly by two Southern governors – Nyesom Wike of Rivers and Babajide Sanwo-Olu of Lagos – is wrong-headed.

That adds up to N31.22 billion, and not N20 billion, as the newspaper mistakenly reported.

Then on Monday, November 29, ostensibly from the same set of figures, Nigerian Tribune launched a counter VAT data war.

In its headline, “Oyo’s VAT revenue higher than total collection of 17 Northern states,” the newspaper reported that Oyo State, its home base, collected N64.646 billion from VAT in the first eight months of this year, beating 17 Northern states (excluding Kano and Kaduna), which collected N61.174 billion.

But addition is not the only problem with the data by Trust and Tribune.

In the current politically charged climate, chances are that some would be inclined to interpret the referenced Trust-Tribune data skirmish as a continuation of the now familiar North-v-South brickbat. I won’t be drawn into such potentially distractive side talk.

Comparative VAT data targeting a period of abysmal economic activities, worsened by insecurity, the fallouts of COVID-19 and declining oil revenues does not help anyone

According to a September 11, 2021 report by PwC, the top contributing sectors to VAT in 2020 (which was N1.53 trillion) were professional services and telecoms 10.6 percent; manufacturing 10.07 percent; commercial and trading 5.06 percent; brewing bottling and beverages 3.90 percent; transport and haulage, 2.84 percent.

The first question that the data by the newspapers raises is which sectors delivered the sterling performance in the total VAT collection of approximately N1 trillion in eight months in 2021?

It would be interesting to know how FIRS surpassed the one trillion-naira mark in the first eight months of this year when key sectors responsible for significant revenues have taken an incredible beating.

State revenues have witnessed nearly 60 percent fall and apart from corporates in ICT/telecoms and perhaps the pharmaceuticals, virtually all sectors have taken a big blow.

It’s also difficult to understand the whole point about the weaponisation of the data when the states supposed to be the new VAT champions have traditionally been the largest centres of VAT collection.

Lagos, Kano, Oyo, Rivers and FCT traditionally get a higher percentage of VAT largely for historical and demographic reasons. Any data that seeks to compare collections on a state-by-state basis can hardly make sense without stating clearly which sectors are responsible for the performance. That important detail is absent in both reports.

The second question is timing. In the last three years, the South-east has been under a siege. But that siege devolved into a state of anarchy in the first six months of this year, claiming scores of lives, including those of innocent persons caught in the crossfire.

Apart from the burial of Obi Cubana’s mother, I’m not sure there was any other viable economic activity in the region for months.

As for the Northern states, except if bandits who have significantly disrupted telecoms and other normal business activities in swathes of the area are now paying VAT, I wonder what is to be gained by comparing performance there with elsewhere.

Comparative VAT data targeting a period of abysmal economic activities, worsened by insecurity, the fallouts of COVID-19 and declining oil revenues does not help anyone.

Not only was the timing bound to yield a tendentious narrative, the decision to focus on a few outliers instead of looking at the trend over a period was also sure to produce a misleading picture.

And that brings us to the third question. Do the figures quoted tally with those submitted at the Federation Account Allocation Committee over the same period or were they taken from data that has not been officially reported?

This is important since only reported figures are relevant in computing what was collected or what can be shared among the component units. Usually, each state takes 50 percent, and the principle of derivation accounts for not less than 20 percent.

And then the fourth.

Why does the FIRS which stands to gain a lot from letting the facts speak for the agency prefer leaking a report, when openness and clarity are required? It’s hard to resist the temptation that the agency has an agenda.

It’s simply that the Federal Government has been appropriating income that the Constitution does not authorise it to. No data can defend this illegality

Yet, even if the data could answer all these questions, it would still be irrelevant in dealing with the most fundamental point in the VAT debate: the illegality, under the present Constitution, of the Federal Government collecting for the last 27 years, revenue which it is not authorised to collect under the law.

The real point of the VAT debate is not how much Kano is getting from beer even though the hisbah routinely crushes beer bottles.

It is not whether Kaduna is collecting more than all the South-south states combined or whether the South-east could have posted higher collections with better Federal presence or greater peace and security, too. Nor is it about whether or not Oyo is the new VAT champion.

It’s simply that the Federal Government has been appropriating income that the Constitution does not authorise it to. No data can defend this illegality.

When the FIRS was created in 1994 – and this has been said publicly by Emmanuel Ijewere, a key member of the Committee that set it up – states were supposed to keep 100 percent of the revenue. The FIRS was to retain five percent as administrative cost.

That plan was discarded.

The recent ruling of the Federal High Court in Port Harcourt only reaffirmed what was known all along: that the Federal Government is only authorised to make tax laws and impose and collect taxes that relate to stamp duties, income tax, profits and capital gains tax, as contained in items 58 and 59 of Part 1, Second Schedule of the 1999 Constitution (Exclusive Legislative list).

This means that the imposition of VAT/sales taxes is a residual matter, which falls squarely within the legislative and administrative domain of states.

This is the real issue.

The Court of Appeal ruled that the status quo before the dispute be maintained, which some could interpret as “maintaining the long-standing practice”.

However, there is also a strong legal opinion on whether the Court of Appeal can legally give a mandatory ruling, suspending a judgment of the Federal High Court, before considering the case and delivering its own judgement.

The overriding view is that it can only urge or advise both parties to maintain the status quo pending its own decision, in order to avoid chaos in case the lower court’s decision is eventually overturned by a superior court.

I understand that those who have benefited from the current illegality, knowing that VAT has become the crown jewel of the seven main taxes, would feel obliged to defend and maintain the status quo.

It is also perfectly understandable that an increasingly cash-strapped Federal Government would be desperate to grab all the revenue it can find. But the way to redemption is not paved by dubious facts.

If the Federal Government genuinely thinks that a mistake has been made in the past, it can reach out to all the parties involved and agree on a way to amend the law. After all, the APC has a majority in the National Assembly.

But until the law is amended or perhaps the Supreme Court rules otherwise, the Federal Government must let states collect VAT, as provided by the law.