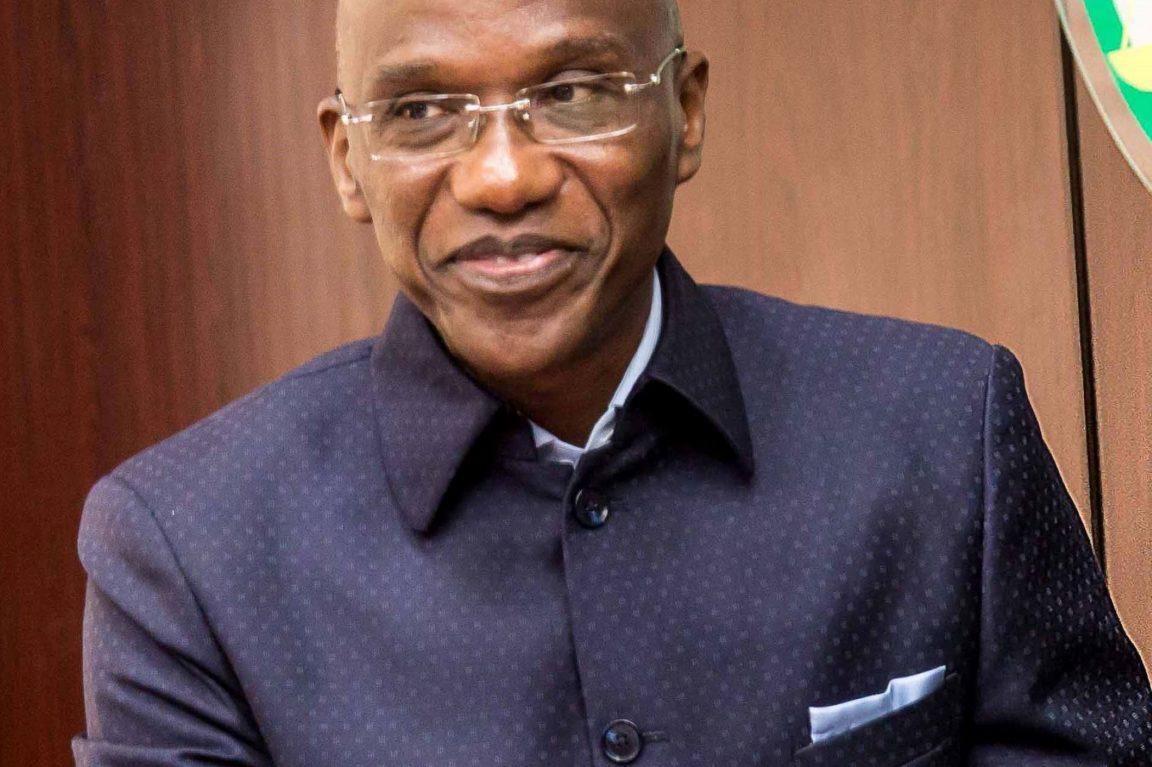 This was contained in a letter presented to the House of Representatives Ad-Hoc Committee on Assessment and Status of All Recovered Loots at an investigative hearing on Tuesday, in Abuja.

The corporation said the amount represented loan repayments recovered, which were credited to its Central Bank of Nigeria (CBN) account for the settlement of bond obligations.

Presenting a synopsis of the payment, AMCON indicated that remittances to the corporation in 2017 amounted to N1, 178, 764, 500 for the credit of nine debtors.

The corporation, however, said that the notes were returned to the EFCC through a letter dated October 28, 2019 as they were made out by the Debt Management Office.

The letter pointed out that the schedule forwarded to the corporation by the House Committee indicated remittances by EFCC of the sum of N87, 495, 087.50 in 2020.

But the agency said it was yet to receive the quoted amount as it might be collections yet to be released to the corporation.

Also at the hearing, the Nigeria National Petroleum Corporation (NNPC) said it was working to recover debts from some banks for the Nigerian Liquefied Natural Gas (NLNG) dividend funds.

The committee, led by Adeogun Adejoro, also directed that the NNPC should submit all its accounts by its next sitting next week Tuesday.

Adejoro said all debts owed the government must be vigorously pursued, as such monies were needed to fund the 2022 budget.