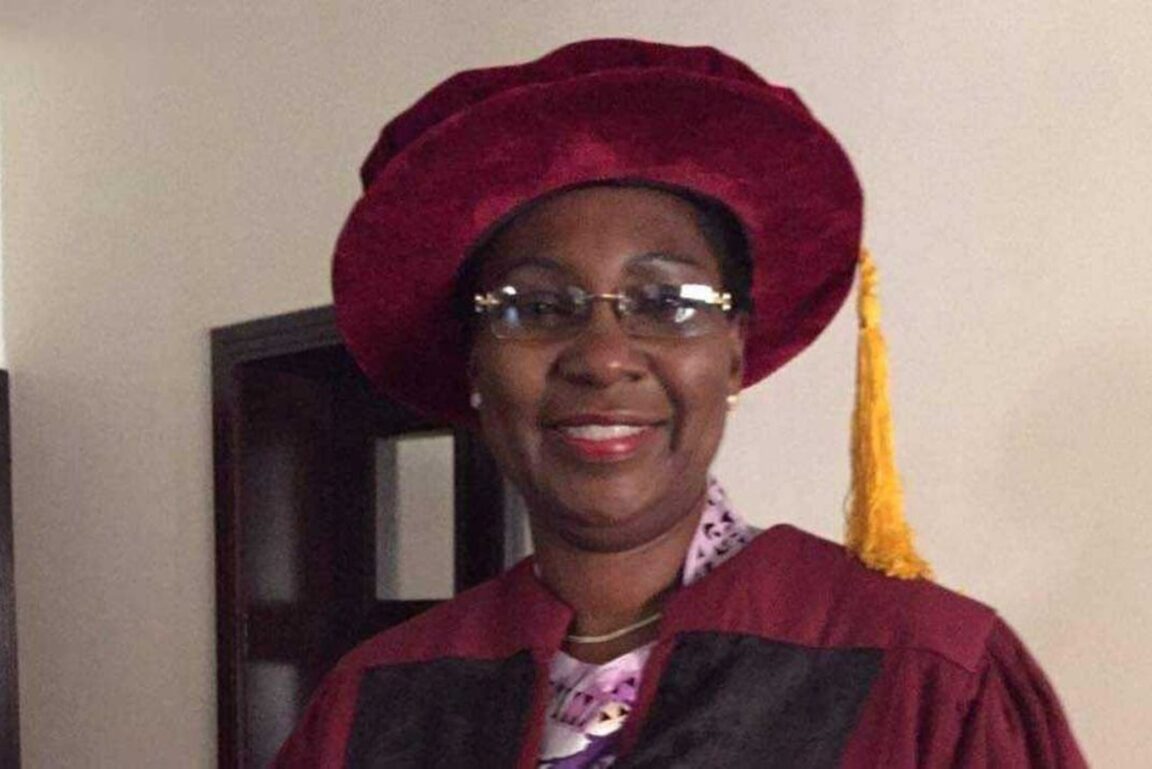 The tenure of the 8th substantive Vice-Chancellor of the University, Prof. Olanrewaju Fagbohun, had lapsed on January 11, 2021.

This is contained in a statement signed by the Commissioner for Information and Strategy, Mr. Gbenga Omotoso on Thursday and available to newsmen in Lagos.

Sanwo-Olu said that Olatunji-Bello was appointed following the recommendation by the Joint Committee of Council and Senate of LASU.

He said that the appointment recommendation was in accordance with the LASU Law, Cap 169 Vol 7, Laws of Lagos State.

According to him, the substantive VC assumed duty as the First Professor of Physiology in LASU College of Medicine on Oct. 2, 2007.

“She rose through the ranks from Assistant Lecturer (1988 to 1991) to Associate Professor in 2005 at the College of Medicine, University of Lagos, Idi-Araba.

“In 2012, Olatunji-Bello attended Course 34 of the National Institute of Policy and Strategic Studies, Kuru, the highest policy advisory body of the Federal Government, as a nominee of the National Universities Commission.

”A member of the National Institute (mni), Mrs. Olatunji-Bello holds a Fellowship Award of the Physiological Society of Nigeria and was also appointed a Fellow of the Environmental Toxicology and Pollution Mitigation in the year 2019,” he said.

Sanwo-Olu said that Olatunji-Bello and two other candidates, Prof. Omotayo Awofolu and Prof. Senapon Bakare, were recommended for the position in order of ranking.

“The process of selecting a substantive VC for LASU commenced with advertisements for the vacant position in three national dailies on July 30 and August 13.”