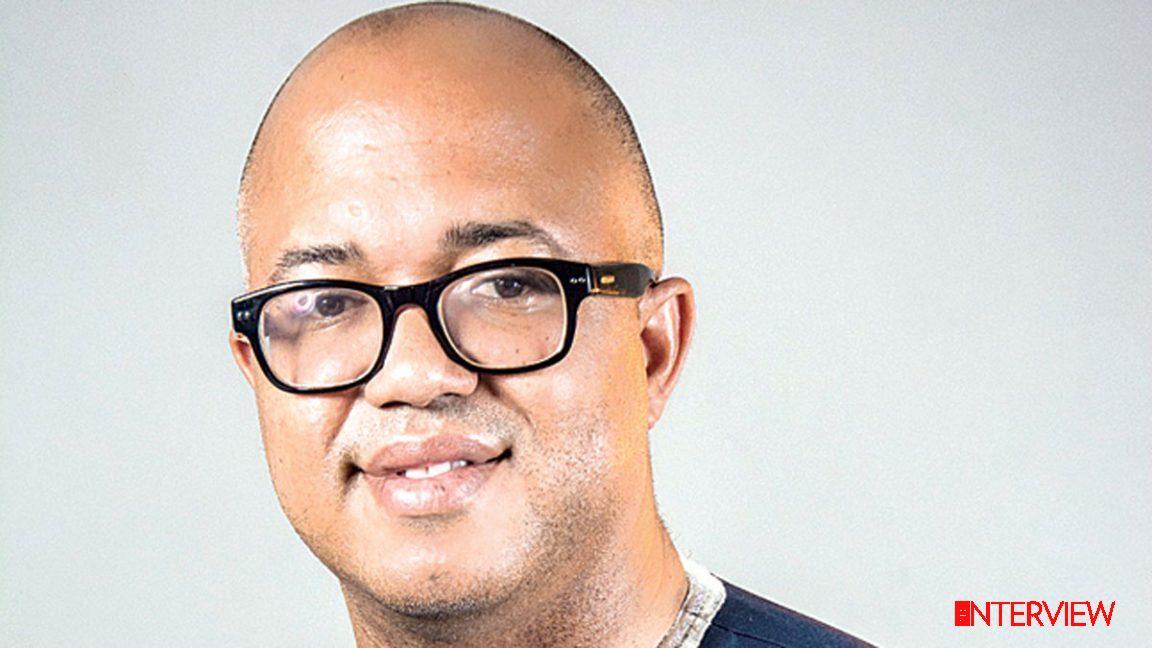 The Nigeria Centre for Disease Control (NCDC) says 753 additional infections and five more COVID-19 related deaths had been registered as at Aug. 12, 2021.

The centre stated this on its verified website on Friday morning, raising the country’s total infections, since the index case in 2020, to 180,661, attributing the surge to the highly transmissible Delta variant and low vaccination rates across the country.

The new infections indicated a decrease from the 790 cases reported on Thursday.

A lockdown is not being contemplated though despite the increased cases in the third wave, particularly the outbreak of the deadly Delta variant in the country, the NCDC said.

The public health agency noted that since the discovery of the highly transmissible delta variant of COVID-19, there had been a consistent spike in infections in the country, whose active cases currently stand at 11,891.

Five new deaths were also recorded on Thursday, bringing the nation’s fatality count, since the start of the pandemic, to 2,200, according to the agency.

It said that the additional infections on Thursday were reported in 12 states and the Federal Capital Territory (FCT), with Lagos state recording most of the infections with 364 cases, indicating it still remained the nation’s epicentre of the virus.

Our report today has confirmed Akwa Ibom as having reported 53 cases on August 11, with 160 discharged, while on August 12, 88 infections were reported against 63 cases discharged.

“Discharged cases reported for Kaduna were 18 and 2 for August 11 and August 12. Six States with zero new cases reported are: Kaduna, Kano, Nasarawa, Ondo, Osun and Sokoto,” it stated.

The NCDC added that a total of 367 people recovered and were discharged from various isolation centres in the country on Thursday, with total recoveries nationwide, since the onset of the pandemic, clocking 166,560.

Over 2.5 million samples of the virus out of the nation’s roughly 200 million population were tested, with an average test positivity rate of six percent, according to the NDCD.