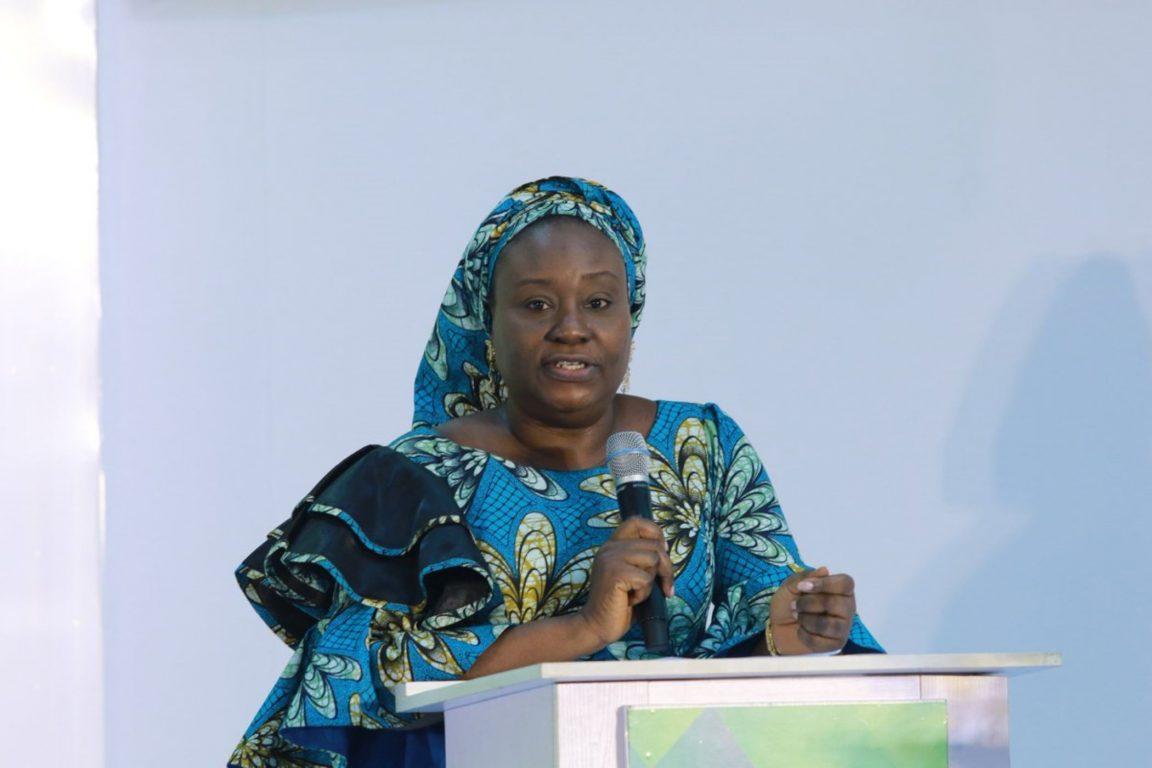 The Federal Government says it has suspended the salaries of 331 civil servants for failure to update their Integrated Personnel and Payroll Information System (IPPIS) as was directed.

Mr. Mahmuda Mamman, Permanent Secretary, Career Management office, made the announcement in a statement issued by Mr Abdulaganiyu Aminu, Director, Press and Public Relations, Office of the Head of the Civil Service of the Federation (HOCSF) on Saturday in Abuja.

According to the statement, Mamman had signed the circular of the suspension on behalf of the HOCSF, Dr. Folasade Yemi-Esan.

“The salaries of 331 federal civil servants have been suspended on the IPPIS platform for their failure to carry out the online records update of the HR Module of Integrated Personnel and Payroll Information System.

“And also, who failed to participate in the physical verification exercise. “This emerged from a circular ref: HCSF/CSO/HRM/T/41 issued on 9th June, 2021.

“And signed on behalf of the Head of Civil Service of the Federation, Dr. Folasade Yemi-Esan by the Permanent Secretary, Career Management Office, Mahmuda Mamman,” the statement Added.

According to Mamman, in spite of all the various circulars issued requesting employees of MDAs to carry out an online records update on the IPPIS verification portal, some employees in the core MDAs failed to comply with the directives.

“As a result of this, they could not also participate in the physical verification exercise that was carried out between June 2018 and December 2020 as their records were not found on the verification portal,” it stated.

The News Agency of Nigeria (NAN) reports that the Human Resources (HR) Module of IPPIS records update exercise was initiated to rid the service of ghost workers, cut down government expenditure and ensure credible personnel records.