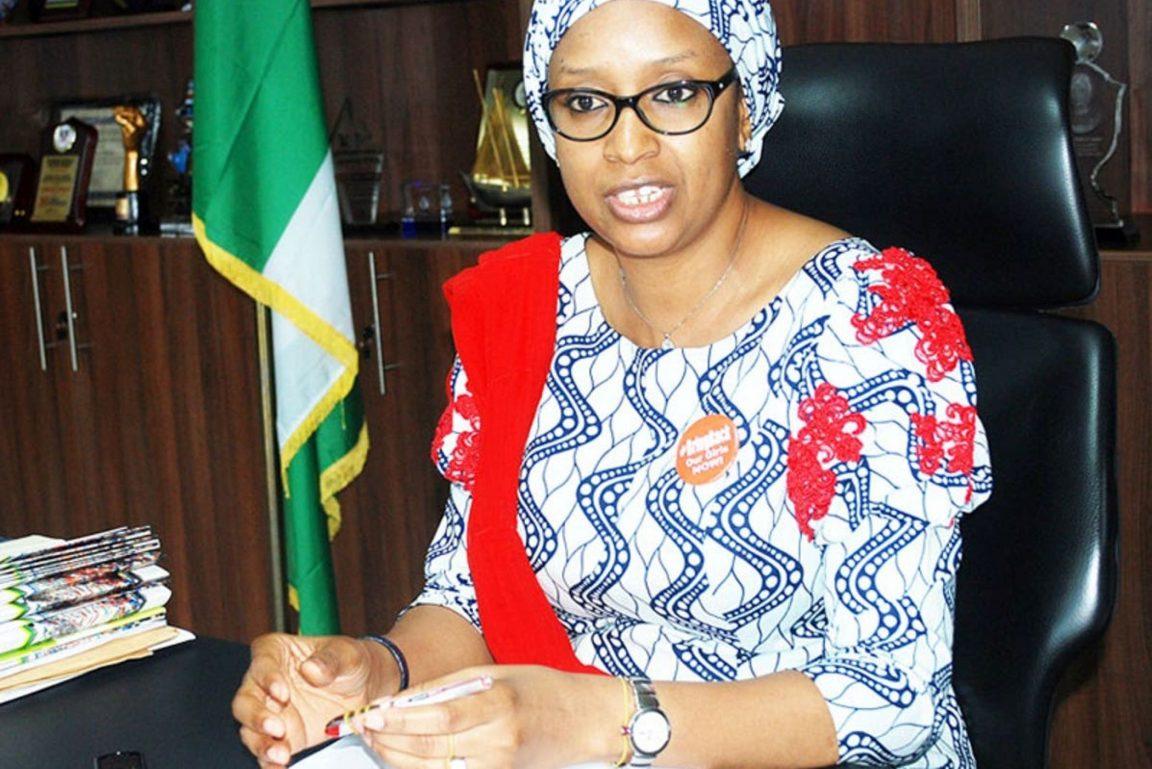 The Presidency has explained the reasons behind the sudden Thursday suspension of Hadiza Bala Usman, managing director of the Nigerian Ports Authority (NPA).

President Buhari’s media aide, Malam Garba Shehu, had said in a late Thursday night statement in Abuja, that Buhari had approved the recommendation of the Ministry of Transportation under Rotimi Amaechi for the setting up of an Administrative Panel of Inquiry to investigate the Management of NPA.

Shehu also disclosed that her replacement, Mohammed Koko, would act as acting Managing Director of the NPA, pending the completion of investigation by the panel which would be headed by a Director.

“The President has also approved that the Managing Director, Hadiza Bala Usman step aside while the investigation is carried out. Mr Mohammed Koko will act in that position.

“The panel is to be headed by the Director, Maritime Services of the Ministry while the Deputy Director, Legal of the same ministry will serve as Secretary.

“Other members of the panel will be appointed by the Minister,” Shehu further stated.

The Interview reports that President Buhari first appointed Usman in 2016 and reappointed her for a second tenure in January 2021, after the NPA board was reconstituted.