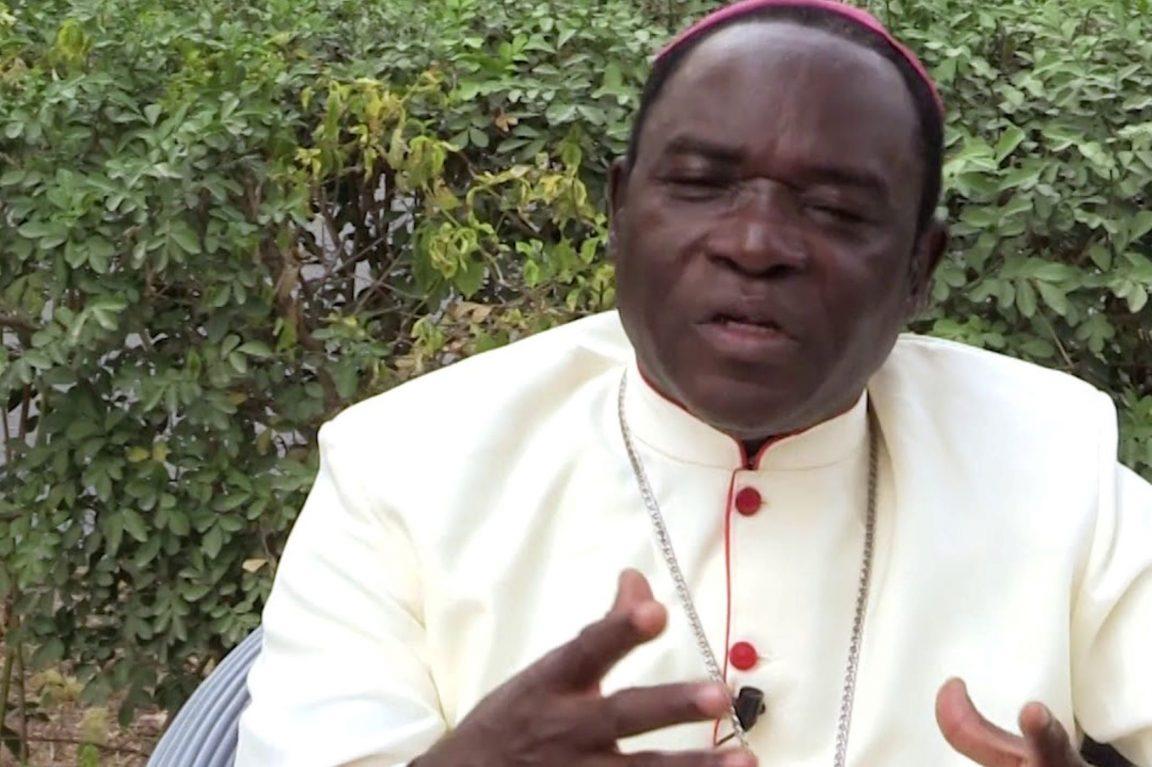 The Presidency, on Sunday in Abuja, described as ungodly attempt by Bishop Matthew Kukah to politicise the nation’s security challenges and the hijab saga in Kwara in his 2021 Easter homily.

A statement by the President’s Senior Special Assistant on Media and Publicity, Malam Garba Shehu noted that Kukah, the Catholic Archbishop of Sokoto Diocese, had said things that were inexplicable in his Easter massage.

According to the presidential aide, it is wrong for Kukah to have stated that ”the Boko Haram terrorism is worse than it was in 2015.”

Shehu expressed the belief that Kukah did not speak like a man of God.

He, therefore, urged well-meaning citizens to continue to support the ongoing efforts by the Buhari administration to secure the country and move it forward.

The statement read in part: “But if you profess to being a man of God, as Father Mathew Hassan Kukah does, ideology should not stand in the way of facts and fairness.

“Father Kukah has said some things that are inexplicable in his Easter message.

“But, in saying that the Boko Haram terrorism is worse than it was in 2015, he did not speak like a man of God.

“Kukah should go to Borno or Adamawa to ask the citizens there the difference between 2014 and 2021, Shehu said.

On the hijab controversy in Kwara, which Kukah also touched on, Shehu pointed out that it was “a state matter which the courts of the land had adjudicated on’’.

“They are matters that have appeared in several states as far back as the Obasanjo administration. In all of that, when and where did the name of President Buhari feature?

“He (Kukah) is playing partisan politics by dragging the President (Buhari) into it.

“An administration that has created a whole ministry, for the first time in the country’s history, appropriating enormous resources to it, to deal with issues of internally displaced persons cannot, in all rightfulness be accused of not caring for them.

“Some of the comments are no more than a sample of the unrestrained rhetoric Fr. Kukah trades in, which he often does in the guise of a homily,” Shehu said.