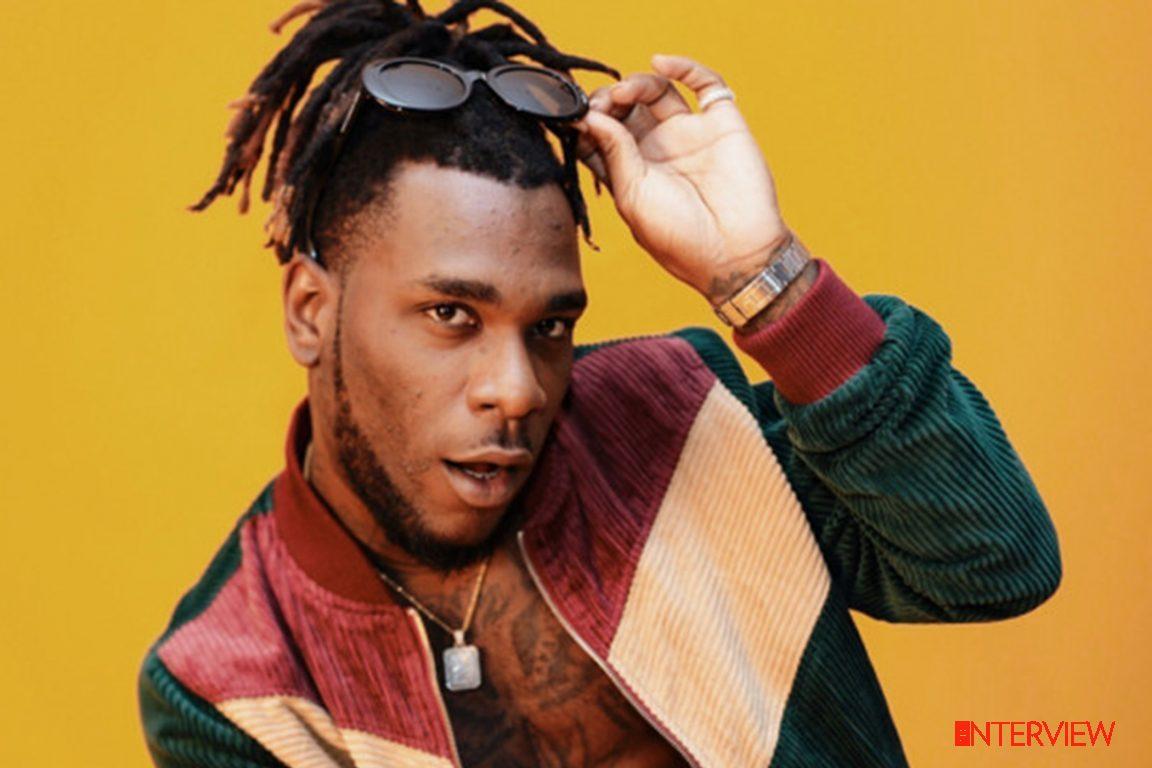 The 29-year-old star who was nominated for a second consecutive year won with his Twice As Tall album in the Best Global Music Album category.

In 2020 Burna Boy was beaten by Angelique Kidjo of Benin Republic who was nominated with him in the same category which was then known as ‘Best World Music Album’.

This year, however, he beat four others including the Malian band, Tinariwen.

The BBC reported that the Grammys described Twice As Tall as “a masterclass in the vibe and hustle that have made Burna Boy an international musical force”.

“He continues to torch limitations, seamlessly blending styles and genres and fearlessly fuelling the fire heating the melting pot of pop, Afrobeat, dancehall, reggae and more,” it said.

The album features a wide range of international artists such as Stormzy, Youssou Ndour, Naughty By Nature, and Chris Martin of Coldplay, and had Sean Combs as executive producer.

Burna Boy who was born in Port Harcourt, Rivers State released his first album, LIFE, an acronym for Leaving an Impact For Eternity, in 2013.

The Outside album contains his international hit track, Ye.