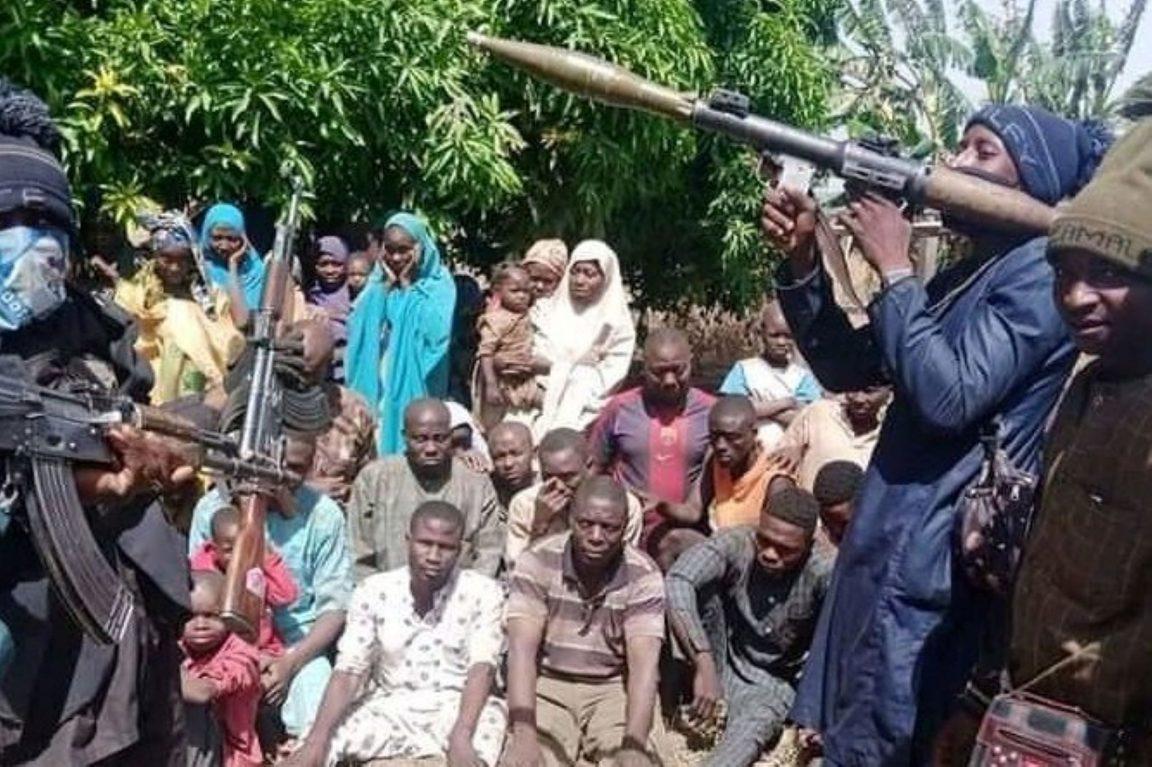 The abducted travellers in a video released by the kidnappers on Tuesday / Photo credit: allnaijamedia.com
27
SHARES
ShareTweetShare
PinShareShareShareFlip

The Niger State Government says it has secured the release of all passengers abducted from the Niger State Transit Authority bus.

The state governor, Abubakar Sani Bello, confirmed this via his Twitter handle on Sunday.

He tweeted, “We are pleased to announce to the general public the release of the NSTA passengers abducted a week ago while returning to Minna along the Minna-Zungeru road.”

The governor’s chief Press Secretary, Mrs. Mary Noel-Berje,also issued a statement on Sunday announcing the release of the abducted passengers.

About 18 passengers on the NSTA bus were on Febraury 14 abducted by bandits in Kundu village near Zungeru in the Yakila District of Rafi Local Government Area of the state.

The passengers were said to be heading to Minna from Kotangora when the incident happened.