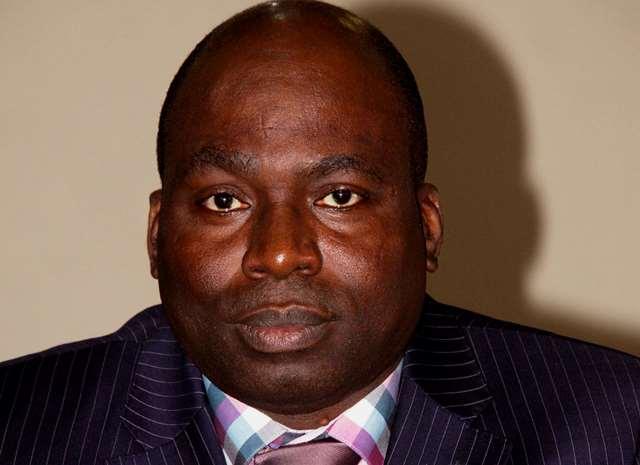 In light of recent revelations coming out of the Independent Corrupt Practices And Other Related Offences Commission on how constituency projects have been mismanaged by members of the National Assembly, several lawmakers appear set to take their pound of flesh commission, by tampering with its budget.

The National Assembly has constitutional powers to approve or reject the budgets of all government Ministries, Departments and Agencies.

In recent years, lawmakers have been accused of abusing those powers by engaging in ‘budget padding’ that relate mostly to constituency projects.

ICPC had in early 2019 put together, a Constituency Projects Tracking Group to help in the recovery of diverted public funds and improve service delivery for citizens.

The commission set up a Steering Committee composed of members from the Budget Office of the Federation, Office of the Accountant General of the Federation, Bureau of Public Procurement, Nigerian Institute of Quantity Surveyors, BudgIT, Premium Times Centre for Investigative Journalism and the Public Private Development Centre, to drive, to coordinate the activities of tracking group.

The report of the ICPC tracking group which has so far investigated the planning and execution of projects in only 12 states of the federation alleged that lawmakers connive with MDAs using the projects as a conduit to divert public funds.

According to the report released last week, N738m recovered in cash and assets. Missing in the report however are names of the lawmakers and other public officials the funds have been recovered from.

Out of 424 projects valued at N22bn, the CPTG report could only recommend investigation be closed on 123 of them while calling for further investigation into 261 projects and are seeking to recover funds from at least 40 of the projects.

The investigations and findings have not gone down well with lawmaker.

A member of the tracking group who confided in the Interview cited a clear case of conflict of interest saying the decision of the House of Representatives to more visibly exercise its oversight functions over ICPC is in part, the fallout of the tracking group’s report that was recently released.

Earlier this week, the House of Representatives adopted a resolution inviting ICPC chairman, Bolaji Owasanoye to appear before its committee on ICPC over statements and reports from the commission detailing how lawmakers have abused the budgeting process and the execution of constituency projects to enrich themselves.

While the House of Representatives and its committee on ICPC have not said what they expects from Owasanoye by inviting him, neither have they publicly declared any intention to target the commission’s budget and hamper its operation, a number of lawmakers are reportedly willing to squeeze the ICPC chairman.

When contacted, spokesman of the House of Representatives, Hon. Benjamin Kalu would not confirm whether an actual invitation has been out to the ICPC chairman or the information they seek from the commission, saying only that the ICPC chairman is expected to meet with a House Committee, not the whole House.

At the same time, an unspecified number of lawmakers are without any prompting, making moves to refund money they have earned through poorly executed constituency projects or projects that were fully paid for but not executed.