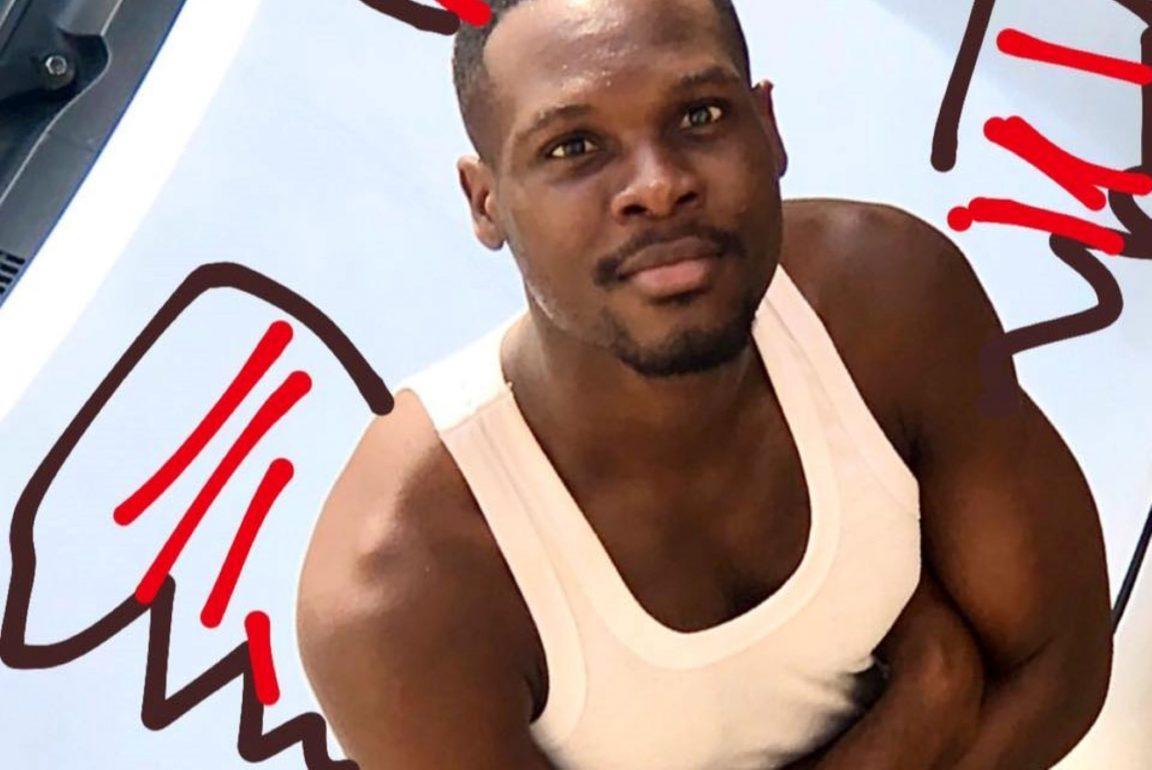 Singer and actor Nonso Bassey plays a lead role in the upcoming Mildred Okwo’s film ‘La Femme Anjola’. He stars alongside Rita Dominic, a first for the ‘Battleground’ star. In a chat with The Interview, he talks about his involvement in the project.

Is this your first time working with Mildred Okwo?

Yes it is. I had known of her since The Meeting and I followed her on social media and introduced myself to her after I found out she was a fan of a tv show I was on.

She was also top of the list of directors I hoped to work with.

So when she called and sent a script, that was it. I think it was sometime in late 2018 that she reached out to me on Twitter with “how far? Work dey. Are you interested?”

What appealed you to the script instantly?

When I first read the script, Mildred had not given me a character name to focus on.

But as I kept on reading, the Dejare character was speaking to me, you know, calling my name.

But I’m in no position to make any assumptions so I kept on reading.

As the pages kept turning, the enormity of this script kept dawning on me.

By the time I was done reading it I was talking to myself like “Yo! This is good. Like this is good GOOD! Right? Yes!”

It was one of the best scripts I had ever read. I could see the images in my head.

I had to read it again to be sure that I was not just imagining things.

So I did even better the second time. It felt ambitious. It felt heavy. It was a tight story. Beautifully written.

I got back to her singing high praises and she asked what I thought of Dejare.

And what did you think of the character, how did you approach it?

I really wanted to be as honest and authentic as possible.

So in addition to studying the script a thousand times over and taking copious notes, I did some research on stock trading to get into the mind of a power broker.

Also on growing up in a middle class family in Yaba in the 80s and 90s to understand the context of Dejare’s social background.

I took a few saxophone lessons because Dejare not only played the sax but it was a special part of his relationship with his father.

So that bit wasn’t just a technical addition, it was emotional and also psychological.

The director, Mildred and I had many long late night calls discussing and building the character.

We both were full of ideas, questions and opinions. I was nervous, excited and scared to death. But I was ready to do the work.

Can you expand on your collaborative process with Mildred being the first time working with her?

Aunty Mil, as I like to call her, is probably the most collaborative visionary that I have met so far.

Her approach to work is something beautiful. She communicates and teaches and directs but gives you room to do your thing.

The process was very smooth with the right amount of shared thinking and discussions, individual homework, coaching, and applying pressure when necessary.

She invites everyone to be and do their absolute best. At the beginning she said to me “are you ready? Cause you go work o”.

You also starred alongside Rita Dominic, how would you describe the experience?

Rita Dominic is a grade A++ material. Working with her is a dream.

I remember when the director set up our first meeting which happened in a hotel lobby, I got there early.

I was so nervous I started rearranging the table and chairs. Lol. And then Rita walked in. Boy did she walk in!!

She owns a room as she enters.

She was gliding on air towards me and everyone was staring at her. My mouth was so dry. Anyway, she is such a professional. Her talent is phenomenal.

I learned so much working with her.

And as a producer, she went over and beyond to make sure everyone on set was comfortable enough to put in the work. Such an amazing experience.

Did your music background help you better understand your character?

I always prefer to approach music with honest and authenticity. What is it I am trying to communicate with the music?

What is the physicality required for me to tell my story? Is my chest expanded? Am I sitting, standing still or am I dancing?

Are my eyes closed or am I maintaining eye contact?

I believe there are certain cardinal rules that apply to performers across the board whether on stage or in front of a camera, on a runway, rustling bulls in Latin America or playing for a stadium of people. The same rules apply.

What is the story and how do I use my body and my voice to tell it?

Dejare and his saxophone have a symbolic relationship which was not so hard for me to get into because music is emotional. It makes you feel things.

Also I grew up singing in the choir for many years and I have been around saxophonists and musicians for so long.

So I didn’t really have to think too hard about how to be a musician for him.