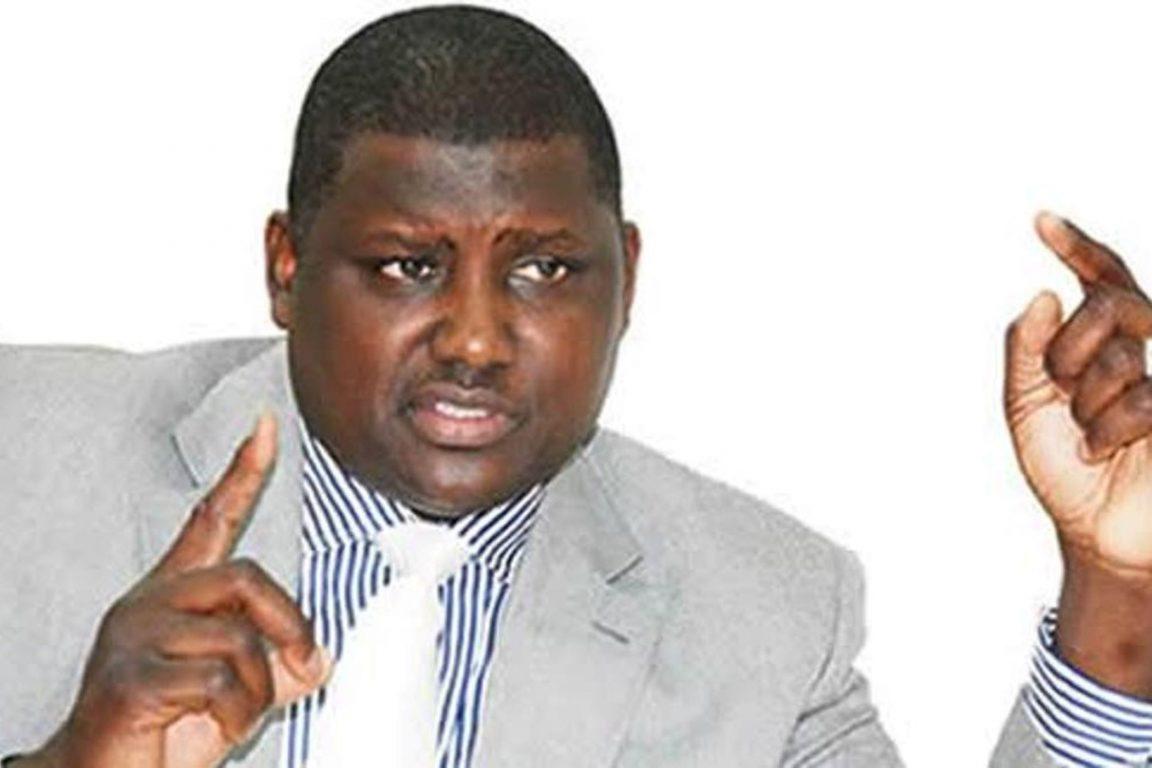 For every worker, retirement is certain to arrive.

At the start of the working day, you look forward to rest at the end of day.

During a week, you expect the weekend.

As year rolls after year, the hope is that the toiling will sunset with a period of reward, self-indulgence and relaxation.

In all nations, there is a preparation and a reward system for those leaving the workforce behind.

A wide spectrum of retirement plans exists in form of pension and benefits systems to reward those who become senior citizens.

Most societies set huge funds aside to guarantee a pot of money for those reaching old age.

This effort is generally based on morality and respect, but more importantly the awareness that at some point, everyone retires and becomes vulnerable.

Nations go to great extents to provide supplements to retirement incomes in form of subsidized housing and public transportation, free healthcare or reduced health insurance, senior citizens’ facilities and other forms of assistance.

READ ALSO: Why I met Maina And What Buhari Knew – Malami

There is trust and a determination that, rain or shine, the older generation will not die in hunger or lack.

The retirement system often works, except in Nigeria, where corruption continues to eat away at everything along its path.

Hardly does any demographic segment in Nigeria suffer more than the retirees.

In the year of COVID-19, the economic pressure on retirees has never been heavier.

I may have no data to back my assumption, but I have noted more people in their 50s and above dying this year than at any other time in memory.

If anyone is oblivion of the pandemic of corruption around us, they should look no further than the former Chairman of the defunct Pension Reform Task Team, Abdulrasheed Maina

I have concluded that people above 50 are succumbing to the lack of support systems at the time of need.

Retirement benefit is not a gift. It is a social contract for which there should be no breach since retired citizens usually have no other recourse.

In Nigeria, this contract is becoming more like a cheque that will bounce.

Retirement funds are like bees to honey to the community of kleptocrats. Pension funds are awash with money that is there for the taking.

If anyone is oblivion of the pandemic of corruption around us, they should look no further than the former Chairman of the defunct Pension Reform Task Team, Abdulrasheed Maina.

What Maina did to the retirement system is typical of the impunity among public officials, since ours has become a nation where officials are no longer held to account for wrongdoing.

He allegedly diverted pension funds into his bank account.

On these allegations, Maina has twice been a fugitive, mostly recently in Niger Republic where he has recently been repatriated.

While questions are yet to be answered about the allegations against Maina, what is astounding is that at some point, he was recalled to his job by the government while almost N200bn could not be traced.

The manner in which he was allowed to resume elaborates the negligence in the administration of the pension system in Nigeria, and points to why many retirees live in destitution.

Maina is the poster boy for corruption, and symbol of the level of mismanagement that has made honest retirement a punishable offence for workers in Nigeria.

The expectation of penury is one of the root causes of corruption as workers try to gather what is not theirs in order to build a safety net.

Corruption is not the only issue with the system.

Too many Nigerians are being retired too early in their careers. Many of our retirees are both physically and mentally able to continue working for at least another one or two decades.

I have friends in their mid-50s who are already retired from public service, following the rule that you are retired after 35 years in service or 60 years of age, whichever is earlier.

These people don’t know what to do with themselves in retirement.

The retirement system often works, except in Nigeria, where corruption continues to eat away at everything along its path

The logic of retirement may follow the need to create jobs for the younger population but when workers in their prime are made redundant, the loss of productivity impacts the system in severe ways.

But if workers must be retired, we should make them live out the rest of their days in happiness. In this, the nation faces a moral failure.

The first challenge that retirees face is the payment of gratuity, which is a big sum to get retirement life started.

The amount is usually the most recent salary multiplied by the number of years in service.

In the federal civil service, gratuity could take two years or even more to arrive.

In the lower levels of government, gratuity can take several years to be paid.

As gratuities are often delayed, many die before they have a taste of it. During this period, the retiree lives off family and friends and has no income.

It is the most difficult time for anyone one who is retired.

But the problem doesn’t end there. The payment of gratuity kicks off the pension, which is a monthly income from the former employer.

Collecting pension as a civil servant can be a lifelong injury, because it is neither paid on time, in full and regularly.

The failure to honour the debt causes the death of many a few years into retirement, as they adjust to poverty and lack.

The failure of the pension system has a long history.

It is in recognition of the challenges that caused the promulgation of the Pension Reform Act in 2014.

The Contributory Pension Scheme (CPS) under the Act requires employers and employees in both the public and private sectors to contribute towards the retirement benefits of employees.

The new system also has malfunctioned, with scoundrels like Maina appointed to manage it and many employers also taking advantage of a law that is hardly enforced.

Employers must contribute a low of 10 per cent and employees a minimum of eight per cent.

Many employers in the private sector deduct retirement payments but fail to forward it to the retirement savings fund, where officials like Maina feast.

When companies are caught for failing to remit the payments of their employees, all they receive is a mild reprimand – the amount in question plus two per cent.

This has emboldened a lot of organizations to imperil the future of their workers.

The situation leaves us with a picture we always see in the newspapers, of retirees dropping dead while waiting in line to collect their paltry entitlements.

I have lost a friend this year who retired two years ago but has not received a gratuity or pension.

Someone said it was the retirement that killed him, and he died at the age of 57, his children still in school, and mother still alive.

Nigerian retirees suffering and dying, sometimes at an age when some people in other nations have not even started a career.

Elsewhere, workers work well into a ripe age if they chose to, and are able to build a huge cushion against financial risks, since working longer means saving more.

However, in Nigeria, people are plucked before they are even ripe.

My Ghanaian friend became a radiologist at the age of 60 and continues to work, even though he is now above 70 years.

The more he works, the bigger a cushion he is building for himself.

That is his preference, but he can retire anytime he wants.

People work a bit longer in order to spoil themselves later in life.

Dreams can be deferred until retirement., which should ideally be a stage in life to look forward to.

I have never heard anyone in the United States complain about a delay in the processing of pension or retirement payment.

In the UK, the guideline is that you start getting your entitlement within 7-10 days.

When we treat them without respect and honour, when it is easy for a rogue official to steal their savings and when the government looks on without punishing such officers severely, we cheapen life and the virtue of work and reward

The delays in the payment of retirement benefits in Nigeria should be a concern to all.

It is not enough to have a retirement act, but it should be backed up by a framework to ensure immediate issuance of benefits and an intervention when it buckles.

The fact is that we will all retire at some point.

Who we are as a people is measured by how we treat those ahead of the line.

When we treat them without respect and honour, when it is easy for a rogue official to steal their savings and when the government looks on without punishing such officers severely, we cheapen life and the virtue of work and reward.

While the common man suffers, the privileged retire to a golden parachute in this unfair system of ours.

Politicians serve a few years and retire in luxury.

They are showered with houses, cars and a retinue of staff and security aides, running into tens of millions of naira.

Those who have served for decades cannot get a quick reward from the sweat of their brows.

They have to beg and bribe for what rightfully belongs to them.

So many of them die waiting. We all can do something other than look helplessly. If it happens to them, it happens to us. They are us.