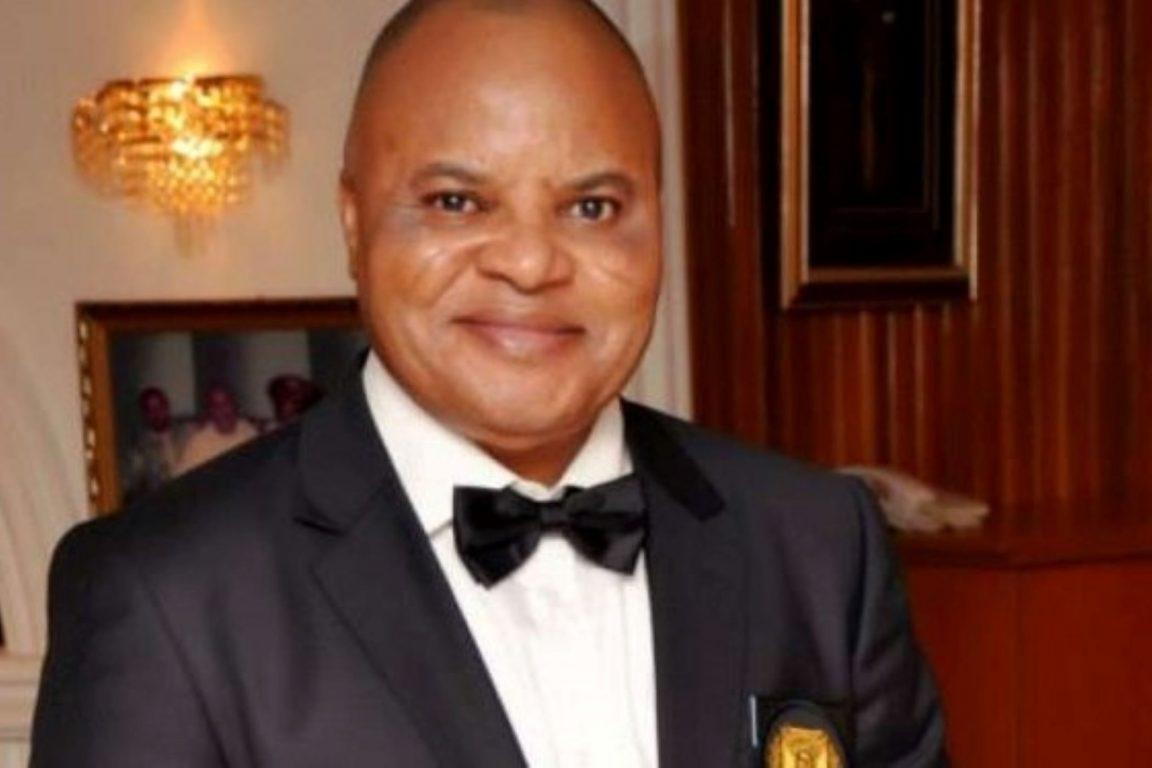 Court of Appeal sitting in Owerri in Imo has sacked Senator Ifeanyi Araraume as candidate of the All Progressives Congress (APC) in the Imo North senatorial by-election slated for December 5.

Justice Uchechukwu Onyemenam read the judgement unanimously delivered by a three man jury on Friday barely 24 hours to the election.

Onyemenam also declared Mr. Frank Ibezim as authentic candidate of the APC and ordered the Independent National Electoral Commission (INEC) to substitute Araraume’s name with that of Ibezim.

The election was necessitated by the death of erstwhile senator, Benjamin Uwajumogu, which left the position vacant.

Araraume had been declared candidate on November 6 by a Federal High Court which also sacked Ibezim who was initially declared winner of the APC’s primary election.

The court faulted the November 6 judgement and said that the revalidation of Ibezim’s candidacy was in line with the electoral Act, having been declared winner of the party’s primary election.

“Having satisfied all necessary conditions of the APC and declared winner of the party’s primary election, I hereby declare that Frank Ibezim is the authentic candidate of the APC,” he said.