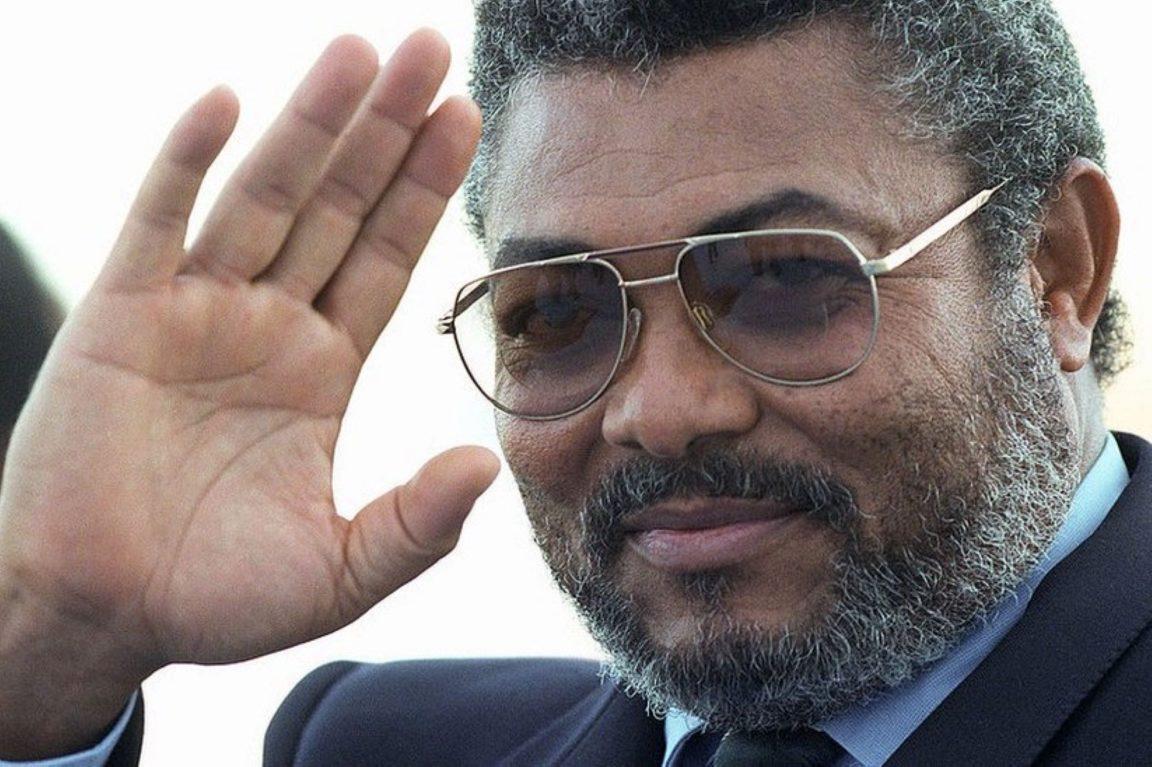 Rawlings was a military leader and turned politician who ruled from 1981 until 1992 as head of a military government / Photo credit: BBC

President Nana Akufo-Addo of Ghana has announced a 7-day mourning period in honour of the country’s former president Jerry Rawlings, who passed away on Thursday.

This is just as President Muhammadu Buhari has sent out his heartfelt condolences to government and people of Ghana over passing of the country’s former who died at the age of 73.

Buhari, in a statement signed by Femi Adesina, his Special Adviser on Media and Publicity said that the entire African continent will sorely miss the sterling qualities of the great leader.

The statement read, “President Buhari believes the passion, discipline and moral strength that the former Ghanaian leader employed to reposition his country over many years continue to reverberate across the continent and beyond.

“The President notes, with commendation, the unique role the former President played in strengthening political institutions in his country and Africa, stimulating the economy for sustainable growth, and vociferously championing the African cause by urging many leaders to work towards interdependency on the global stage, especially in areas of competitive advantage.”

The Ghanaian president, in a statement he personally signed said he had directed that all national flags to fly at half-mast for the next seven days in all parts of the country.

“I have declared seven days of national mourning from Friday, 13 November to Friday, 20th November for former President Rawlings. The Vice President and I have suspended our political campaign for same period.

“The deep sympathies of Government and the people of Ghana to his wife, the former First Lady, Nana Rawlings, the children and family of the late president in these difficult times,” he added.