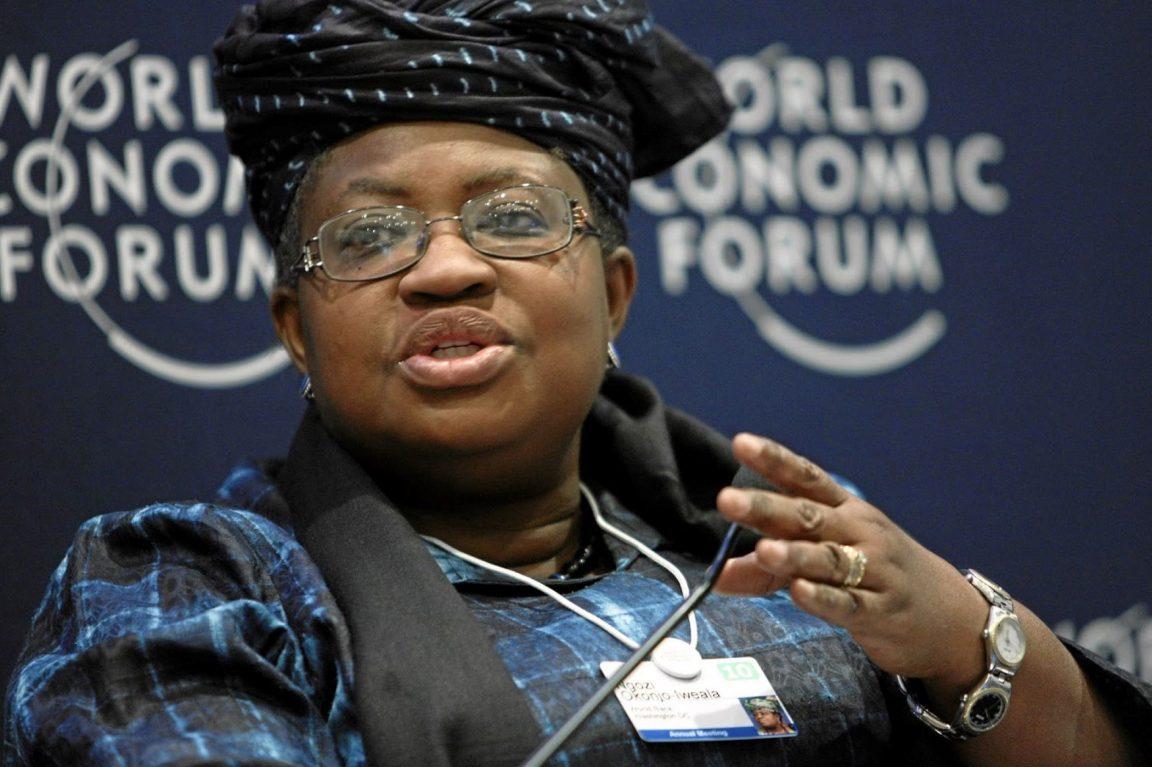 Nigeria’s former Finance Minister, Ngozi Okonjo-Iweala and South Korea’s Trade Minister are now the only two contestants remaining in selection process for the top job at the World Trade Organisation (WTO), according to reports from Bloomberg.

The paper reported on Wednesday that World WTO members selected two final candidates, Ngozi Okonjo-Iweala and South Yoo Myung-hee, to advance to the final round in the race to lead the Geneva-based trade body, according to people familiar with the matter.

READ ALSO: Okonjo-Iweala, 4 Others Qualify Next Round Of WTO Contest

By advancing the two women to the final round of the selection process, the WTO will likely have the first female director general in its 25-year history.

She has experience working at international international governance bodies as a former managing director of the World Bank and as a chairman at the Global Alliance for Vaccines and Immunization.

During her 25-year career in government, she has helped expand her country’s trade network through bilateral accords with the U.S., China and the United Kingdom.