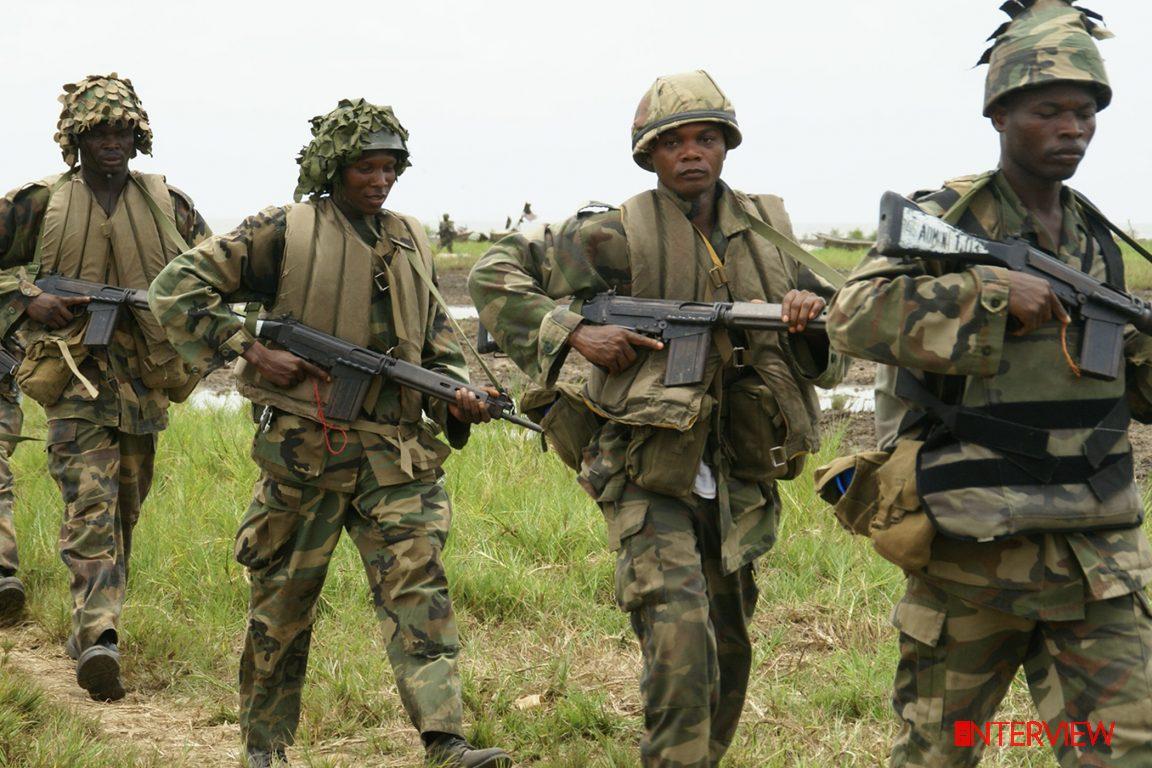 The Nigerian Army has confirmed that its troops deployed in Shiroro area of Niger were ambushed while on a mission to deal with bandits’ attack on miners in the area.

The Director, Army Public Relations, Brig.-Gen. Onyema Nwachukwu, in a statement on Thursday said the a number of personnel paid the supreme price in the ambush that occurred on Wednesday.

Nwachukwu said the troops had on Wednesday responded to a distress call of bandits attack on people operating a mining site.

He said the troops ran into an ambush staged by the criminal elements on their way to the location losing a number of personnel in fierce firefight that ensued.

According to him, the location has been reinforced and troops are on the trail of the criminals with some already neutralised.

He said the GOC of 1 Division had moved to the location to take charge of the follow on operations.

Nwachukwu said urged well meaning Nigerians to exercise some restraint in posting images emanating from attacks on personnel as some video clips had emanated from the incident.

He urged those posting such to be mindful that our brothers and sisters who might have lost their breadwinners deserved to be properly notified and not to get such information via the media.

“We mention this, mindful of the inalienable rights of citizens to use the social media which is respected.

“It is also necessary to clarify that activities of the criminals was not on any critical national asset or infrastructure.

“Furthermore, the Nigerian army calls on all Nigerians to continue to support the efforts of their military personnel who continue to confront the enemies of our dear nation,” he urged.