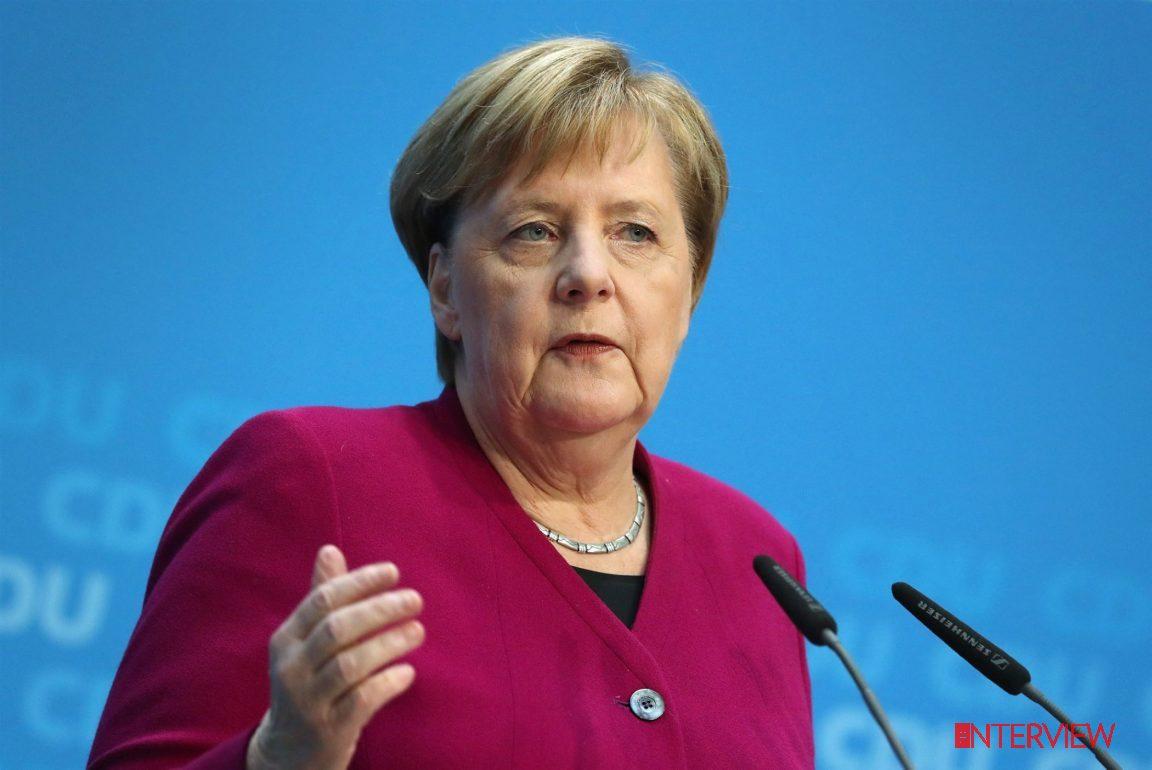 The official Protestant Church of Germany (EKD) is gearing up for Christmas services in football stadiums and on market squares in order to adapt to ongoing coronavirus restrictions.

There will also be church services in drive-in cinemas, the church announced on Tuesday in the northern German city of Hanover.

The church said that in addition to the deployment of many volunteers, there would be cooperation with the fire brigade and technical relief organisations so that people could celebrate safely in central locations.

In the eastern city of Cottbus, for example, preliminary talks for a Christmas service in the city stadium have been going on for several weeks.

The congregations were preparing for possible alternatives to church services, EKD Council Chairman Heinrich Bedford-Strohm said in an interview with broadcasters RTL and ntv.

According to him, in addition to digital formats and broadcasts on television and radio, people want to go out of their homes.

“We want to be in the middle of places: in the market squares, on football fields, maybe also on the edge of the forest,” he added.

The church has had experience of holding services in stadiums.

People were not afraid of the weather and the cold, Bedford-Strohm said, adding, “They then put on long johns.”

Since nobody knows yet which rules will apply at Christmas, new formats, such as digital nativity services, are being developed.

The church is also working on a homepage with instructions for holding services at home, where a parent could act as a substitute minister.